Airport police found the boy on the conveyor belt system 3 to 5 minutes later, a spokesperson said. 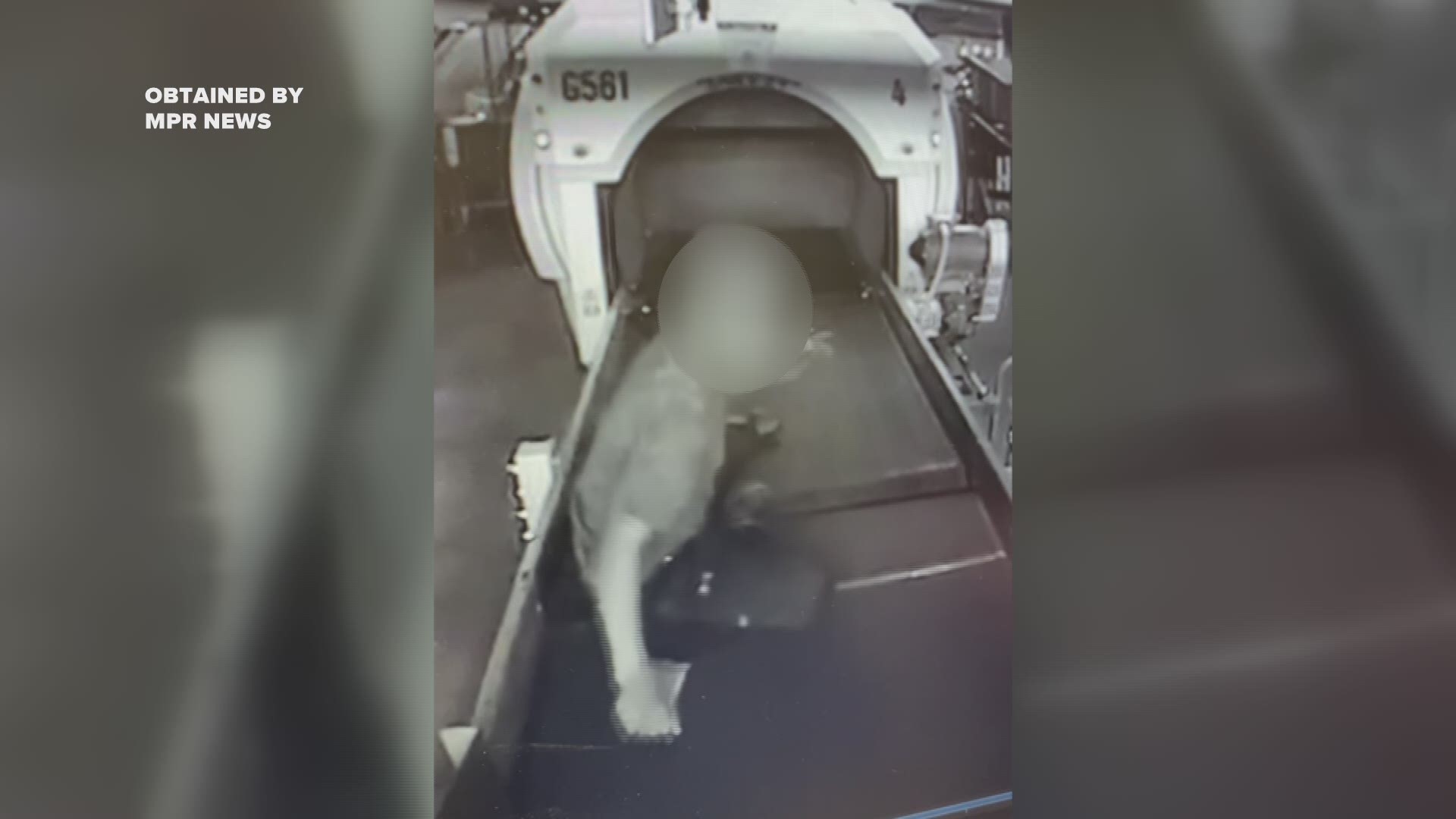 Airport spokesperson Patrick Hogan said the boy "dove" onto an in-line bag screening belt right where it leaves the Terminal 1 ticketing lobby and heads into the back-of-house conveyor system.

Hogan said 3 to 5 minutes later, airport police found the boy unharmed on the conveyor system. The boy, who was part of a group of about 20 people, was released back to his parents.

"There was a lot of confusion because there were so many people in the group," Hogan told KARE 11's news partner MPR News. "They were all checking their bags and putting their own bags on the conveyors, so it took a second for them to realize he was missing — but as soon as they did people sprang into action and the police were able to find him quickly."

A child was located uninjured Saturday after he made his way into the conveyer-belt baggage handling system at Minneapolis-St. Paul International Airporthttps://t.co/epHJo8aiGz