2020 Census questionnaire will not be in Hmong or Somali

However, the Census Bureau said language guides will be available in 59 non-English languages, including Hmong and Somali. 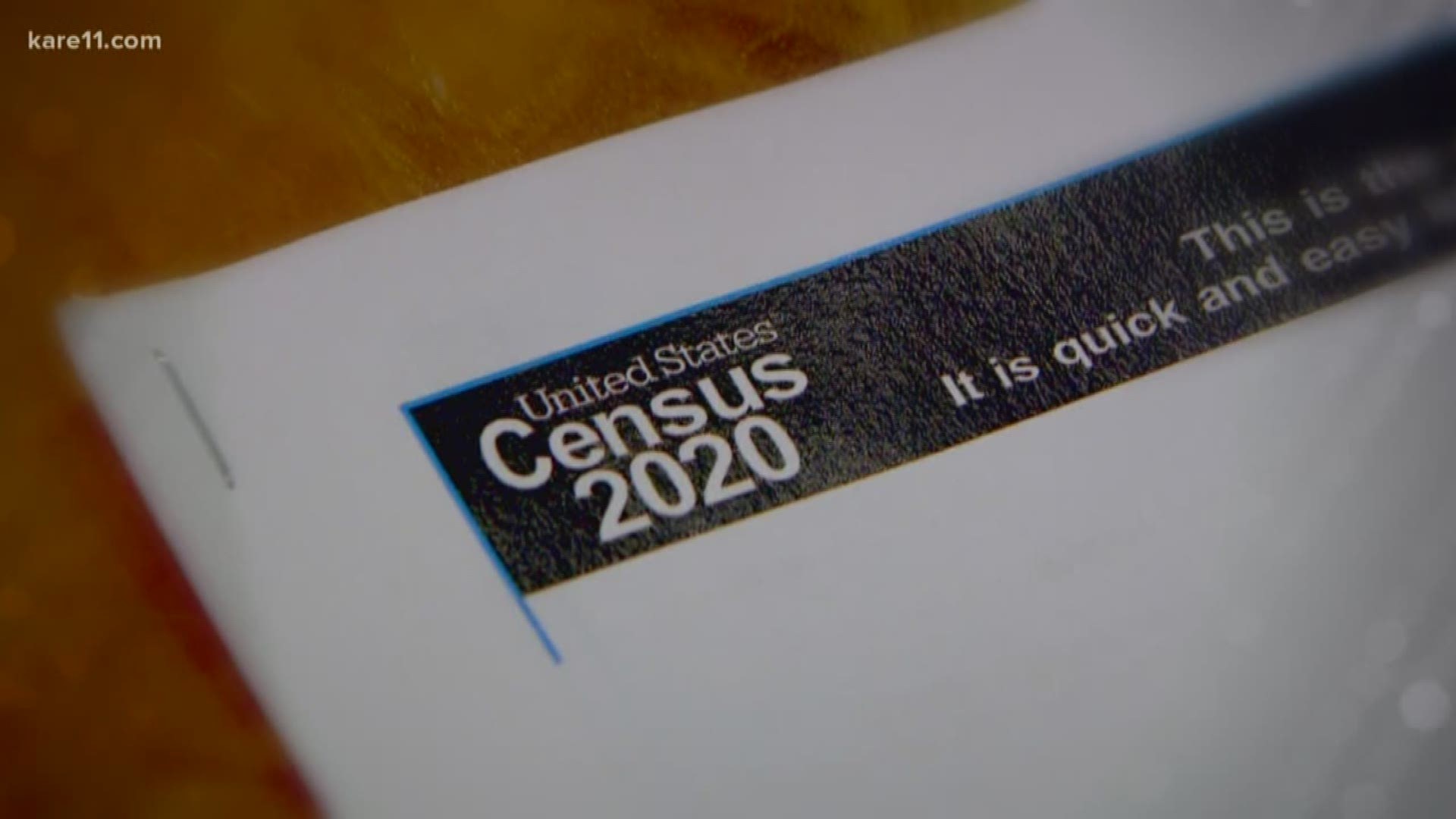 MINNEAPOLIS — UPDATE: The Census Bureau provided this additional information about the language availability for the 2020 Census: The Census questionnaire available online and by phone will be offered in 12 non-English languages, based on data on the most-spoken languages in the United States. However, the Census will provide language guides in 59 additional non-English languages, including Hmong and Somali, to help with completing the census form. The Census said these guides will help to cover more than 99% of households in the U.S.

The original story is published below:

Ever since 1790, the U.S. has been conducting the decennial census. That means next year, in 2020, the census will be handed out and available to every household in the country.

However, for something that's aimed at counting every single person, no matter their background, there are groups in Minnesota that might be missed because of a language barrier.

Alberder Gillespie, Minneapolis 2020 Census Manager, has been living and breathing census stuff for months. A lot of her work focuses on educating and bridging gaps.

"There are 12 languages that they will primarily print and use on promotional materials," Gillespie said. "Hmong and Somali are not among those."

RELATED: Greatest head count in US history is nearly ready for launch

After Spanish, Hmong and Somali are the most spoken languages in Minnesota. So the fact that the federal government isn't offering info in those languages is raising some eyebrows.

"When you think about wanting to tell the Hmong community or the Somali community this is what it is, but we don't have materials printed in their language, it's going to be difficult to raise awareness," Gillespie said.

However, Gillespie explained that the decision wasn't to specifically leave Hmong and Somali out on purpose.

"It wasn't a random decision, it wasn't like 'we like this language and that language,'" Gillespie said. "It's a process that takes place. Unfortunately, for some states like Minnesota and California, that will leave our community members, not included."

That leaves it to local municipalities to make sure no one is left in the dark before next year.

"We're producing our own videos, working with our communications department here to produce videos that help educate and increase awareness int he languages of the hard-to-reach communities," she said.

The state is working too through an initiative called WeCount. They're trying to spread the word as well, no matter the language, outside of Minneapolis.

"Working through community connections, relationships that already exist and it really is an effort to make sure all of our language groups in Minnesota are reached through these connections," Minnesota's state Demographer Susan Brower said. "That comes in advance of the census. What happens around mid-March to April of 2020 when the census is in the field, then it will shift to making sure people are available to answer questions here in Minnesota in languages that are spoken here." 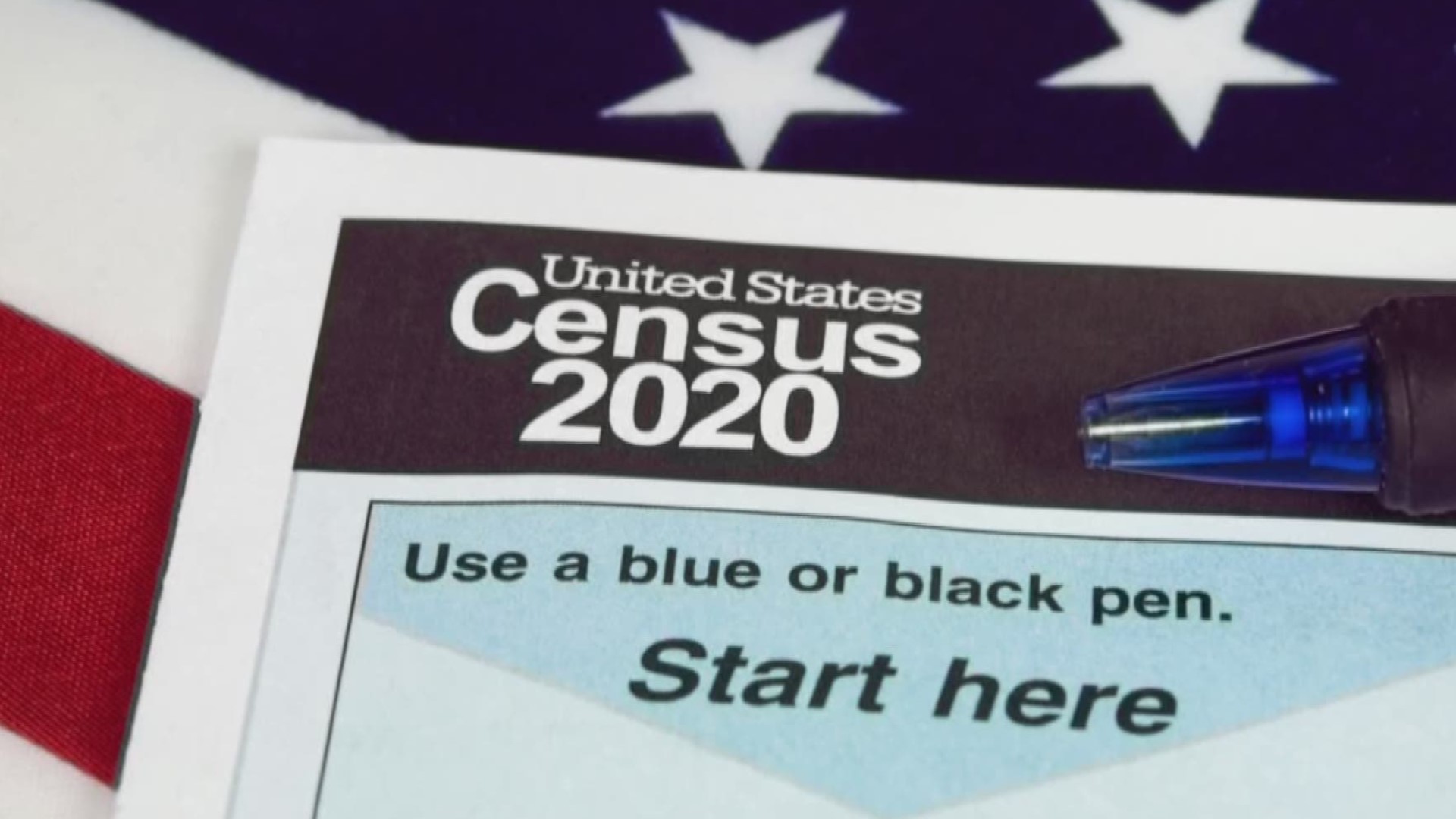