A conversation about the police reform bill in Minnesota

Dr. Tanya Gladney is an expert in criminal justice and sociology. She had a chat with Jana about the police reform legislation that just passed. 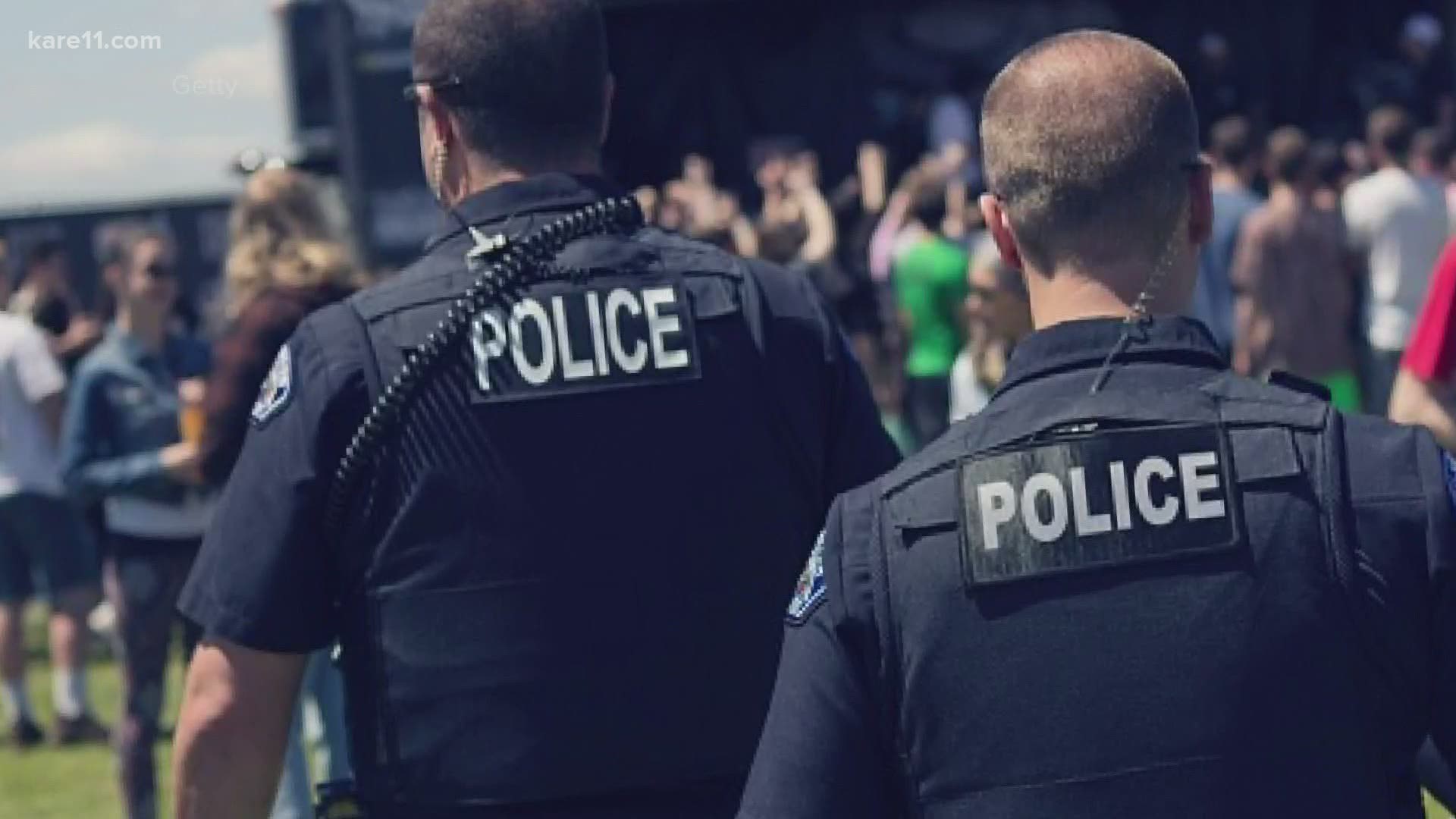 ST PAUL, Minn. — A long day at the capitol didn't wind up empty handed early Tuesday morning when Democrats and Republicans came to an agreement on actual changes to the laws when it comes to policing in this state.

Headlines ran calling the legislation substantial, so we wanted to ask an expert in criminal justice if that's really true.

The bill passed with a majority - from both parties - in the House and Senate.

That itself is news in that a divided legislature, the only in the country, agreed on something.

“I absolutely feel it's a big deal,” Dr. Tanya Gladney, a sociologist, and criminal justice educator at the University of St. Thomas said of the legislation.

She also works in educating police departments about cultural awareness and implicit bias.

Some takeaways: the bill bans police using chokeholds and it calls for new training in crisis resolution.

Jana and Dr. Gladney further discussed the prohibiting of warrior training and a new rule that says officers have a duty to act and report if they see a fellow officer breaking use of force rules - whether that officer is senior to them or not.

Let's tackle those one by one.

“I have been part of the military, so I have military training. When you join the military there is no doubt that you are being trained for war. You are being trained for war, I feel that when you have elements of that type of training part of the law enforcement training that law officers show up with the mindset of war and that can be very problematic when you serve communities and you have a militant frame of mind,” Dr. Gladney said.

She says this new law getting rid of that training should help get rid of that mentality, so that officers are trained as peace officers, with more of a guardian frame of mind when they respond.

Second, the duo talked about the duty of officers to report other officers if they see them going too far.

She used the analogy folks often use to suggest there isn't a cultural problem in policing, that it's just one bad officer, or rather, one bad apple.

“When you think about the bad apple analogy it’s usually the traditional view that you have a small percentage of those who are not representing law enforcement the way it should and that we should get rid of the small bad apple batch.  What this says and the community says as well is that, when you don't intervene, you too are also a bad apple. If you don't intervene you are by default part of that bad apple so the duty to intervene is very important as it says to all officers that we are going to hold each other responsible,” Dr. Gladney said.

And since she has a military background, she knows how seniority and rank can impede an officer to say something if she, he or they sees something. The new law addresses that too.

“The police reform bill will allow that officer to have more freedom to say no, we shouldn’t do that,” Dr. Gladney said.

Which leaves us to what the bill doesn't include.

“It could always be more. Right, always room for more so when we think of reform in general, reform is ongoing. So I’m hopeful this is not a one and done, that reform will be ongoing,” Dr. Gladney said.

With the CARES Act's fate unclear, what does uncertainty mean for evictions?