'A landmark ruling': MN Court of Appeals says transgender student was discriminated against

The court ruled it is a violation of the Minnesota Human Rights Act and the Minnesota Constitution for school districts to segregate transgender students. 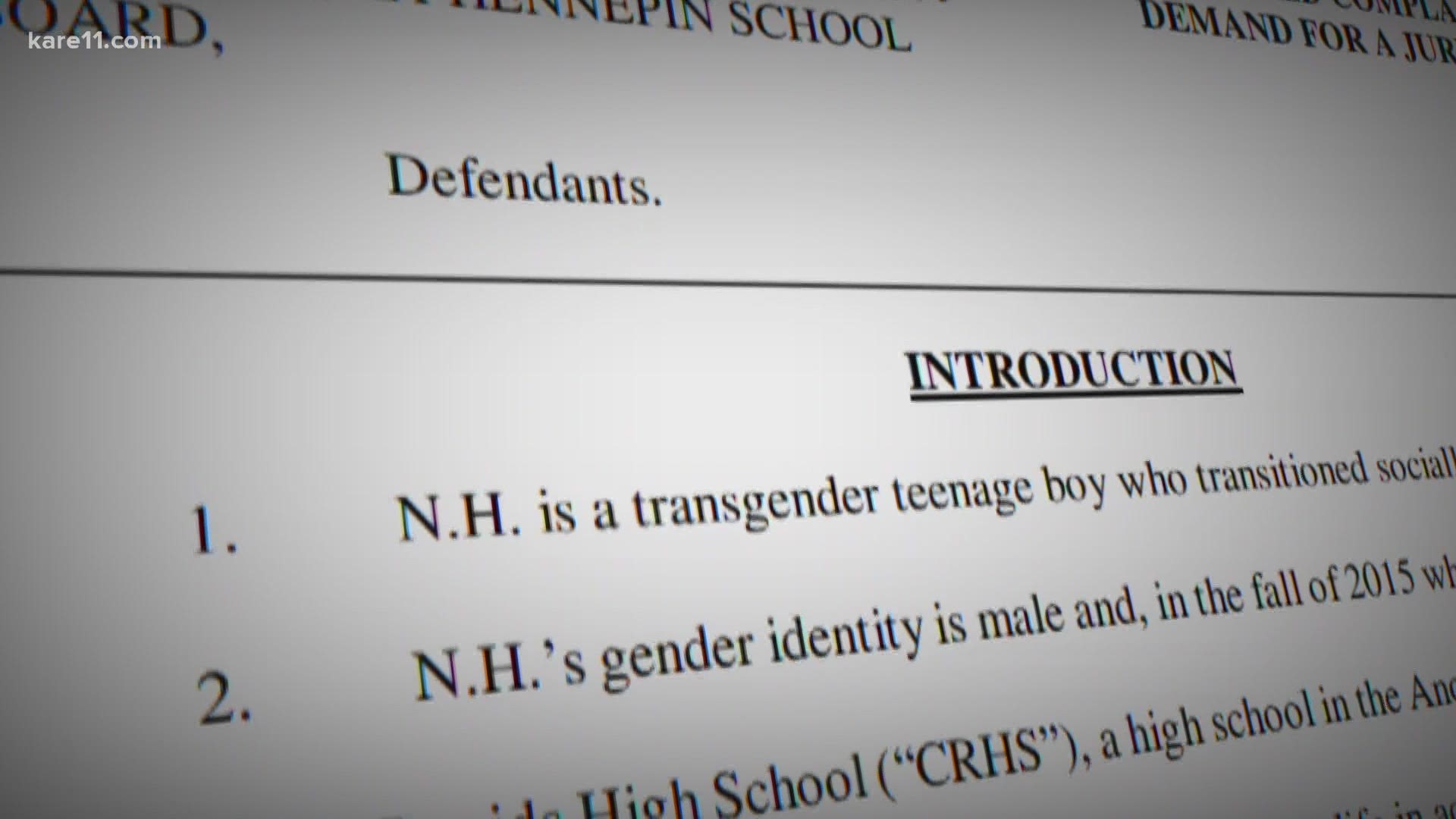 ST PAUL, Minn. — A big decision was made by the Appeals Court here in Minnesota on Monday, a decision that said it is a violation of the Minnesota Human Rights Act and the Minnesota Constitution for school districts to segregate transgender students from their peers in locker room facilities.

It was made after a Coon Rapids mother sued the Anoka-Hennepin School District in 2019 on behalf of her transgender son for discrimination.

His name is Nick.

Nick spoke with KARE 11's Jana Shortal about what the appeals court decided.

"I wanted to just be one of the guys. I didn't want to feel singled out. I wanted to just fit in and not feel like I had to tiptoe around everyone you know,” Nick said, describing what he and his family wanted when they filed suit in 2019.

At issue was the locker room Nick could use.

He wanted to use the locker room reserved for boys, as he is a transgender male.

The district created a locker room within the boy’s locker room that was separate for him to use, but that was not what he wanted.

"I had to use this space that they made, the enhanced privacy locker room and I had some issues with that. With other students, they did block the door one day as they knew it was a separate space,” Nick said.

Nick said he is happy with the decision and is now at peace, after a long battle that had harmful effects on his mental health at times.

The Anoka-Hennepin School District had this to say about the decision in a statement:

The district is reviewing and analyzing the decision of the Court of Appeals and will carefully consider its next steps. The district's top priority is maintaining a learning environment that is safe, secure, and free from discrimination, and its decision will be guided by those values.

RELATED: Court: Minnesota schools must allow students to use locker rooms that align with their gender identity

MORE FROM BTN: A Co-op for Black farmers is thriving in northern Minnesota