A walk to the store: 9-year-old who witnessed Floyd death writing book

Judeah Reynolds said she waited all day for her cousin to walk her to the store for snacks. On their way to the store, they saw George Floyd's killing. 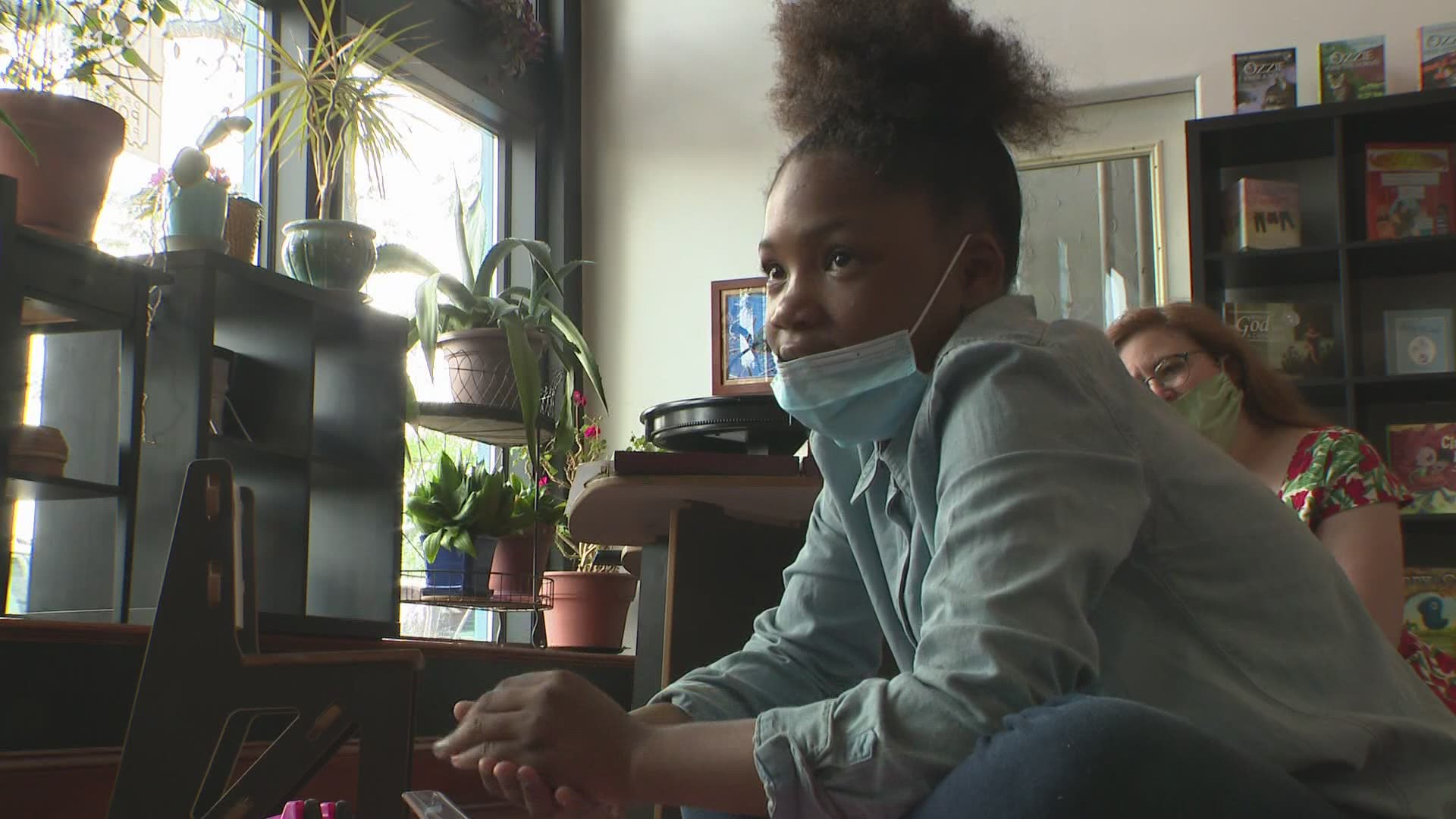 People around the world have seen the video of George Floyd with an officer's knee on his neck. For the first time, a 9-year-old who witnesses the killing is sharing her perspective.

Floyd's death inspired a renewed push for change and marches around the world. But the step nine-year-old Judeah Reynolds took, led to this current journey to end racism.

Her older cousin, Darnella Frazier, captured the video showing Floyd begging for and narrating the end of his life. That Memorial Day, Reynolds asked her cousin to walk with her to the store to purchase snacks. She had been waiting all day to go to the store.

"By recording the video," the 9-year-old said she and her cousin may have helped the world.

"If we didn't go that day, they would still keep killing us," she said. "My walk to the store was sad."

But Reynolds said she wants to inspire through words, and write a children's book called "My Walk to the Store."

She got the idea from another child – Cameron Brundidge – who used the power of storytelling to educate people about autism in her book, "Cameron Goes to School."

Reynolds read "Cameron Goes to School" while working through her grief. She enjoyed seeing images of a little girl who looked like her.

Judeah's mother, Diane Reynolds, said her daughter is working through the trauma of what she saw that day.

"She has been praying. She inspires me," she said. "Touched me to see she can be so caring about a matter most kids would've been given up. She is passionate about justice for George Floyd."

LaToya Turk, a social advocate working with the Reynolds family, said reading books has helped Judeah work through her grief. Writing this book will be an extension of navigating difficult times in life.

"Part of wanting to write the book is to help increase her strength and to speak to other children about being strong and courageous. For us, that is part of her healing and therapy to be able to talk about it in a healthy way," Turk said.