In a statement from Quad CEO Joel Quadracci, he apologizes for being “slow to communicate [their] message” and to “unequivocally confirm Black Lives Matter.” 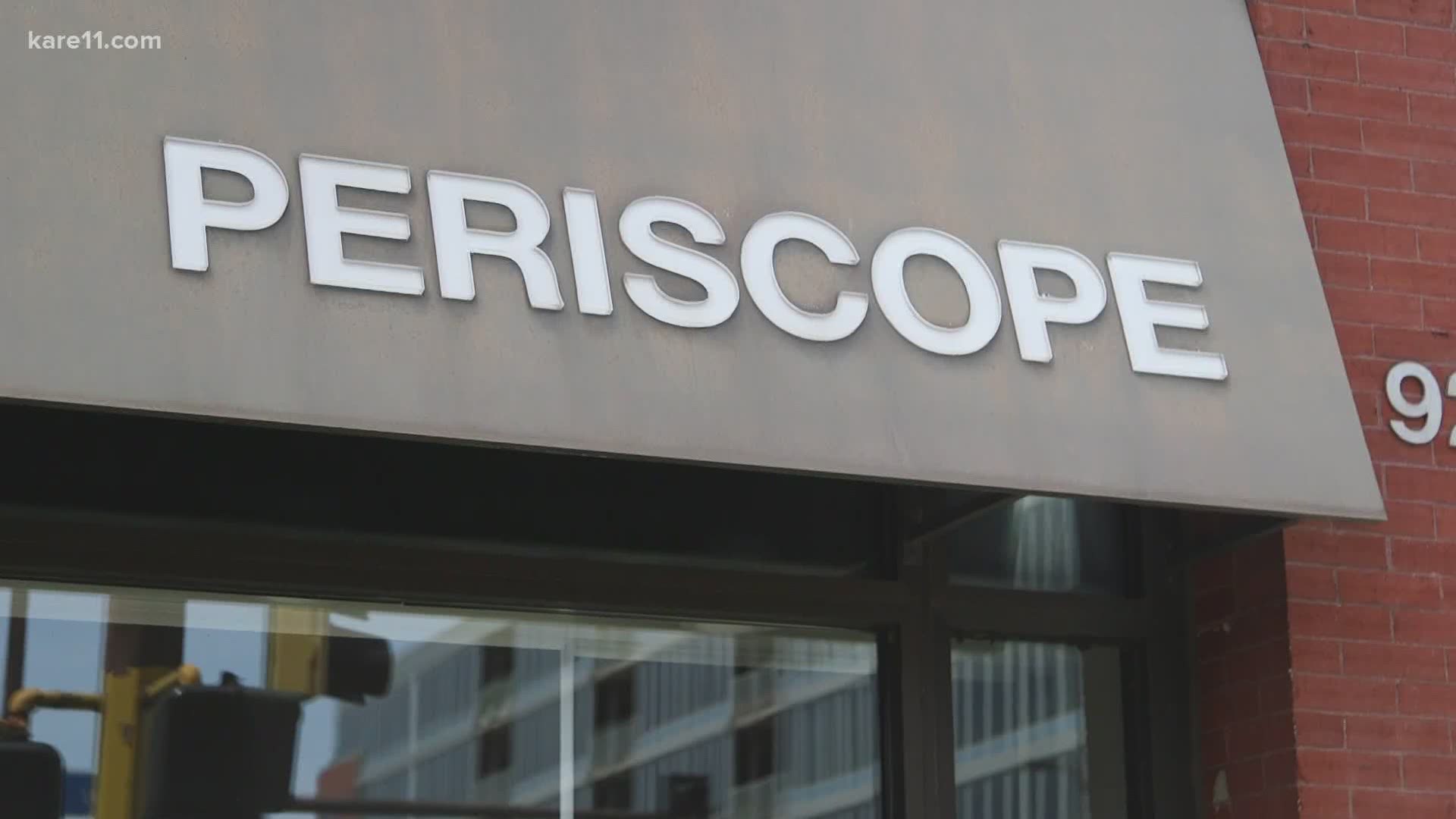 The company barred employees at Periscope from using the phrase “Black Lives Matter” in a company statement or any social media posts from company accounts, according to Nathan Young, group strategy director at Periscope and one of four Black employees with the company.

In a statement from Quad CEO Joel Quadracci, he apologized for being “slow to communicate [their] message” and to “unequivocally confirm Black Lives Matter.”

The corporate dispute started in early June, during the social uprising in Minneapolis after George Floyd’s death.

“At the end of that statement we made what we thought was a pretty innocuous statement which was Black Lives Matter, something we all know and believe in our hearts,” said Young.

“I immediately reached out to the CEO and set up a meeting. We talked for over an hour-and-a-half. I expressed how the striking of that statement at a symbolic level was hurtful not just to myself but all the other black employees at Periscope and how it was deeply offensive,” said Young.

Young says over the next few weeks Quadracci apologized, but ultimately would not allow Periscope to have editorial independence over its social media pages, and it could not share or create posts with the phrase "Black Lives Matter."

By Wednesday, 13 employees walked off the job. By Thursday, Young says all of Periscope's 175-plus employees joined in the strike, collectively issuing a declaration of independence from Quad.

“What makes up a company? Is it the billionaire CEO with backwards views? Or is it the hundreds and thousands of everyday hardworking Americans who have a First Amendment right to express their views?” said Young.

OTHER NEWS: Washington's NFL team may finally be changing its name

Following the walkout, Quad released a statement agreeing with Periscope’s requests for change. These include allowing social media autonomy from Quad, the release of employee diversity data within the parent company along with diversity and inclusivity training for management at Quad.

Quadracci said the company is going one step further by developing an education program for all employees.

“We are on a journey, and I look forward to continuing to adjust our efforts along the way,” said Quadracci in the statement. “We have been asked to listen and we are listening very intently. We are taking decisive actions and reinforcing what we know to be true: Black Lives Matter.”

Young says he and all other Periscope employees will be returning to work Monday.