African American or Black: Which term should you use?

Earlier this month, a viewer sent Adrienne Broaddus an email asking us to address when people should use the word African American versus black. 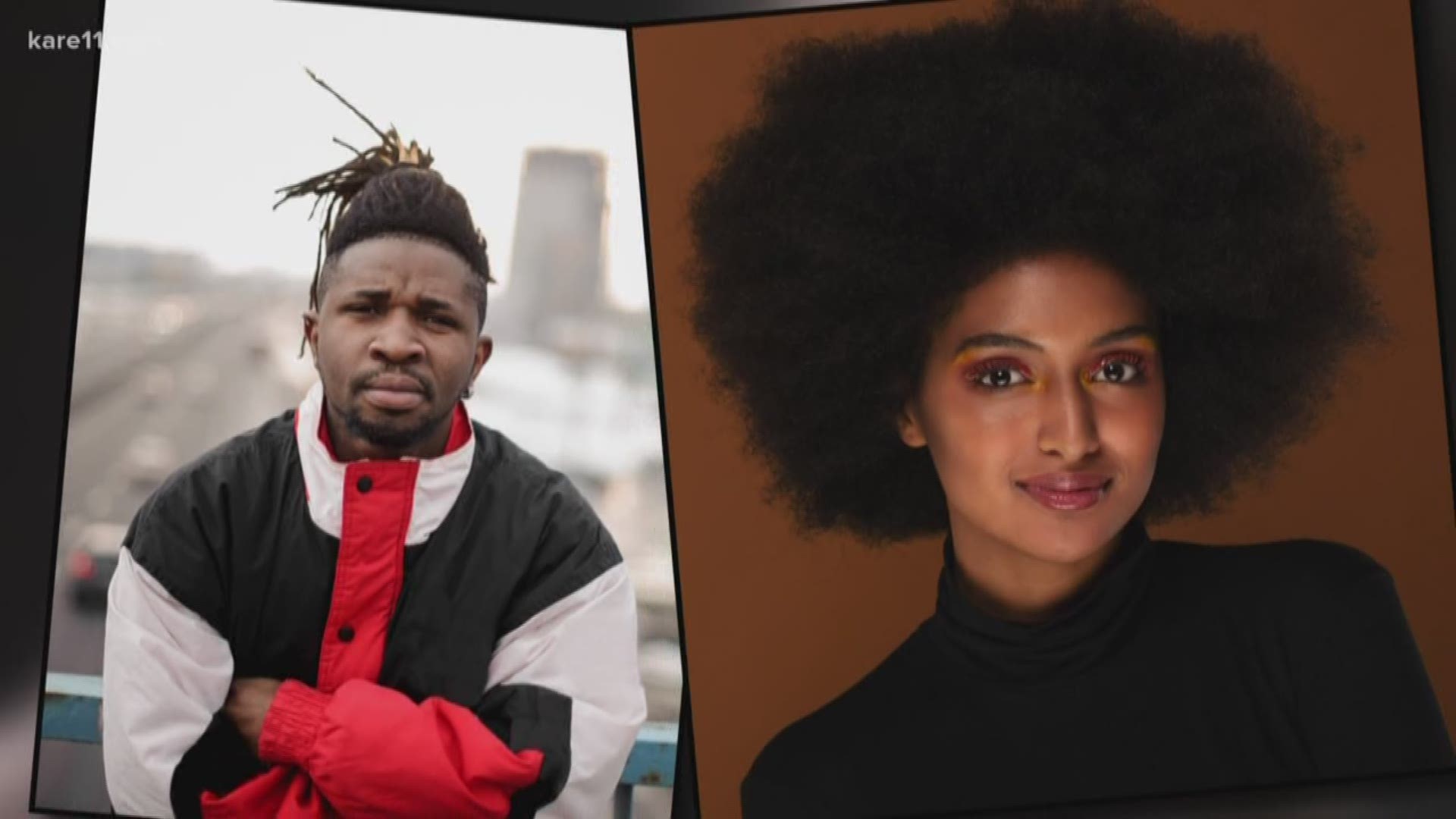 GOLDEN VALLEY, Minn. — As part of our series on Black History Month, we are going to have real conversation about contentious topics.

Racial identity is still a central dividing line in America. Earlier this month, a viewer sent Adrienne Broaddus an email asking us to address when people should use the word African American versus black.

"There is a question that I have always been afraid to ask. I never know whether to refer to someone as African American or black. In our charged society these days you have to be so careful about what you say so as not to offend someone,” Tracy Busyn wrote. “I would really love to see you take on this issue. I am sure I am not the only person who isn’t sure which term to use. I want to understand the history more and why some people prefer on term and some prefer the other.”

Keith Mayes, an associate professor of African American and African studies at the University of Minnesota, says the words can be used interchangeably. He added, some believe African American is too limiting for the current population.

“Those who are descendants of slaves, were referred to as African American. The percentage of those black folks are going down. It used to be 97, 98 percent of black folk that you would encounter that would be descendants of slaves as African American,” Mayes said. “We have more black people here from other parts of the diaspora and other parts of the continent. We have a lot of East Africans here. West Africans here, always had a lot of Caribbean Blacks in the United States.”

In part, Mayes says something unique is happening in the U.S. For example, the term African American highlights origins in the African continent and history on the American continent.

“When I address you as Black or African American, they both apply but it may be a situation where some black folks whose parents come from other parts of the world may not identify as African American. It is better to call them black American,” he said.

The national theme this year for Black History Month is migration. Turns out, about 9 percent of black people in the United States are foreign born. That is according to the latest data from the Pew Research Center.

"Generally, Black or African American is okay. Colored is not. Negro is not. (N-word is not.) And that is another educational moment that we have to have in this country, because we don't even know what terms to use when addressing people.”

Who can use the N word and what is the history behind the word that causes pain?

We tackle that on Breaking the News, Wednesday night.