After historic impeachment vote, here's what comes next

President Trump is likely to face an impeachment trial after leaving office. Here's why it's still significant. 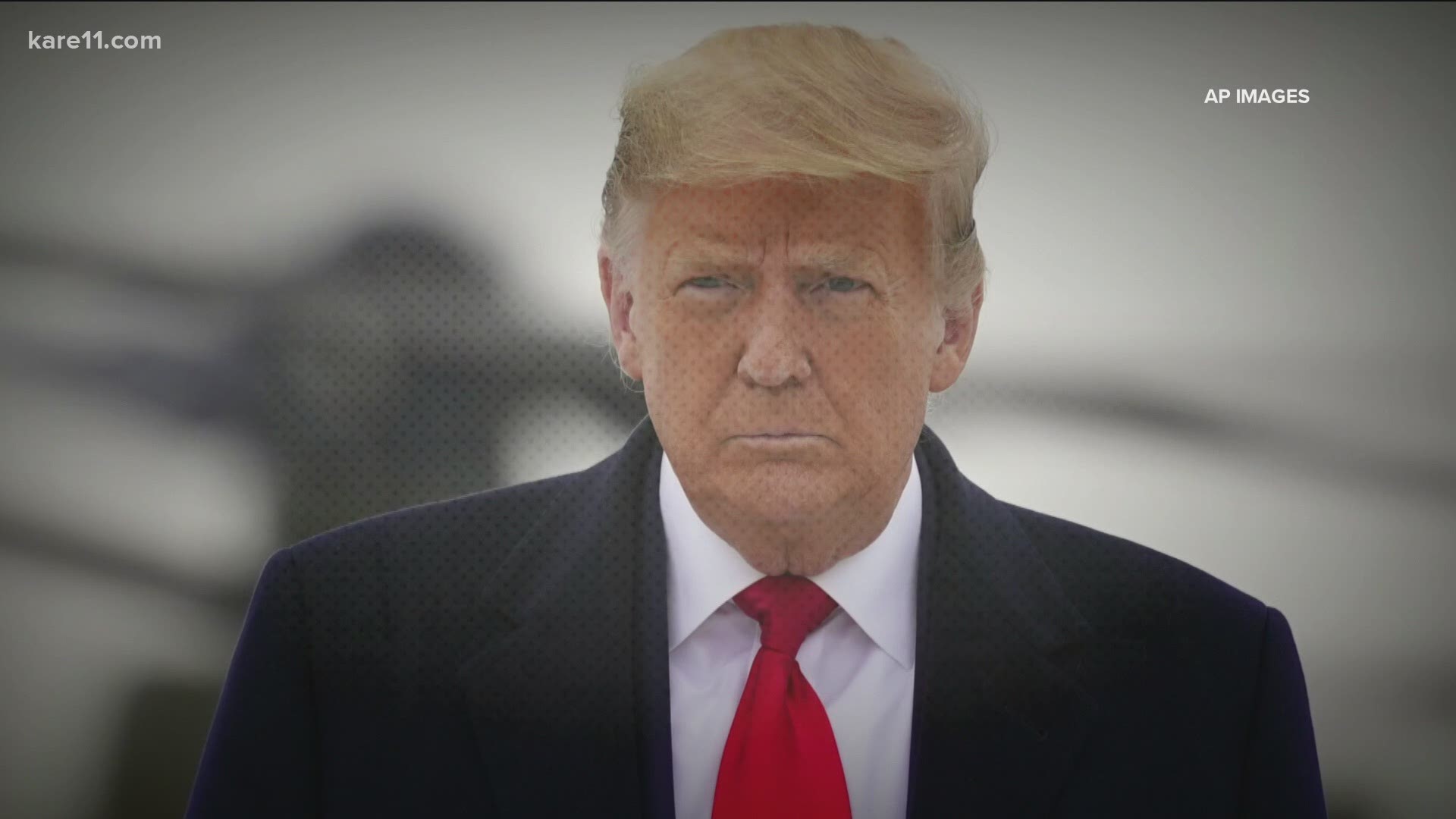 MINNEAPOLIS — Just one week after a violent and deadly siege that came to the door of the U.S. House of Representatives, members returned to a now heavily fortified Capitol building, walking past dozens of military members, to cast an historic vote.

Pearson says it's not just that this is the first time a president has been impeached twice, she said the timing is also unprecedented. Wednesday's impeachment vote happened less than a week prior to the end of President Trump's term, while details of last week's attack are still unfolding alongside new threats to all levels of government.

"We're seeing a level of anger that we really haven't seen on Capitol Hill before," Pearson said.

"It's notable that the third highest-ranking Republican, Liz Cheney, the Chair of the Republican Conference, came out strongly in favor of impeachment," Pearson said.

RELATED: Trump calls for 'NO violence, NO lawbreaking' amid reports of planned armed protests

Those words were echoed by a prominent Democrat just before the vote on Wednesday.

"As Liz Cheney was saying, 'There has never been a greater betrayal by a president of the United States of his office and his oath to the Constitution,' Don't dismiss that." said Representative Steny Hoyer. "As she has taken a stand, I hope others will as well."

The articles of impeachment will now move to the Senate for trial, but that's not expect to happen immediately. The Senate isn't scheduled to return until Jan. 19, the day before the Inauguration.

According to NBC News, senior Republican aides say McConnell will not agree to reconvene the Senate early. Pearson says if that's the case, Democrats might actually choose to push the trial back even more.

"Incoming President, Joe Biden, he wants the Senate to focus on his agenda once he is sworn into office," Pearson said. "I think there are really some questions there about the politics of this."

Pearson says a trial after the president leaves office would still be significant because the article of impeachment would also bar him from holding future office. But two-thirds of the Senate would need to vote to convict.

On Tuesday, The New York Times reported that Senator McConnell has privately said he favors impeachment, which could have a big impact on others in his party. But on Wednesday, McConnell denied that he has made up his mind.

"While the press has been full of speculation, I have not made a final decision on how I will vote," McConnell wrote in a statement. "I intend to listen to the legal arguments when they are presented to the Senate."

"I don't think it was an accident that the New York Times is reporting that he privately backs impeachment," Pearson said. "The Republican Majority Leader is very strategic and I suspect that was a very strategic leak."

How influential will his up or down vote here really be?

"I think McConnell's anger and the leak that he privately backs impeachment, and the fact that he no longer is standing up for president Trump, yes, I think this changes some of the dynamics," Pearson said. "Even a few days ago, I would not have predicted that the number three ranking Republican leader in the House of Representatives would so strongly support impeachment... But again, because of that two-thirds requirement, I wouldn't bet on it."