An interruption every minute ... can anyone fix the remaining presidential debates?

The Commission on Presidential Debates is promising changes after constant interruptions and name-calling distracted from civil discourse. 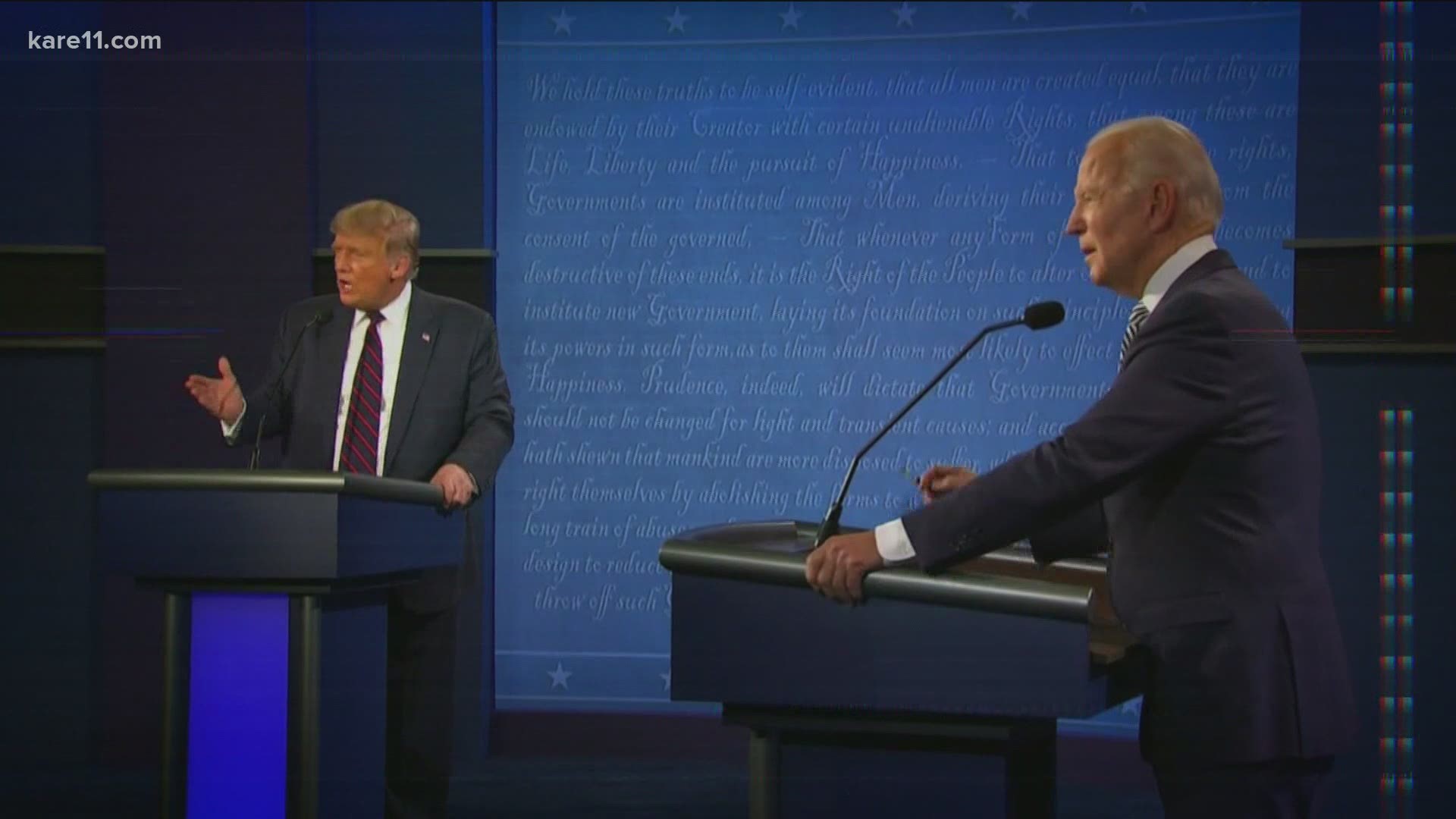 Even the organization that makes the rules realizes that the first presidential debate of 2020 was problematic. But before the Commission on Presidential Debates can fix the format, it's important to understand the scope of the issue.

"After the debate I looked at the transcript," said Aaron Blake, senior political reporter for the Washington Post. "I went through it in detail to look at just how this thing transpired and, specifically, how much each candidate interrupted the moderator. I found that there was actually one interruption per minute in the debate, over 90 minutes."

Blake says the actual number of interruptions was almost impossible to count, so he used a pretty narrow definition.

"I looked at only instances in which the moderator gave the floor to one candidate and the other candidate cut in," he said. "I also looked at instances where the candidates interrupted the moderator. I didn't include when there was interplay between the two candidates, when they kept interrupting each other. It was a mess, it was not good for democracy."

As many viewers noticed, Blake also found that the interruptions were very much driven by President Trump.

"I found 71 of those (interruptions) were from President Trump and 22 of those were from Joe Biden," he said. "I think that's a big reason that we're talking about some kind of a reform to the rules."

The question now is how can the problem be fixed for the next two debates.

Kevin Sauter, a Professor Emeritus at the University of St Thomas University, says the Commission on Presidential Debates rarely makes changes to the rules, especially in the midst of the campaign. He also says they've also rarely seen this much disregard for the rules.

RELATED: Debate commission says it will make changes to format

"It was a low point for American democracy for sure. Some of my friends have thought that perhaps dog shock-collars would be the best solution," Sauter said. "But clearly the solution that most people are talking about is being able to control the microphones."

Sauter says the use of a mute button during a Presidential debate is unheard of, because normally both campaigns would have a problem with a moderator having that much control. In this case, he says it might be possible with a clear set of rules.

"Perhaps you could have a three strikes and you're out rule," Sauter said. "Where if one interrupts the other for a period of time, then their mic is cut and the other candidate is given additional time."

If nothing else, he hopes the President Trump is listening to the outcry from the public.

Sauter: "The public pressure that is brought to bear on President Trump for the way that he used interruptions and talking over Biden to make a point, maybe it could help convince him to dial it back."

Erdahl: "Do you really believe that?" 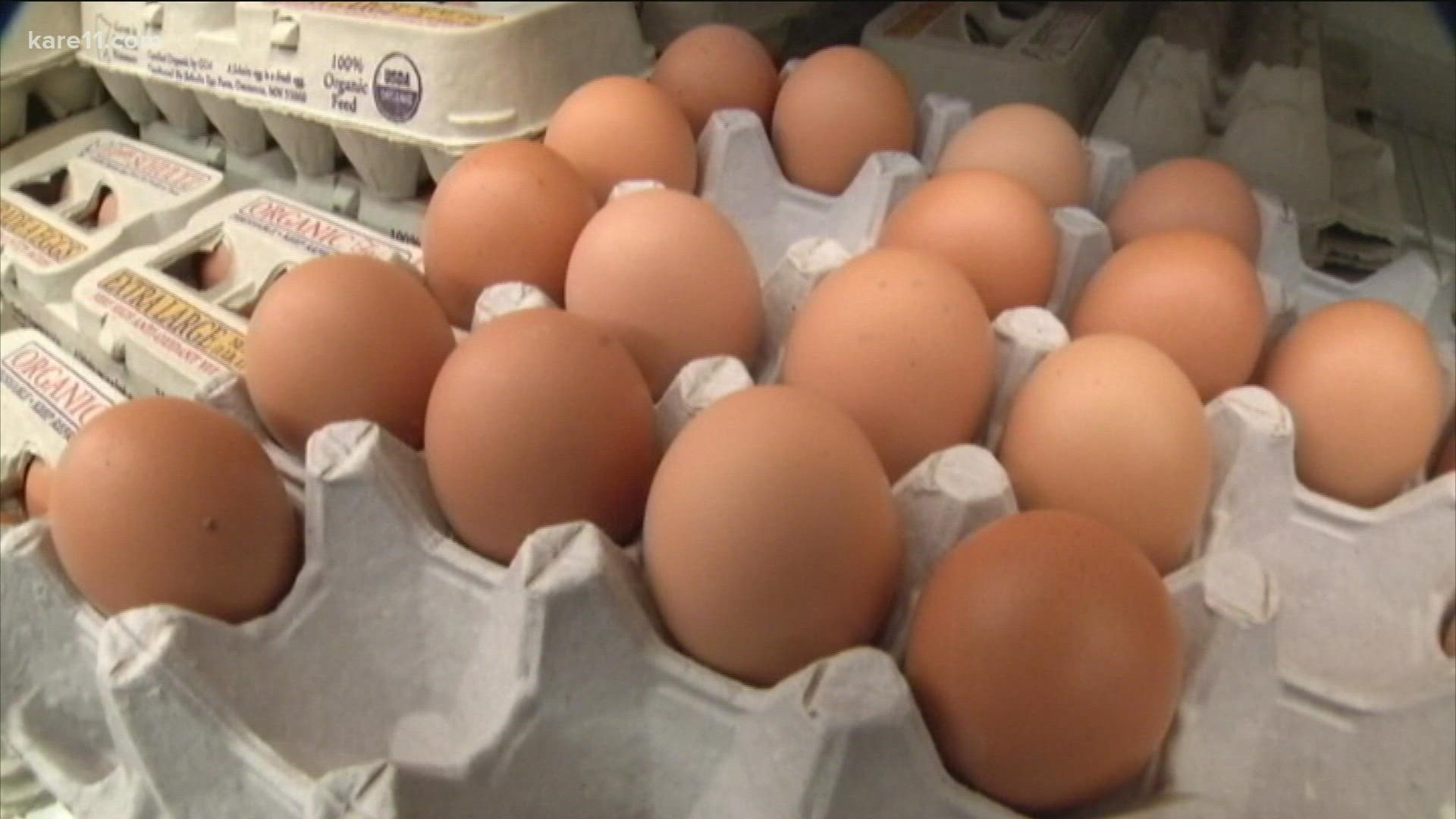