Armory apologizes for lack of accessibility at Lizzo concert

Not everyone who was lucky enough to get into the show had a great time. 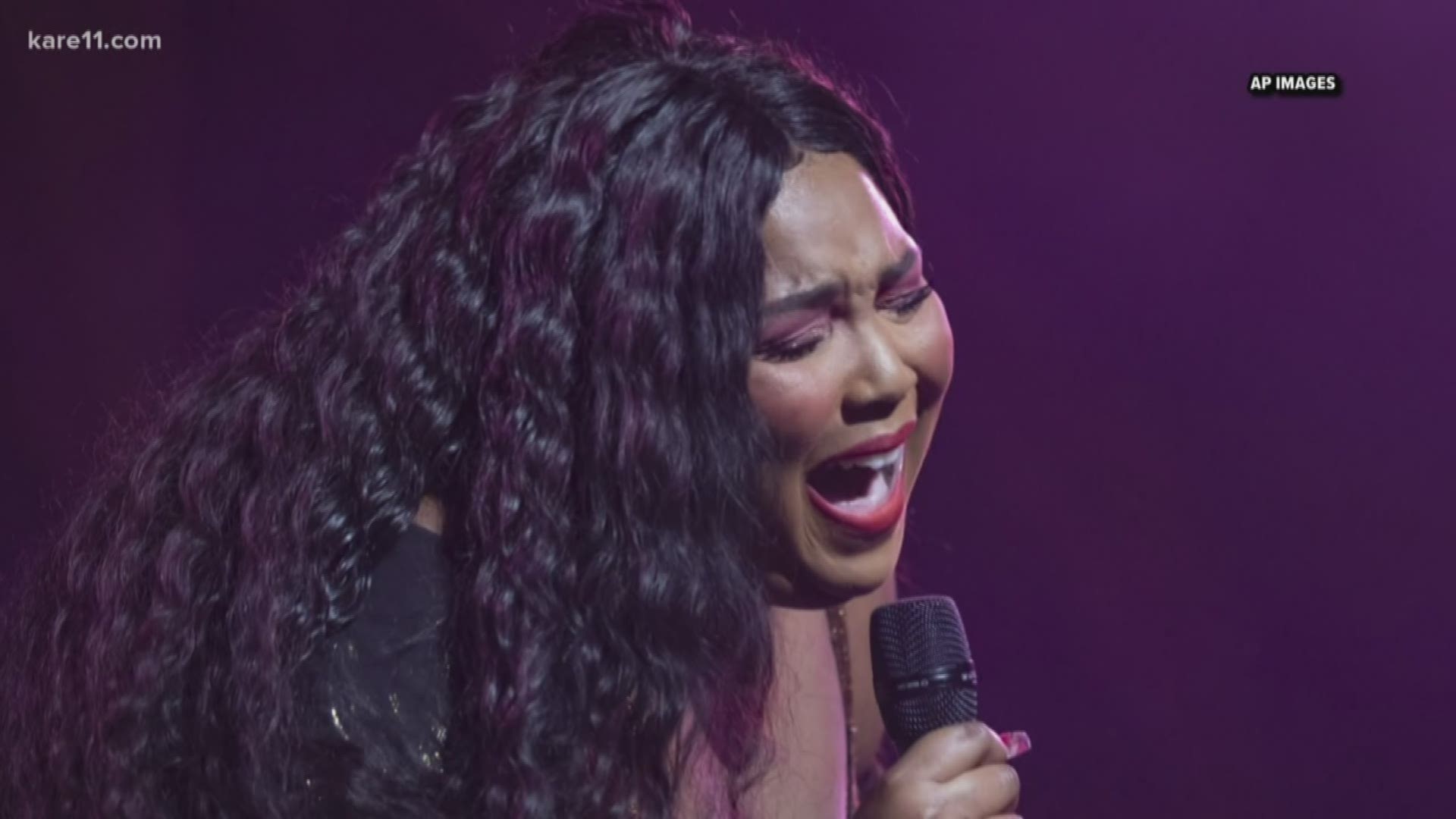 Lizzo is one of the biggest acts around.

And the Twin Cities welcomed her in October with two sold out shows.

But not everyone who was lucky enough to get into the show had a great time.

Erin Thomson from Champlin was at that concert but she said things didn't go as planned.

“It was so loud. Once Lizzo got on (stage) it was that type of piercing loud where you can’t hear anything else than roar,” she said. “Before Lizzo was on I could see, when she got on the stage and people filled the bottle service area it was like a wall of bodies.”

Thomson says she called ahead before purchasing general admission tickets to find out about accommodations for people with wheelchairs. The GA section is standing room only. When Thomson was 12, an accident left her paralyzed.

The recent University of Arizona graduate said Lizzo has been an inspiration.

“ I was so excited to see her again since girl party. I completely couldn't see her. Halfway through I had a beer down my back,” she said fighting tears. “The event you look toward, and when it doesn't go the right way it really affects people. I like Lizzo because she has been a person I can refer to when I need a boost of energy or when I need a dose of self-confidence.”

On the Armory website, there is a section dedicated to ADA and accessibility information. It says “The Armory is not currently able to offer fixed seating for "Standing Room Only" areas at live concerts and similar events. The Armory is fully handicap accessible and ADA compliant."

Thomson said the setup is a major safety hazard.

“There should be accommodation for people that need to be separated. I want to be separated. If someone were to turn on my power chair and I didn't know, I could easily run over people. That is scary,” Thomson said.

Rob Leer is the Spokesperson for the venue. He says normally the staff works one on one with people who need extra assistance.

Last month, he said, they dropped the ball.

“We are sorry. We regret that anybody who comes to the venue would not have a great experience,”he said. “The historic venue has passed every city, state and federal ADA inspection. When we know what they need we pledge to do anything we can to make sure that happens. In this instance, regrettably it did not happen.”

MORE BTN: T.I. takes daughter to OBGYN to see if she is a virgin