Big Ten Football is back, here's what teams need to do to stay on the field

The president of Mayo Clinic Labs helps breakdown the medical playbook the Big Ten is using to kick off fall football. 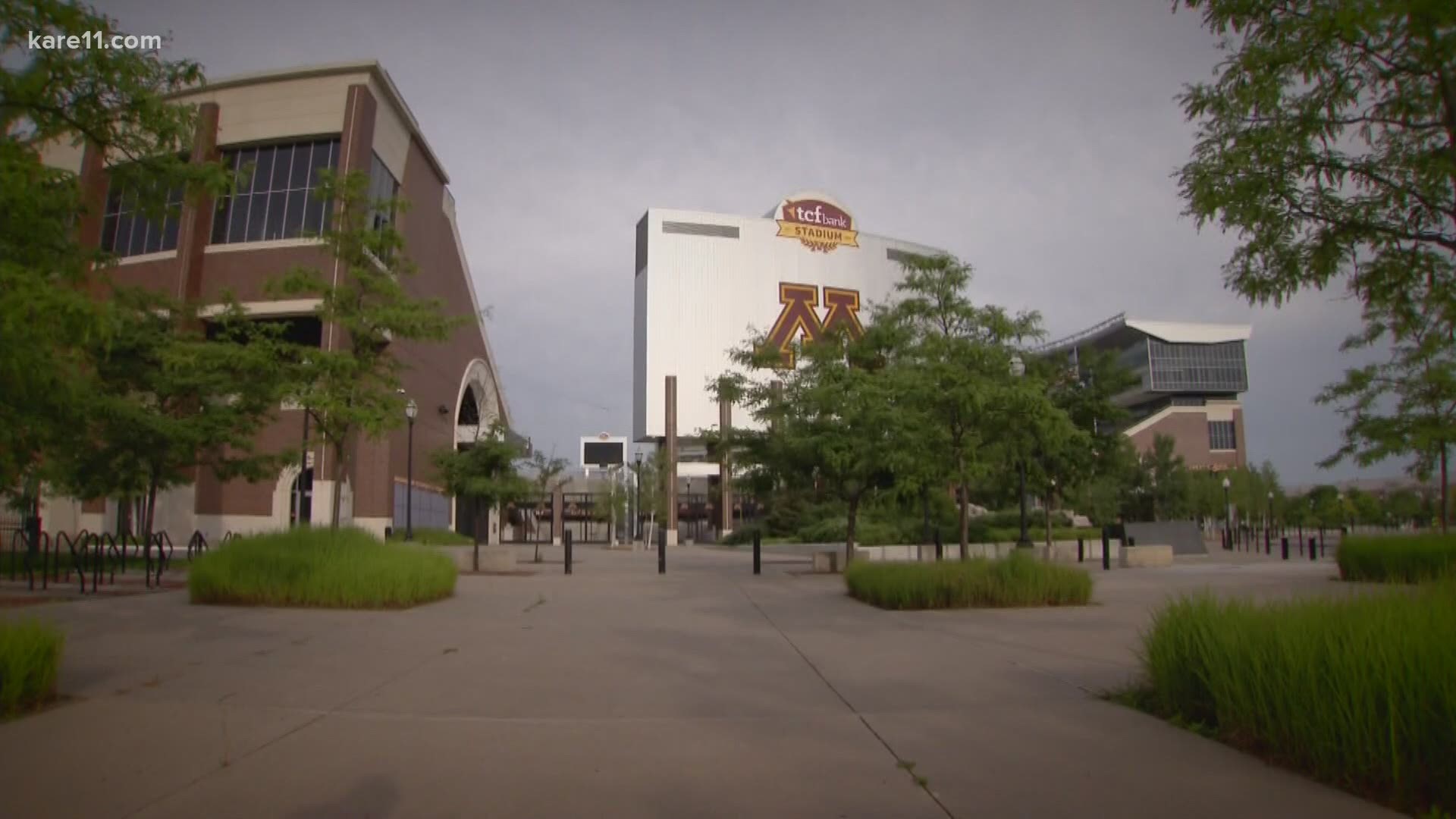 This morning, followers of Big Ten schools quickly learned that fall football is back on, but the conference's self-described "stringent medical protocol" is the playbook you'll really want to follow to know if your team will actually take the field and stay there.

"I think it is a thoughtful approach," said Dr. Bill Morice, president of Mayo Clinic Laboratories. "I mean, it's not just, 'We're going to restart and I hope things go well.'"

Dr. Morice says one of the biggest keys to the Big Ten's plan is how it will track cases. Instead of the common PCR/Nasal swab tests that can take days for results, the Big Ten is paying for all players and staff to receive daily, rapid antigen test, which provide results in a matter of minutes.

"There's a couple of the (rapid tests) that are out there and they're not quite as sensitive as PCR tests but they are quite good," Dr. Morice said. "It will also be a good service to the medical community to understand how well this rapid antigen testing works, because they will be confirming all of the positives with the PCR tests, which is currently the gold standard."

If a player tests positive, they'll then take part in extensive cardiac testing, out of concern about potential long term health complications triggered by the virus. The testing an ECG, Echocardiogram and a Cardiac MRI.

No matter how severe the case, the Big Ten protocol states that anyone with a positive test will be sidelined for at least 21 days.

Dr. Morice: "Typically it's a 14-day window, after the resolution of symptoms, that we consider it kind of being safe, or most of the evidence shows that most people are not infectious."

Kent Erdahl: "So does 21 days seem like it's going a little far?"

Dr. Morice: "It's conservative. I wouldn't say it's excessive. If you look at some of the early reports where they monitored it, there were some individuals that had more prolonged shedding of virus. Really, what they want to do is prevent an outbreak."

An entire team will be sidelined if there are too many positive tests. The Big Ten says a team with a positivity rate of less than 2% will have the green light to continue normal operations. A rate of 2-5% percent means a team will have to take additional precautions. Any team with 5% or more will be barred from practicing and games for at least a week.

"I mean, it doesn't take very many players for that to be an issue."

On Wednesday, Gophers football coach PJ Fleck told that Big Ten Network that it means there will be a lot of pressure on teams and players to get this right.

"We have to do our part. The responsibility falls on us," Fleck said. "To make sure that we do everything that we can to prevent it from getting inside our football program the best we possibly can."

"I think the biggest concern, or the biggest risk, is just going to be the spread of the virus in their environments," Dr. Morice said. "With the return of students to campuses that they'll see spikes in cases."

He says the same concerns apply to the debate over whether to bring back high school football, especially without the same access to rapid testing.

Dr. Morice: "A lot of it though, again, is predicated on how active the virus is in your community, so if there's not a lot of individuals who are positive for the virus, the risk is relatively low."

Erdahl: "What do you just hope people keep in mind?"

Dr. Morice: "Number one... if you're going to bring student athletes back into competition at any level, the organization that's responsible for that really needs to have a clear plan. The other thing to remember is that there's just a lot that we don't know and so that's another reason that we still need to be cautious."