“They called all the black kids down to the office with the Dean and told us to go in the room with the two other boys that made it.” 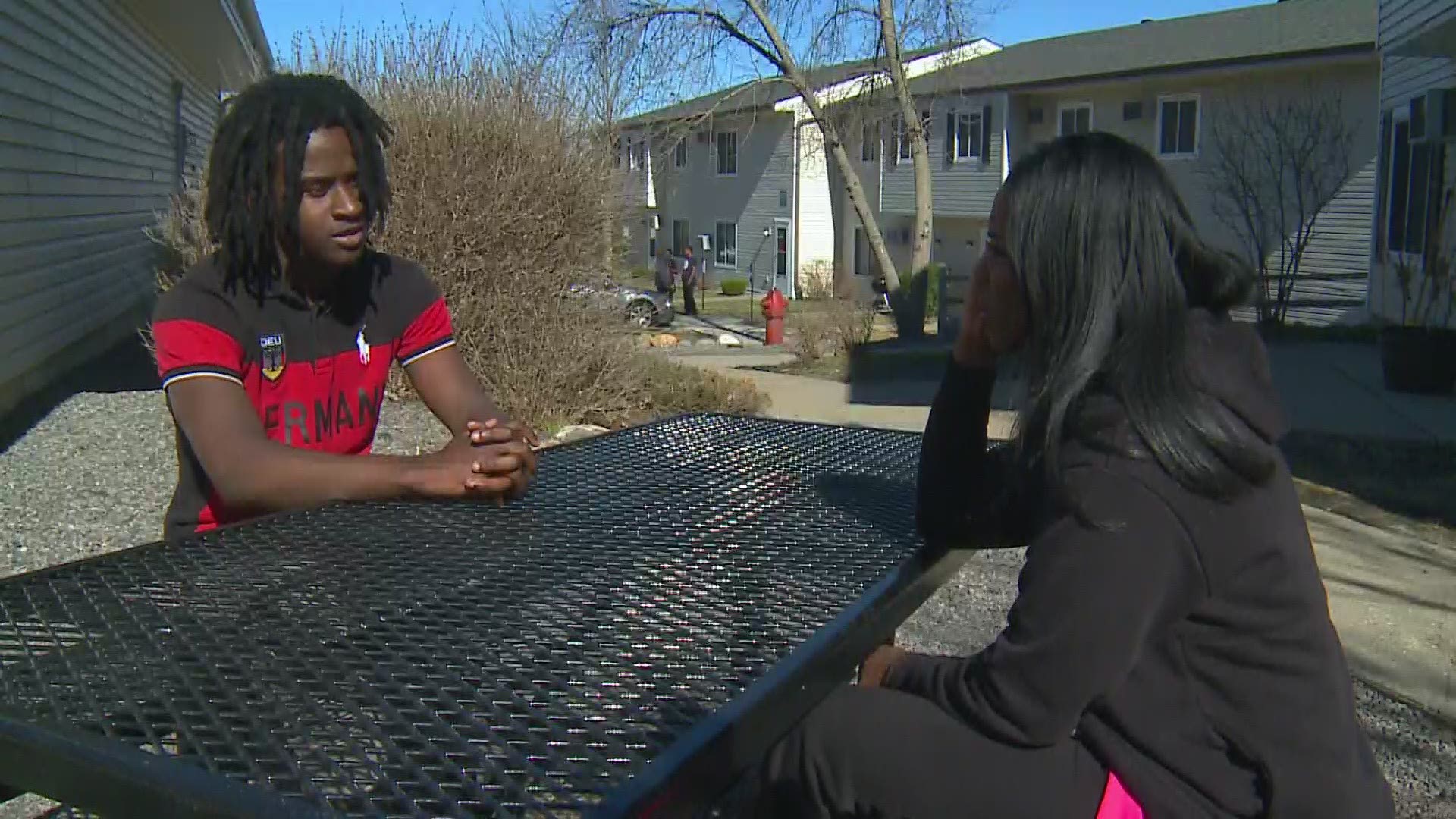 CHASKA, Minn. — Chaska, it happened again. Another racially charged incident in Eastern Carver County Public Schools. This time, an image of a Google map, with 25 black students, was circulating on social media.

The red locator on the map reads  Negro Hill. The image, was created by two white Chaska High School students. Sophomore Darius Stewart, a black male, is one of the 25 pictured. He said the blatant act of   racism cuts deep.

“I was like shocked, like wow they took the time out of their day to do this,” he said.

Stewart said he and the other victims were summoned by staff at Chaska High. When they arrived, the two students responsible apologized.

“They called all the black kids down to the office with the Dean and told us to go in the room with the two other boys that made it,” he said. “They made them apologize and asked  if we had any questions on why the kids made it.”

Stewart had two questions.   “I said,  ‘What do we do to deserve this and what were your intentions?’ One of the kids said, ‘ to try to be funny and stuff.’

But Steward and parents say this is nothing to laugh about.

The district declined to comment on how the two students responsible were disciplined citing privacy laws in an e-mailed statement.

The district says "We cannot discuss any specifics due to student privacy laws."

Parents say the escalation of incidents is  alarming.  The district, who learned about the image  last week, mentioned nothing about it to parents at an Equity meeting they hosted this week. Parents say the district leaders also  didn't allow time for comments at the meeting. The district has repeatedly said, and proudly boast on its website, it is a caring and compassionate school community that embraces diversity and inclusivity. Students like Stewart feel differently.

“They don’t like black people,” he said. “They want us gone. I mean, I am hopeful but I don’t think racism is going to stop.”