Chaska racism prompts question: What was your first experience

“I was not completely aware of how much these incidents have negatively impacted our residents’ lives. It was a blind spot, and for that I apologize,” the mayor of Chaska wrote. 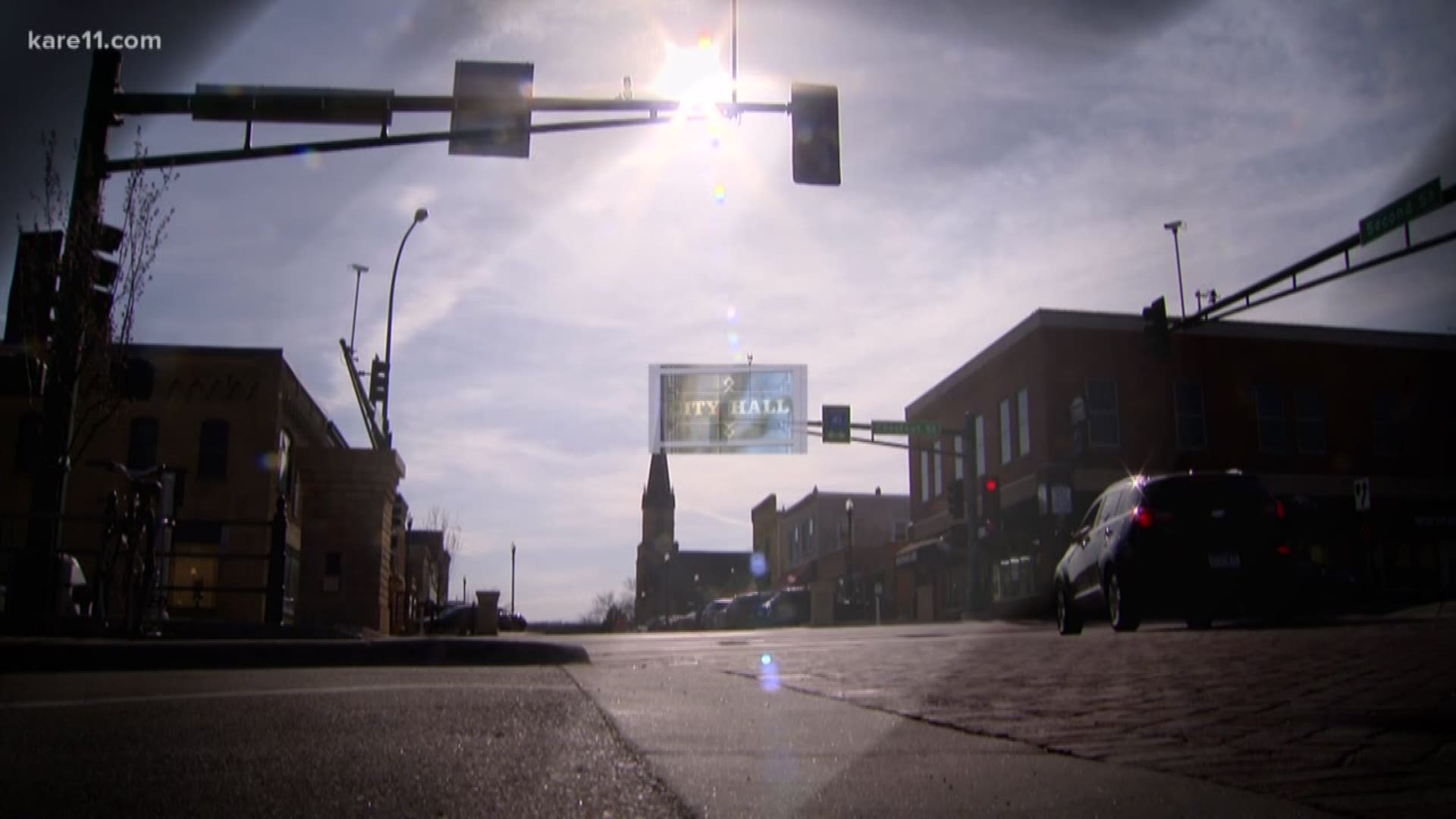 The City of Chaska is taking action after racist incidents among students in Eastern Carver County schools.

The mayor of Chaska, Mark Windschil, says city leaders will meet with the school district next week. In an open letter on the city's website the mayor of Chaska said discrimination and racism has impacted the community.

“I was not completely aware of how much these incidents have negatively impacted our residents’ lives. It was a blind spot, and for that I apologize,” Windschil wrote.

"Hateful incidents impact individuals, families, and friends in profound ways that challenge their sense of humanity and belonging. These are community issues that can only truly be addressed if we work together. I am calling on all residents, administrators, faith organizations, local groups, and local businesses to come together and denounce all forms of hate, including racism and bigotry. It is going to take the commitment of our entire community to address these issues and be conscious about respecting every individual. We cannot allow our community to be defined by hate."

Next week, the city will meet with district leaders, hold a community listening session and bring an implicit bias workshop to Chaska for diversity training.

So how, did we get here? Monday night we listened to parents and the Chaska community vent and plead for change.

Their frustration was prompted by multiple racist incidents in Eastern Carver County Schools. One, a middle school student discovered the N word scribbled on the front and back of his shirt. Earlier this month, faces of black students on a Google map labeled negro Hill. And students were accused of wearing blackface at a football game.

Monday night, as reporter Adrienne Broaddus listened to students in Chaska share their pain, some said they’d never experienced racism to this degree. It prompted her to ask her Facebook followers about their first experience. By Thursday afternoon, nearly 100 people responded publicly, others sent private messages.

“Thank you for your vulnerability. The experience I remember most was my sophomore year in high school. A trip to Fashion Square Mall in Saginaw, MI with friends,” she wrote in an update to her followers Thursday. “That trip, searching for glow sticks for upcoming step show, was stained when me and my girls were followed by mall security. Security didn’t follow other kids at the mall. But they found us. They even told me we couldn’t shop in groups of more than four and that we needed to leave.”

In an op-ed, Broaddus said some of her friends left. She questioned the security team and found a pay phone to call her dad.

“Glad I did. City leaders got involved. The security staff at the mall changed and reflected the community. That day, when they tried to push me out I would not be moved … A lot like the families in Chaska who say their sense of belonging has been challenged,” she said.

“We will not move. We will stay here,” a mother of a parent pictured on the Google map told the school board Monday night. “It can be a lot worse than what it is. And that is what we don’t want.”

The mayor admits, change will not happen overnight but says the implicit bias training is a step in the right direction.

"We don't want the racism in our community and the goal is to make them feel safe again. It's going to take time," Windschil said.