COVID-19 virus in Minnesota wastewater is at an all-time high. Here's what that could mean.

The U of M Medical School has used wastewater to predict all of the COVID-19 surges and peaks. The delta variant doesn't appear to be going away soon. 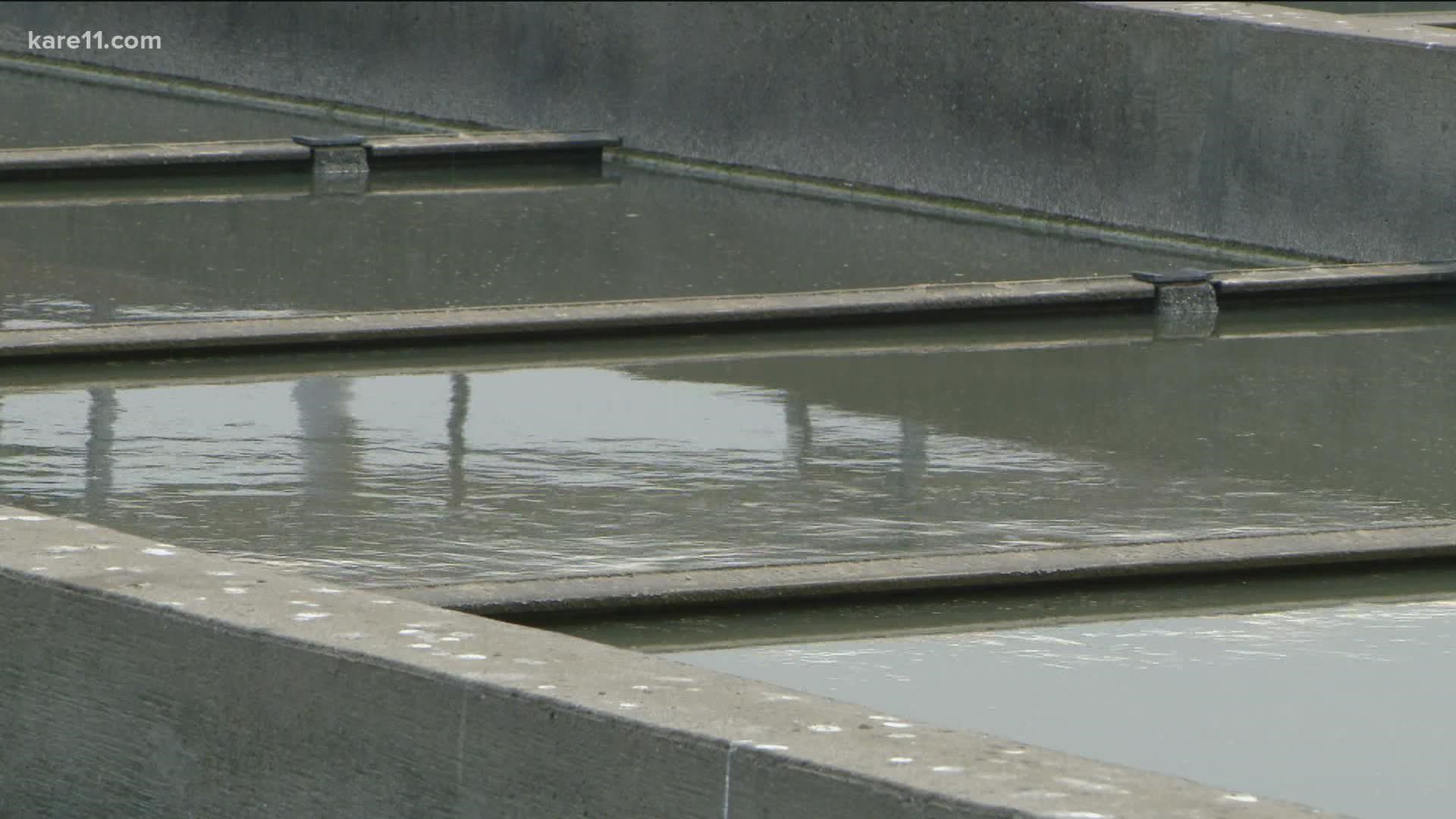 MINNEAPOLIS — Weeks into Minnesota's latest COVID-19 surge, troubling signs are emerging about the spread of the delta variant in schools and in community wastewater.

"In terms of measuring the virus in wastewater, we're not seeing a downturn," said Dr. Tim Schacker, vice dean of research for the University of Minnesota Medical School. "It has not come down at all. In fact, it's at the highest level we've ever seen it."

Six weeks ago, Schacker, spoke to KARE 11 about the statewide network of wastewater plants, which were helping track surges in the virus more than a week before it was reflected in traditional testing.

"We're sampling 65% of the population of the state twice a week with this technique," Schacker said in August. "So it really, truly, has the potential to be an early warning system."

"I just looked at today's data and it's higher than it even was with the fall surge of 2020," Schacker said.

But that doesn't mean we're in for the same type of serious outcomes. Schacker says what's different this time, is that hospitalizations, though still high right now, don't appear to be on the same trajectory.

Schacker: "One way to reconcile that is to say, there's just a lot of people who are infected and shedding who don't have symptoms."

Kent Erdahl: "Is that a testament to our higher vaccination rate among adults in this state?"

Schacker: "Yeah, it is. They're not going to have as many symptoms and they can be shedding (the virus). So I think, what we're seeing is just a shift in the way the pandemic is playing out."

That shift appears to be in demographics. In late August, the amount of virus in the wastewater across the state, appeared to be leveling off, but as kids went back to school, the numbers shot up again.

"The fastest growing part of the population that's infected are kids. They tend not to have symptoms," Schacker said. "That part concerns me."

Because even though many kids aren't getting sick, more and more are. He says until a vaccine is approved for those under 12, their best protection at school has, unfortunately, turned into a political fight.

"We know that masks work, we know that they decrease transmission and keep people safer," Schacker said. "Why we're having this debate I... couldn't comment. I think (masking) is a tool that we have that's very effective, that is not being used properly." 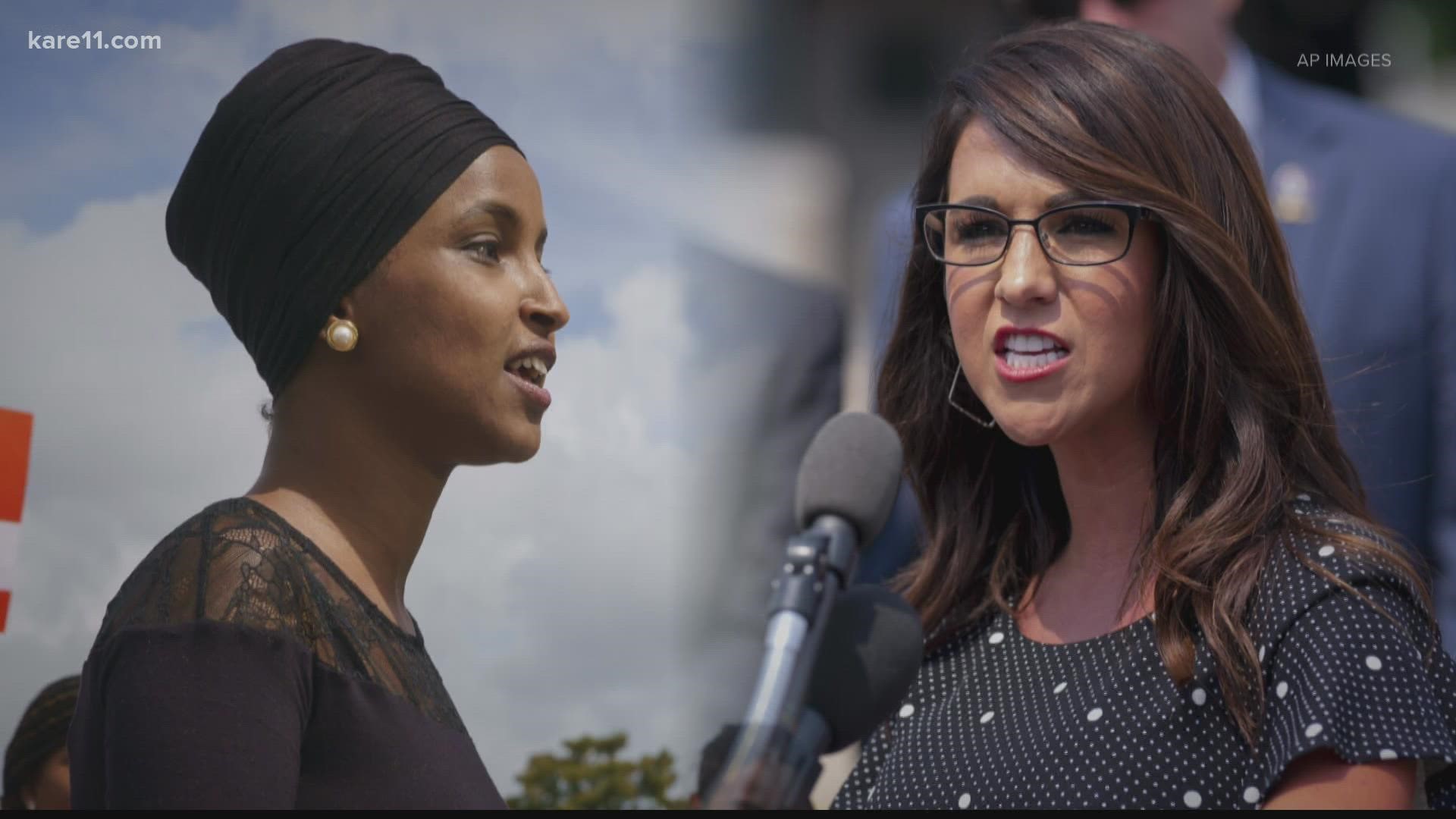