The distance learning report card: How did Minnesota do?

A new survey from the U of M says distance learning didn't bring all bad news. 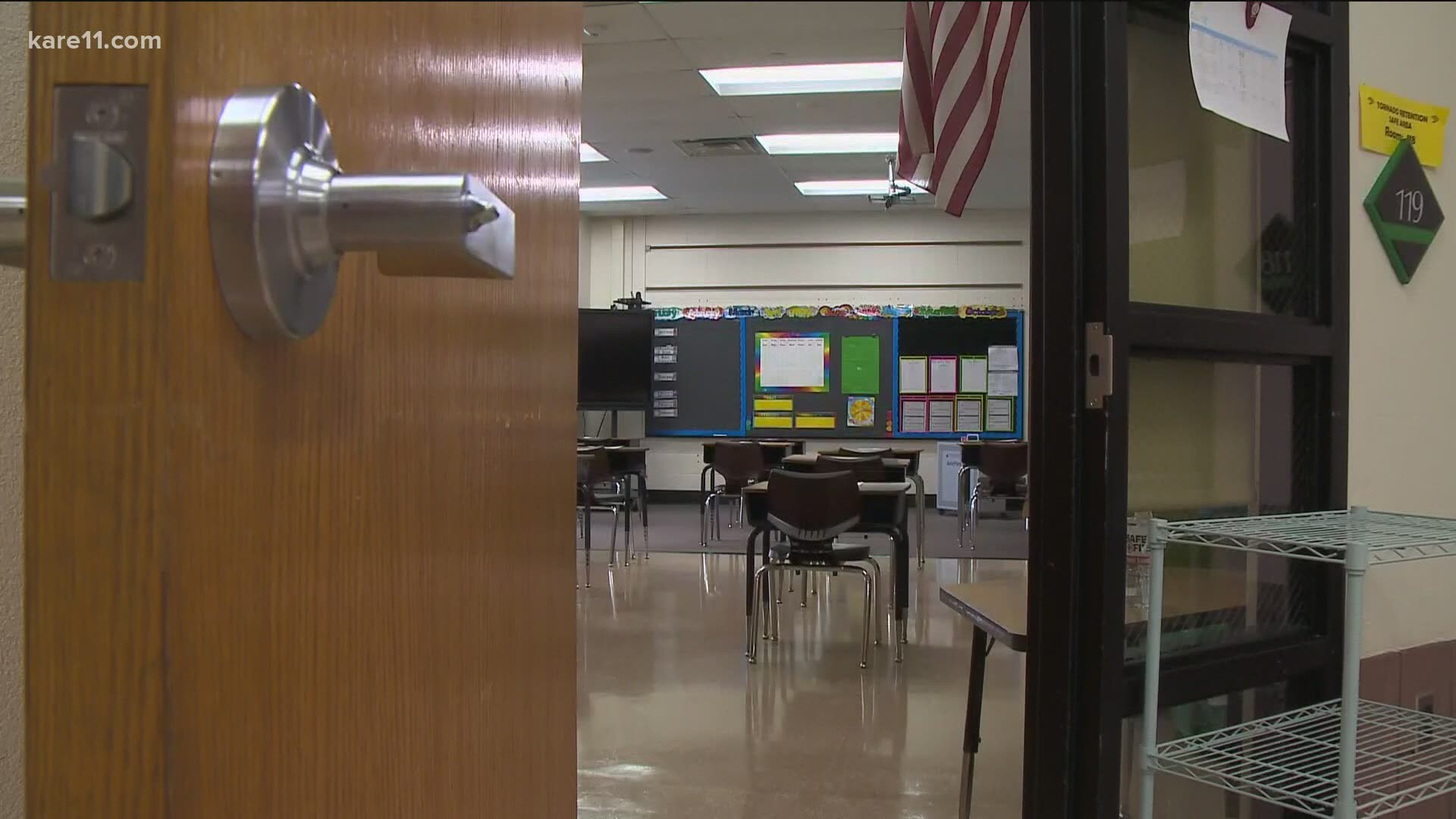 MINNEAPOLIS — When the education world launched into a hurried distance learning model last spring, people did so without expectations.

"Last spring, we did another survey, called the distance learning survey and that we conducted through the college of education, and that was just educators and that survey did return a lot of emotion," said Dr. Katie Pekel, who is the Principal in Residence at the University of Minnesota.

Only a few can deny that it was a tough year for teachers, parents, and students.

However, Dr. Pekel delivers some good news with her team's new survey about distance learning.

"Four key findings," Dr. Pekel said. "Students are learning, they report that they are learning more than they felt they were last spring. Probably not as much as pre-COVID, but learning is taking place."

The surveyed group of 6-12 graders said they are "learning some." She said there were several factors that contributed to the perceived success of the students in that age group.

"Number one, across all respondent groups, specifically students — they felt very well communicated with," Dr. Pekel said. "Specifically by their classroom teachers, so I think that's important. We asked students: 'Did they know what they were supposed to do each day for school?' And they overwhelmingly said 'Yes' or 'Usually.' Only 5% told us no."

RELATED: Pandemic pains: How a year working from home has affected our bodies

Plus, an adjustment and increased accessibility to technology, for users on all ends, also trended upwards as well.

"The use of technology was a steep learning curve for educators, families and students, too," she added. "Although I feel like they have fared a little bit better. However, I think that teachers reported in that distance learning survey was that while it was very challenging, they learned very quickly. Now in this survey, which is now almost six months later, they're telling us, 'I'm feeling pretty comfortable with it.'"

However, there were concerning parts about the survey, too, particularly about mental health.

"I think people were really worried about this idea about student learning," Dr. Pekel said. "Do you feel like anything is happening, and we were pretty excited to learn that most respondent groups said, 'Yeah they're learning something.' We're not sure it's at the same level, but it's hopefully not an entire year lost."