Some folks have been ruining the party by trying to get a peek from above, and the DNR would like them to stop. 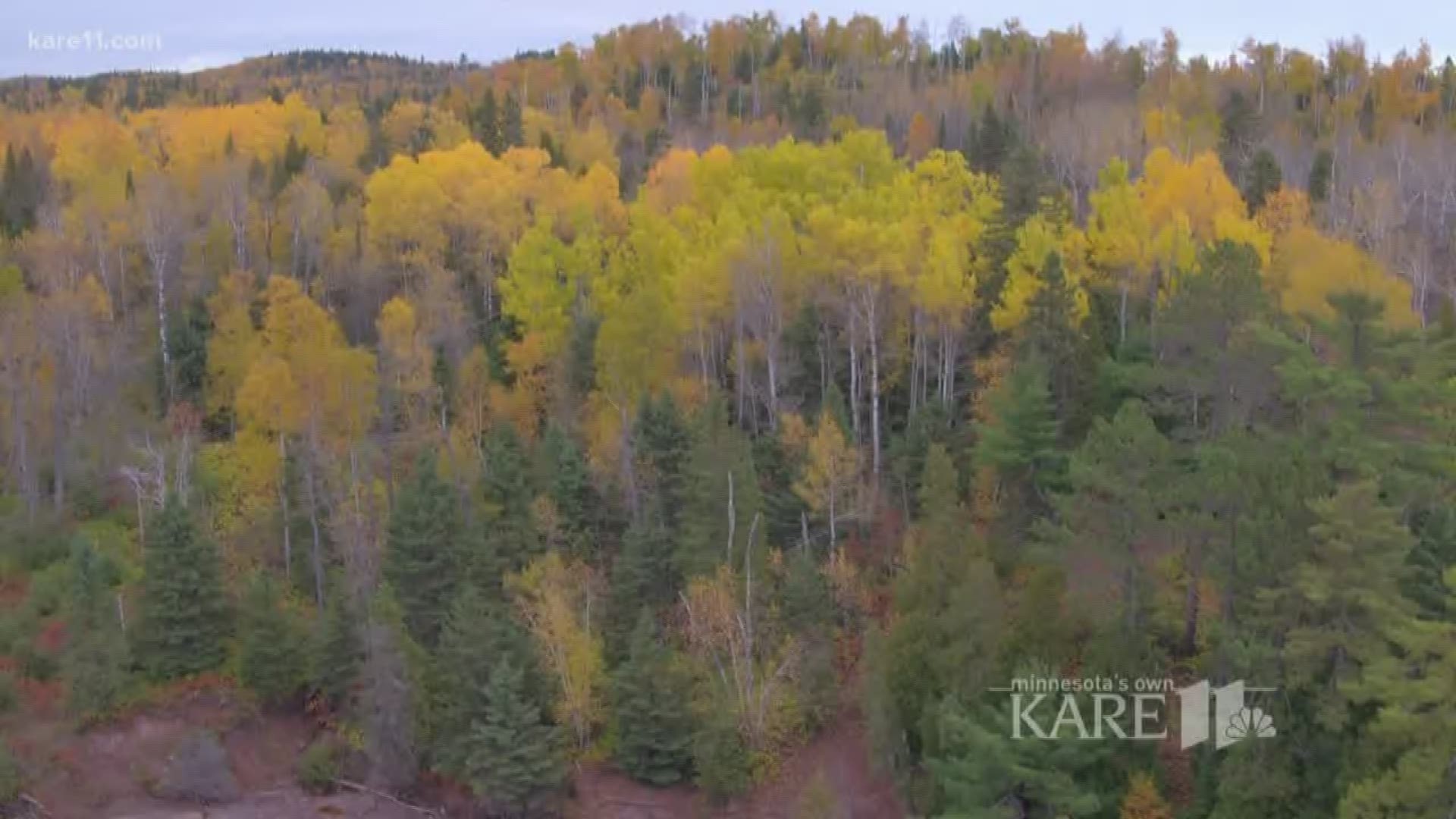 SILVER BAY, Minn. - The fall foliage is upon us, and this season has been stunning as ever.

And—collectively, I think we can agree—nothing pairs with a nature walk in a state park like a drone buzzing right over your head.

According to state park officials, some folks have been ruining the party by trying to get a peek from above, and the DNR would like them to stop.

At Tettegouche State Park in the North Shore, drone flying is not allowed, but that has not stopped recreational operators from regularly buzzing through the area.

“It's not uncommon that we get complaints from other visitors that are viewing some of the most scenic parts of the park and some of the noise and the presence of it in their vicinity,” said Jason Peterson, a park manager at Tettegouche.

Drones aren't allowed at the historic Split Rock Lighthouse either.

But eager droners either haven't gotten the message, or choose to ignore it.

“We've had accidents,” said Lee Radzak, historic site manager at Split Rock. “At least two that I know of crashed into the lake out here, and one almost hit the lighthouse and hit the cliff.”

You can see why a drone flyer would love these areas. They are beautiful from above—and having a 4K camera doesn't hurt either.

But drones have been banned from federal park land since 2014. Violations of the no-drone-zone can exceed $1,000.

In Minnesota, the DNR adopted similar rules for state parks.

Drone use is discouraged, but technically not illegal.

State park rules prohibit aircraft from landing in the park, which means one could buzz a few trees and land off the park grounds. But that is a loophole (also not cool) and rangers will politely ask you not to do that if they see it.

“When people are out recreating in a spot like this, they are here to enjoy the solitude and views, and when we have unregulated uses like that it can really impact people's experiences,” said Peterson.

And not just people, but nesting birds and other wildlife.

The director of the National Park Service tells NBC News a drone chasing a big horned sheep once separated the adults from its young. Again, not cool.

Plus you don’t want to tick off an eagle, because we all know who will win that one.

So drone on - but stay out of the state parks, please.