Double tragedy for W. St. Paul family and their need for help

Tessie Sylvester: A widow, a mom, has died. Now, her boys need your help. 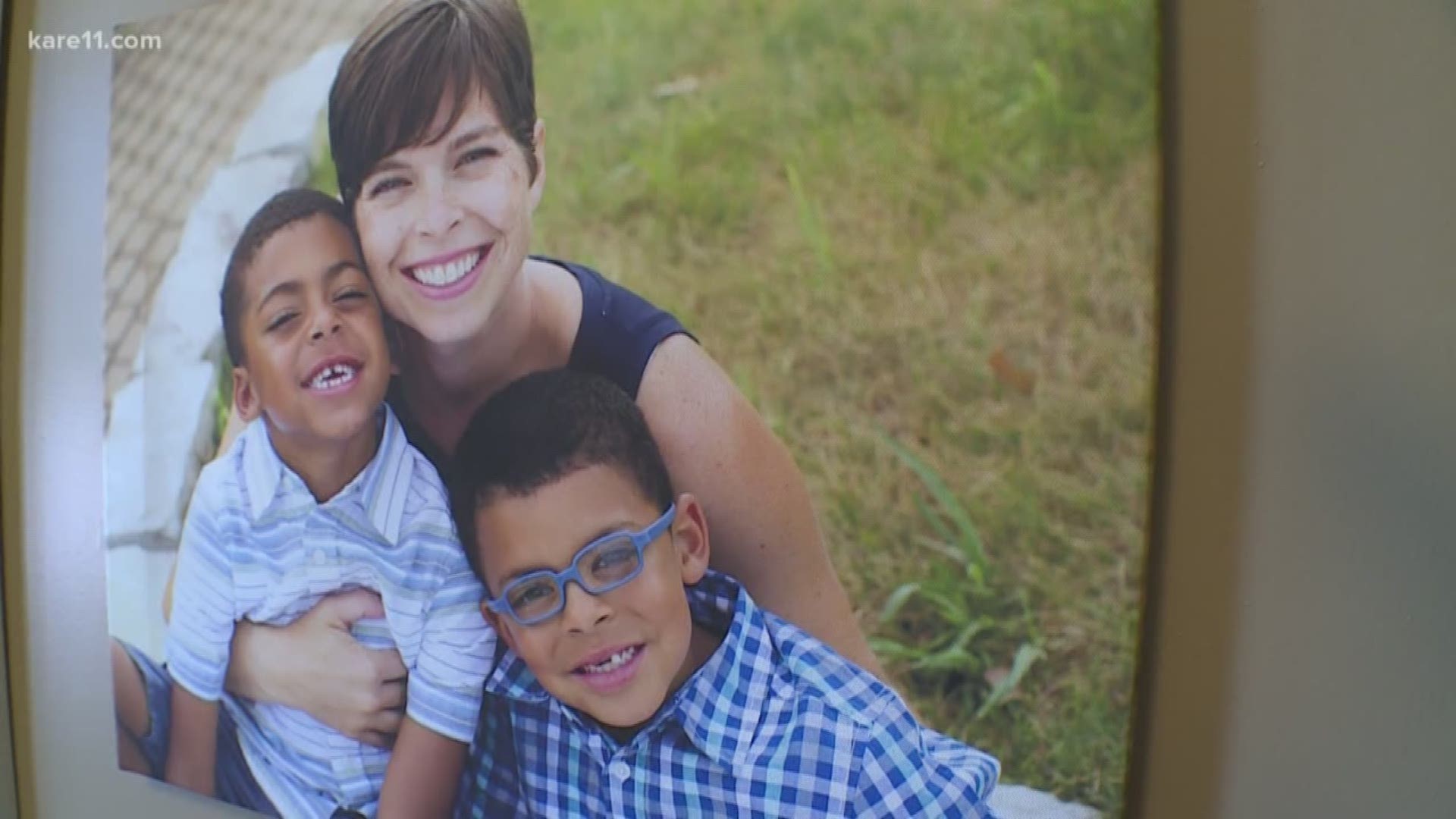 The Sylvester family in West St. Paul has just had too much.

In June of 2017, John Sylvester died after a 6-year fight with ALS.

On that day, his wife Tessie, called the funeral home to make arrangements.

While she was on that call, another came in.

It was her doctor, calling to tell her she had stage 4 inoperable cancer.

It is beyond the realm of explanation.

Especially because Tessie and John had two young boys.

For nearly two years Tessie would fight that cancer, and two weeks ago, she died.

John and Tessie fell in love on a soccer field, both very accomplished players, while they were coaching youth soccer.

Tessie bypassed a lucrative private career in dentistry, to do mission dentistry, for the Union Gospel Mission in St. Paul.

When she got sick, on the day John died, she had to quit working.

She was self-insured up until then, but at that point, lost her health insurance.

Tessie’s family has set up a GoFundMe – to help out.