John Friedman is an economist at Brown University and works with Opportunity Insights, a nonprofit research organization that has looked into the numbers. 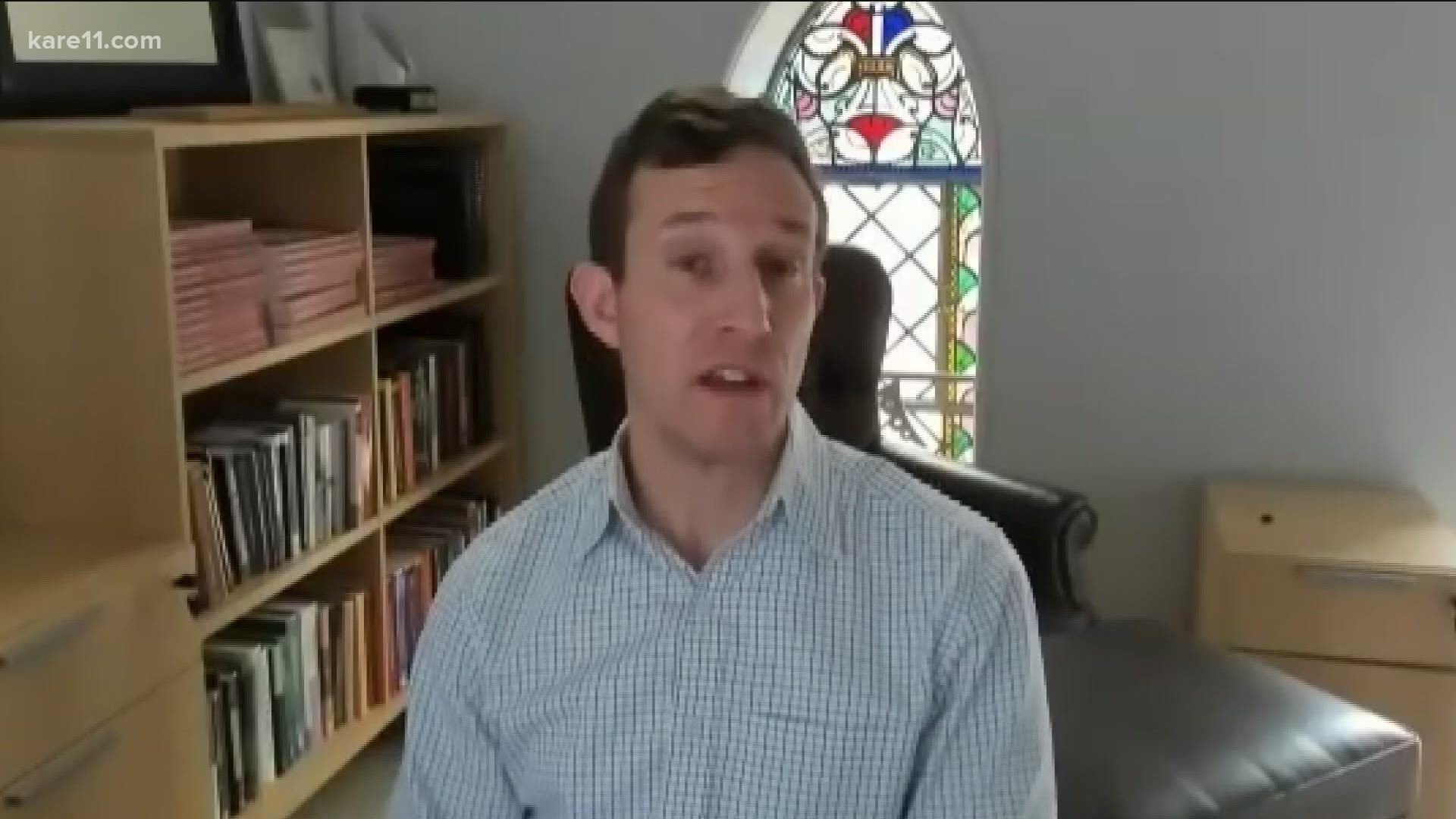 MINNEAPOLIS — One of the most common set of questions we get from you, is about stimulus checks.

Who gets them, when, and how much?

America has gone through two rounds of these since last spring, and as we approach a possible third round, there is discussion about narrowing the pool of folks who should get them.

A set of data came out recently from Opportunity Insights, a nonprofit research organization, and an economist with that team talked with Jana about what that data showed them.

John Friedman is an economist at Brown University and is also with Opportunity Insights – the group that has run the numbers for stimulus checks one and two.

“We have done the same analysis for both checks and what we found is actually really interesting,” Friedman said. “For the first check, both low-income households and high-income households saw a decent sized increase in spending.”

But for the second check?

“What we find is that households earning more than about $75,000 a year, are those households that are really just entirely saving the stimulus check,” Friedman said.

And saving, while good for those families, provides little help to the overall economy and it begs the question: Should round three leave those folks out of the equation, and instead give more to those who are really in financial trouble?

That's up to Congress.

So back to data.

Friedman's team found that households making less than $75,000 a year did spend the money each time, and it's that group that our jobs reports show have been hit the hardest, for the most sustained amount of time.

“Since April, the low income labor market has really continued to be pretty bad,” Friedman said.

Those folks cannot save the money as easily and Friedman’s data shows they are spending it.

“In this circumstance, many people who are unemployed – I think most, it's not that they are choosing to be at home – they can't work because their jobs are temporarily not existing.

"The potential for really lasting harm in a way that could be with us for many years if these families are not supported, is really there.”