Expert explains why elementary schools are allowed to reopen in January

Dr. Michael Osterholm explained the reasoning, and the science, behind a major change to Minnesota's Safe Learning Plan. 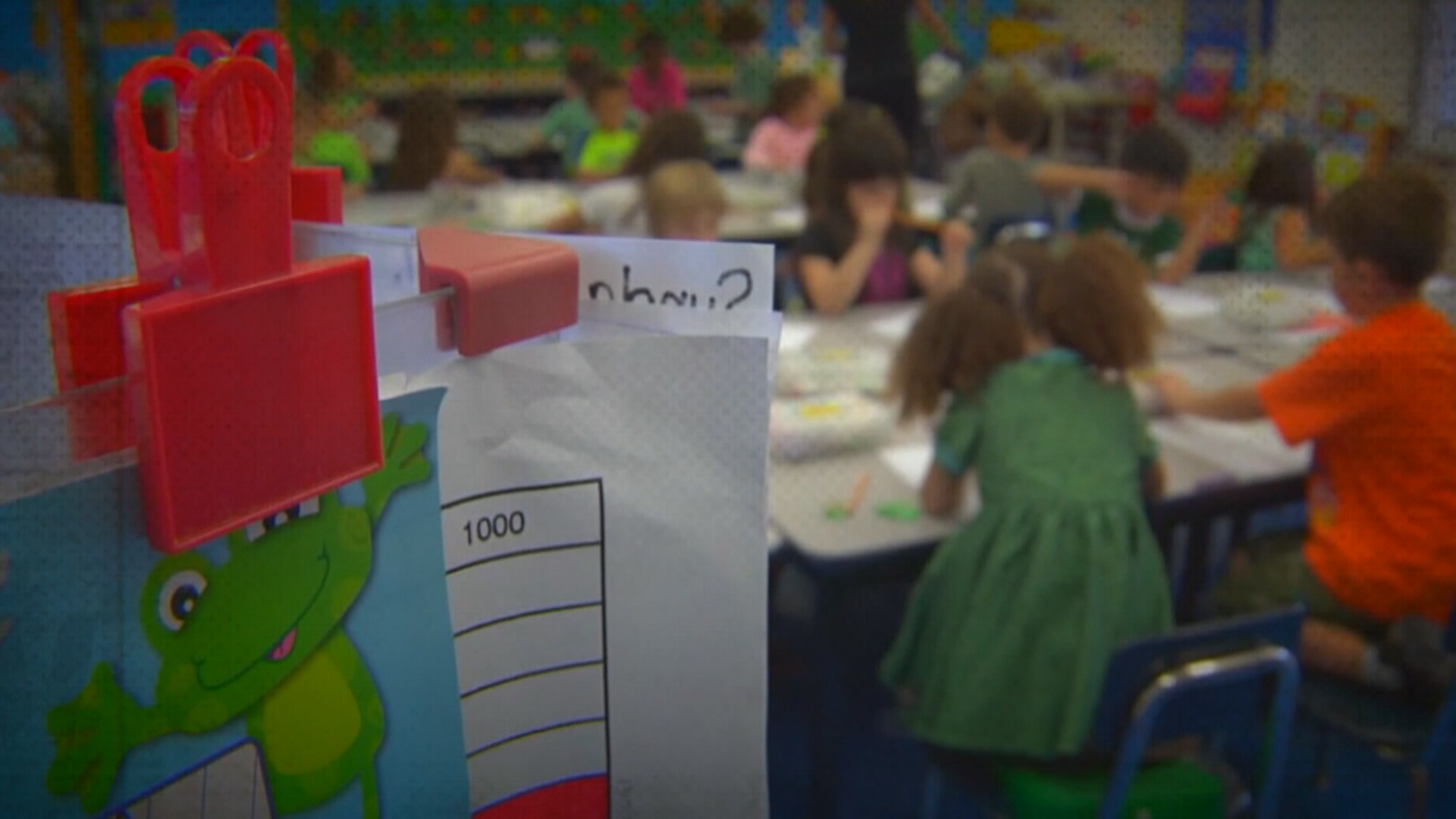 MINNEAPOLIS — Governor Tim Walz announced wide-ranging changes to Minnesota's COVID-19 restrictions on Tuesday, and one of the most impactful applies to elementary schools.

Beginning on January 18th, school districts across the state can opt to return to in-person learning. In order to make this possible, the Health Department and the Department of Education changed the Safe Learning Plan and loosened guidelines around the community spread of COVID.

Dr. Michael Osterholm, part of the state COVID-19 advisory team and director of the Center for Infectious Disease Research and Policy at the University of Minnesota, provided insight into the elementary school decision during his most recent podcast.

"I've come to the conclusion that I think that five to nine year olds can clearly be in a classroom right now, with the appropriate prevention practices in place, teachers can safely teach," Dr. Osterholm said. "And we will have to reassess that over time. Until the case numbers come down I am very uncomfortable with 10-19 year olds coming back in the classroom when there is this kind of activity in our communities."

Osterholm says the school decision is difficult because the science and medical evidence surrounding the issue is incomplete and more unreliable than other areas.

Despite the influence of politics, Osterholm discussed some of the scientific reasons for his stance on reopening elementary schools.

"All kids are at about equal risk at this point of getting infected and being infectious, potentially," he said. "But when we look at transmission to a student, or from a student in the younger age group, it does appear from a number of studies that (transmission) is much less. I think that that is still not clear but I am willing to accept that it may be true. If you start looking at the 10-14 year olds and the 15-19 year olds we do have every bit of evidence that says there is increasing transmission in those areas. It's social events, it's sporting events all kinds of things that happen. Adolescents and young adults act like adults in terms of transmission."

Dr. Osterholm says the 5 to 9 age group is also less susceptible to serious complications of COVID-19, and more negatively impacted by distance learning.

"I know 5 to 9-year-olds are being harmed by not being in school. Distance learning isn't as good. The mental health issues, the socialization, all those things are key issues," Osterholm said.

But sending those students back into classrooms also raises another big question.

"We want to protect the teachers and staff. Where are they likely to get infected?" Osterholm said. "I've tried and tried and tried to find data on the frequency of infection among teachers and staff by the grades they teach and what I'm finding, more often than not, is what we see in healthcare workers. The vast majority of them appear to be infected in the community. Not at their work."

Similar to healthcare workers, the Department of Education announced that, starting in January, elementary staff who return to the classroom will be able to get tested every other week.

"It helps to identify anyone who is asymptomatic, who is coming into the building," said Heather Mueller, Deputy Commissioner of the Minnesota Department of Education.

Osterholm says he the decision ultimately comes down to weighing both the science and the social implications of in-person learning, and he says the discussion can, and will, evolve with the evidence.

"For what it's worth, I'm going to keep an open mind on this," Dr. Osterholm said. "I will look at it every day, and if I see something different I'll let you know. As someone who has grandchildren in these ages, trust me, it's very personal to me. This is very personal to me.

"I wouldn't put a child in harms way if I thought that that was it. I won't take a political position on this. I'll take the data let that tell me where it's at."