Family who feared clerical error would send loved one to facility with COVID-19, exhales 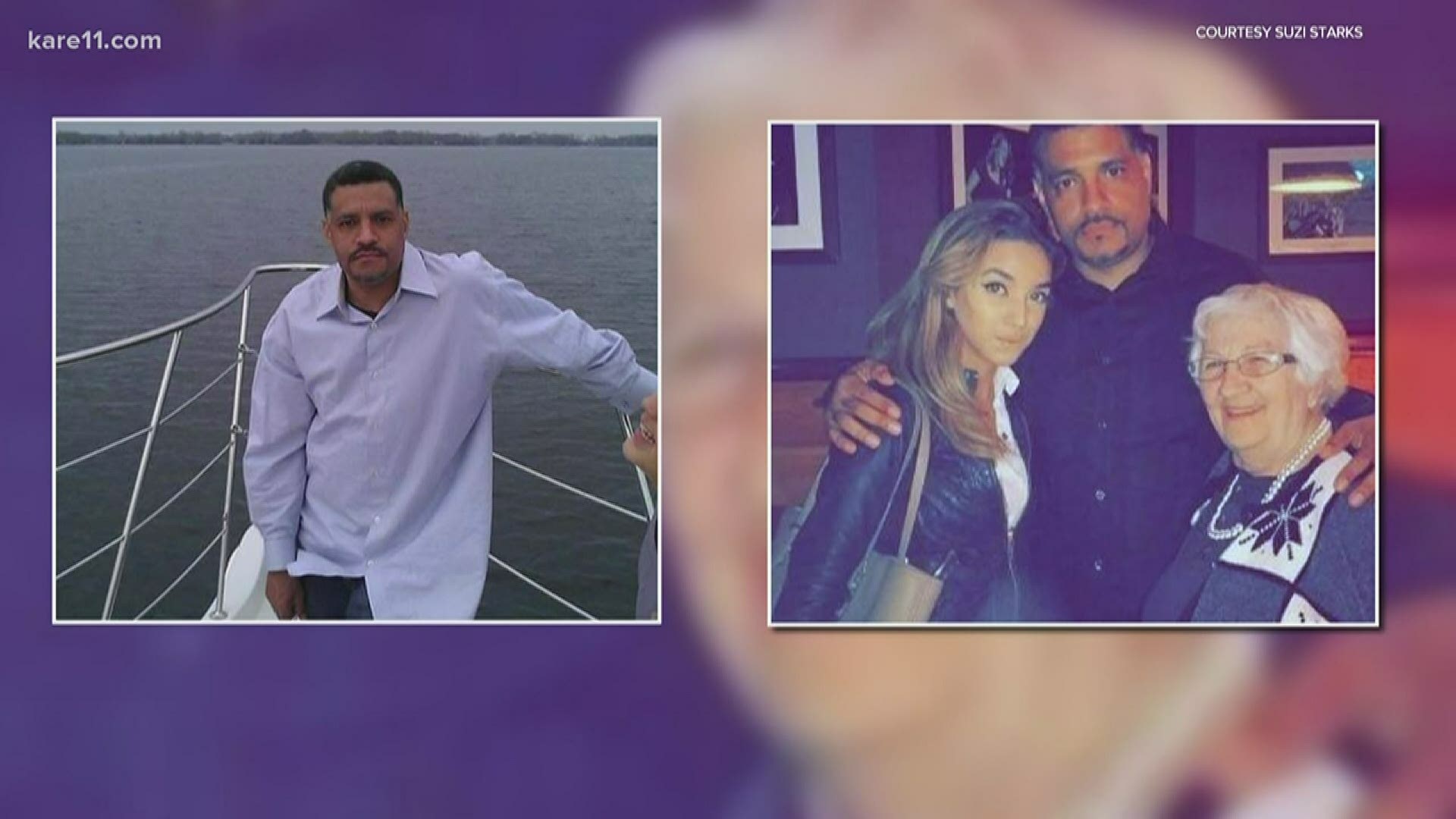 Suzi Starks  feared a clerical error would send  her brother, who was getting out of prison, to a facility with 18 confirmed cases of COVID-19.

But he is now home safely.

They worked on David’s case all weekend, and early this morning. They just got confirmation from the Federal Bureau of Prisons that David only has to sign at the halfway house, that he reported there, and will then go to his place of approved confinement!!,” Suzi Starks wrote on Facebook Monday morning.”

On Friday, Suzi Starks told us her brother was approved for home confinement upon release from prison.

After a virtual home inspection last month, the Starks say David was approved for home confinement. But Starks said a representative with Volunteers of America, where he must complete reentry orientation, told her they never received any paperwork.

It is standard protocol for a person to go to a residential reentry center or halfway house to complete orientation and obtain an electronic monitoring device. If approved, former intimates are released to home confinement.

“Nobody has the home approval letter for David's home confinement except his case manager in Duluth and the United States probation office,” she said. “He deserves to go to a safe place. I am afraid if they send him there, I don't know how long it would take him to get better or if he would get better. This isn't the flu. People are dying. It doesn't matter if he's coming out of prison or not, he's a human being. He is a son. An uncle. A father. “

The family spokesperson said the paperwork approving him for home confinement was faxed Monday morning.

“The US probation officer said if we hadn’t done what we did, it would not have gotten sent over,” Starks said. “He said he sees it far more than people would think.”

The family said they can now exhale and sleep better.

And according to the Federal Bureau of Prisons website, the number of confirmed cases at the Minneapolis  facility has decreased by nearly half since last week.