Representative Eric Swalwell attempts to clear the air after allegations of an on-air gaffe. 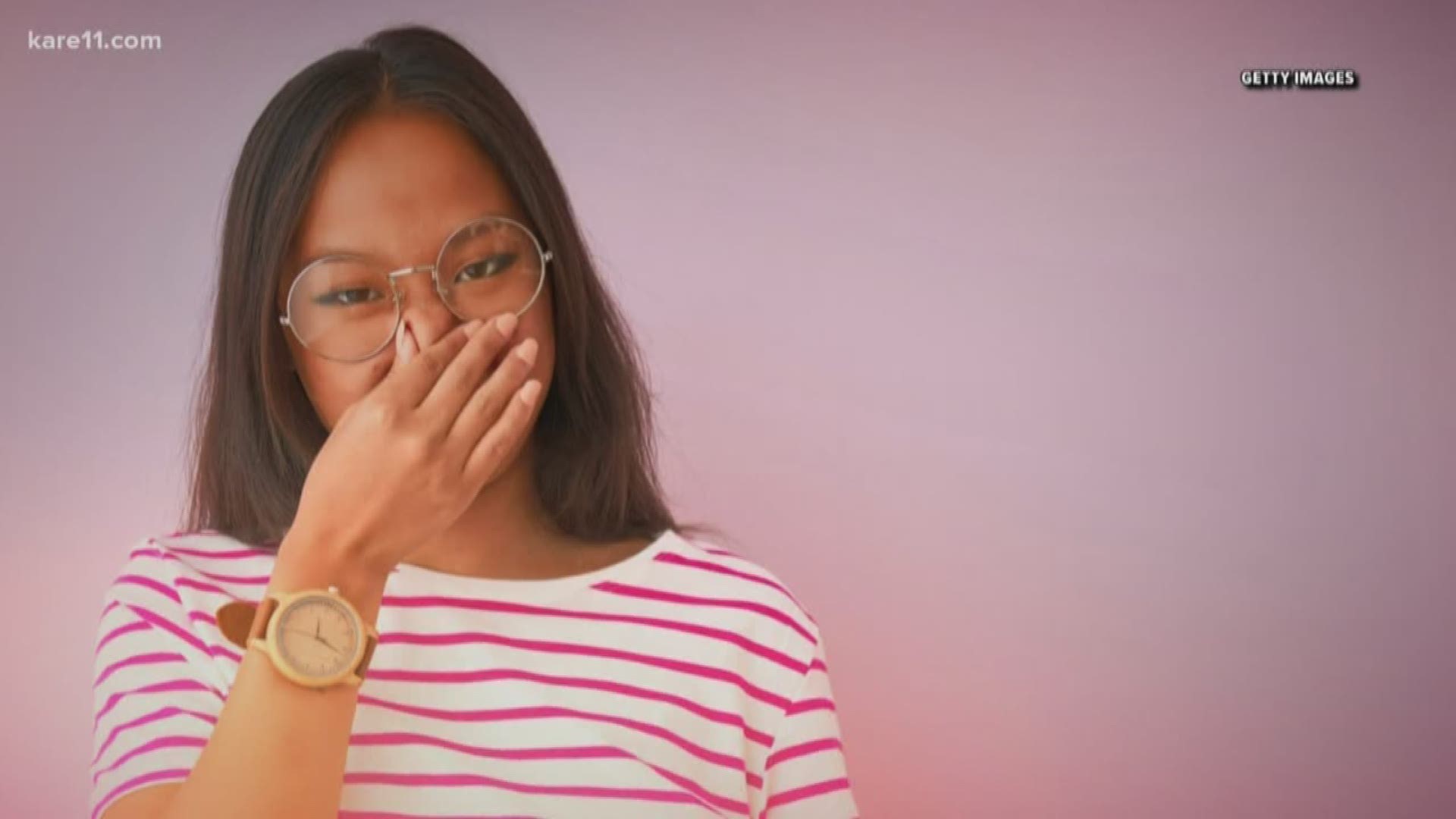 GOLDEN VALLEY, Minn. — Impeachment Hearings may have been trending all day. But an interview with Representative Eric Swalwell talking about the impeachment inquiry is still making some noise across social media platforms.

Did Swalwell fart on live television?

He says no but a lot of people aren't so sure.

The trending story moved us to clear the air: when is it okay to let one rip?
Some people say never in public. Never in front of your significant other.

And, others say people with medical conditions get a pass.

Larry Tucker Jr. is a marriage and family therapist at Kente Circle. He says it takes about two to six months for most people to feel comfortable passing gas in front of their partner.

“It doesn't make you have the best relationship but there is at least some level of trust and comfort in that relationship if you guys are able to,” he said. “The number one thing is communication and with that it is easier said than done. The more people are able to talk and be honest and be vulnerable the easier to connect with each other and build a strong bond.”

But why is this topic taboo?

“We all want to show up perfect and innocent like we have no flaws. And, that is not looked at as perfect,” Tucker said. “Sometimes we get to serious about what we think is right and wrong in the world. Even Beyoncé farts and that is someone everyone loves.”

Dating Coach Kim Koehler said this topic has come up with some of her clients.

“We have different values on passing gas that can cause a rift in a relationship,” she said noting it is all part of establishing healthy boundaries.

She said if your partner is gassy find a way to talk to them about how it makes you feel.  It may mean letting them know you will go see a medical professional if it is a serious problem.

Meanwhile, the lawmaker at the center of fartgate says “it was funny" but denies it was him.

At least for one moment, at a time when the world is divided, online
we saw a circle of inclusion for one hot second.

“This takes our minds off of everything,” Tucker said. “We are laughing and talking about this video. We are all human.”

MORE BTN: After theft, businesses help get Mpls nonprofit's vans back on the road