The national debate over Columbus Day versus Indigenous Peoples' Day continues as Minnesota's Columbus statue remains in storage. Its fate is still up in the air. 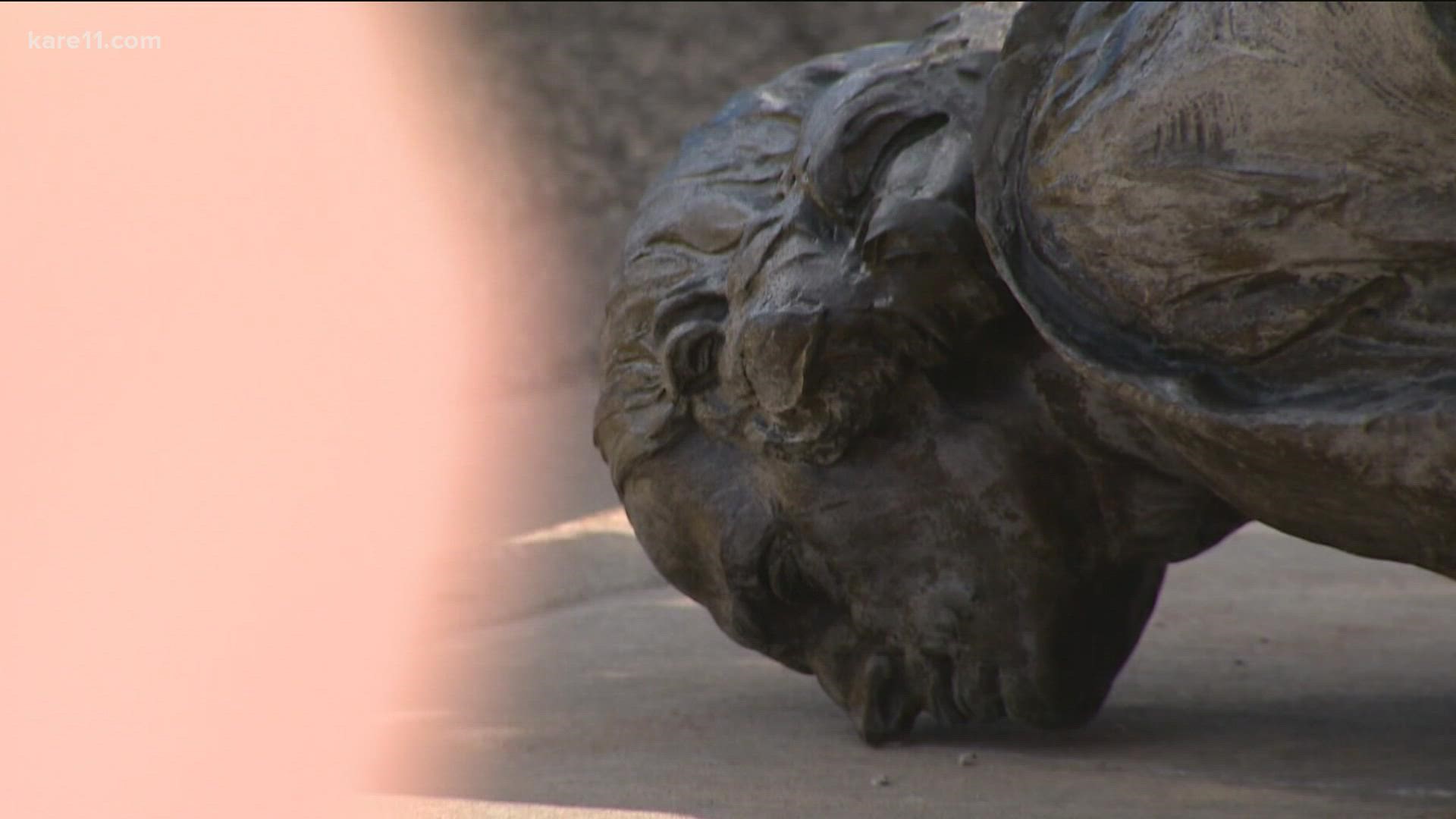 Many cities and people now celebrate October 11th as Indigenous Peoples’ Day, others celebrate the day as Columbus Day.

In Minnesota, this has been talked about for years.

Last year the Christopher Columbus statue on the State Capitol grounds was pulled down in protest.

And now, more than a year later, the fate of this statue is still up in the air.

"It's been well over a year, there's no reason why that can't be replaced,” Minnesota Senator Bill Ingebrigtsen says.

Ingebrigtsen and a few of his Republican colleagues wrote a bill to get the statue restored and re-installed outside the Minnesota State Capitol, but the idea was turned down, at least for now.

"It's really unfortunate. That statue was put up for historic reasons actually acknowledging the Italian immigrants, way back, many years ago,” Ingebrigtsen says.

"Obviously there was some bad history with Columbus and indigenous folks, but that's what it is, it's history and we should all be learning from, to not be repeating ourselves, but instead we're just going to block out history it seems like."

The Columbus statue is currently being stored in a secure location while the Capitol Area Architecture and Planning Board decides its fate.

The board is in the middle of a two-year review process to decide how they want to handle removing statues and monuments moving forward.

The board is scheduled to show this plan to an administrative law judge in January of next year.

So, until that time, the Columbus statue will stay in storage as the debate continues.