Sharon McMahon has a simple mission: provide non-partisan information about our democracy during these uncertain times. It's catching on. 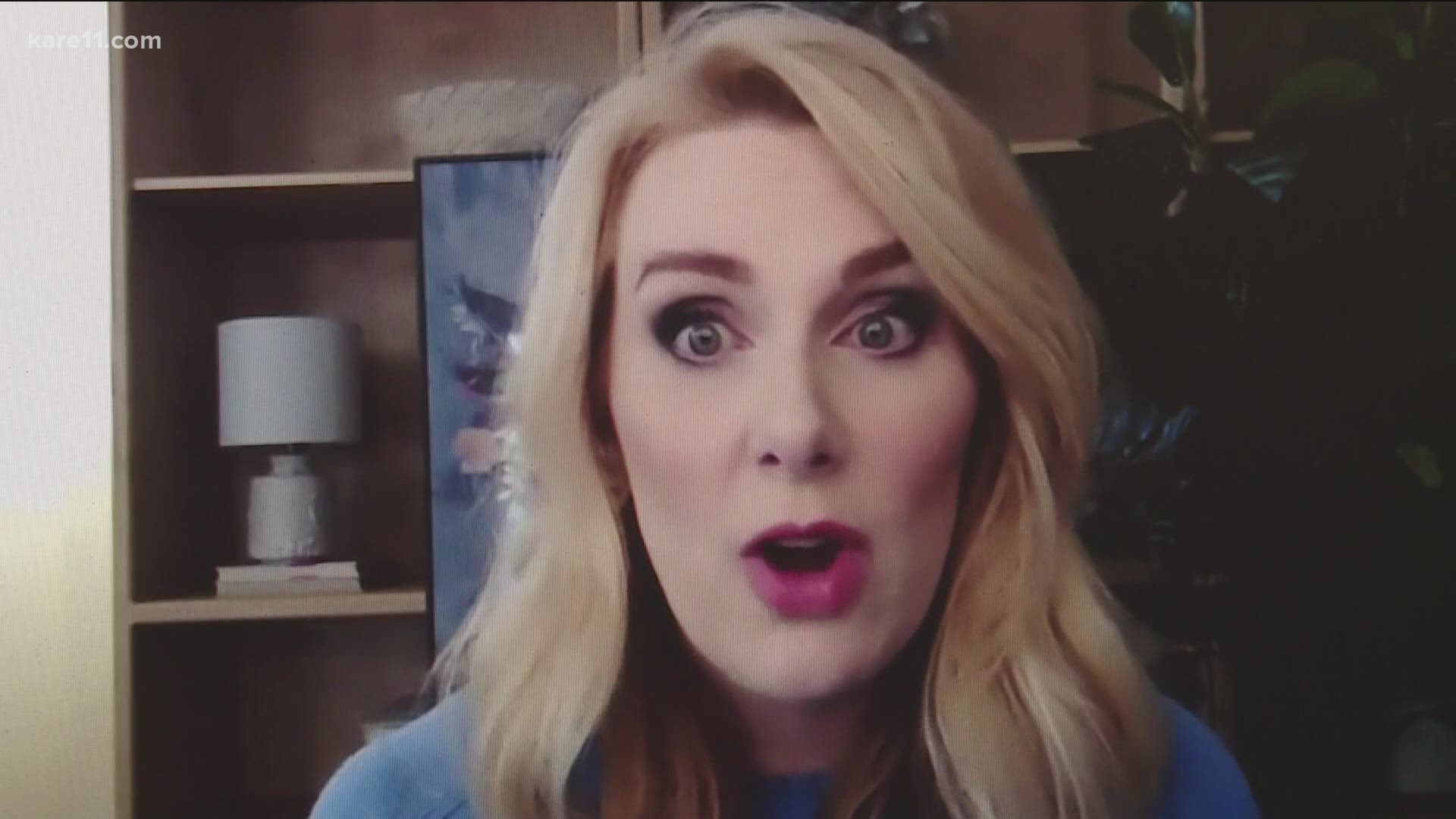 MINNEAPOLIS — If you've found yourself asking a questions about our democracy recently, chances are it's already been answered on Sharon McMahon's Instagram page.

For more than a decade, Sharon taught government and law in St. Paul, California, and Washington DC. Though she left the profession for photography when she moved back to Minnesota, she began mixing her two passions on her @SharonSaysSo Instagram page during the election last fall.

"I was noticing this big uptick in social media posts with misinformation, and confusion over how the electoral college worked. What the actual process for electing the President was," McMahon said. "I knew that I could explain it. I knew that I could help. So I just started posting some little short videos."

From the beginning, McMahon vowed to simply offer non-partisan, factual answers to the questions that were often politicized elsewhere. That commitment quickly began to to catch on, especially during the election lawsuits and conspiracy theories that followed. Sharon began fielding questions about everything from the certification of the electoral votes to the transfer of power.

"It turned out that they are very hungry for, 'Can you just answer this question in a straight forward way? Is it possible for this to happen? Yes or no?;" McMahon said.

She says the answers became much more complicated after the violent insurrection at the Capitol on Wednesday.

"I watched in horror," McMahon said. "I've spent my entire adult life studying the Constitution, studying American government, and to see that be under, not just under ideological assault, but physical attack, it just made the hair on the back of my neck stand up."

It also made her more in-demand. She was soon flooded with more questions from even more people.

McMahon says she has been inundated with questions about a second impeachment, the 25th Amendment and other topics being debated, and politicized, in Washington.

Kent Erdahl: "How do you give people the truth, and maybe a quick answer, when right now, on some of these questions, there really isn't a clear answer?"

McMahon: "I think telling them the truth, that this is unclear or this remains to be seen is important. That is how you establish credibility. A fake expert pretends to know everything. A real expert is real honest about what they don't know. In many cases there is not a cut and dried answer. I will give somebody my opinion and say, 'Listen, I don't think that's likely to happen, and here's why I don't think that.' But I don't posit that as fact."

In the absence of answers, Sharon says she believes it's more important than ever to listen and learn from others. And if you're worried about the future of our democracy, she says it is helpful to focus on how Wednesday ended, not how it began.

"What was so heartwarming to me was to see member of Congress come back together and say, 'democracy will be undeterred,'" McMahon said.

Sharon says she believes she's earned the trust of more than 145K followers because she doesn't have an agenda or advertisers to answer to. She did recently start fundraising on her page, but it was in order to help people and groups struggling right now. It has generated more than $125 thousand dollars in donations and counting.