The four mothers say more research and funding is needed for children with cancer. 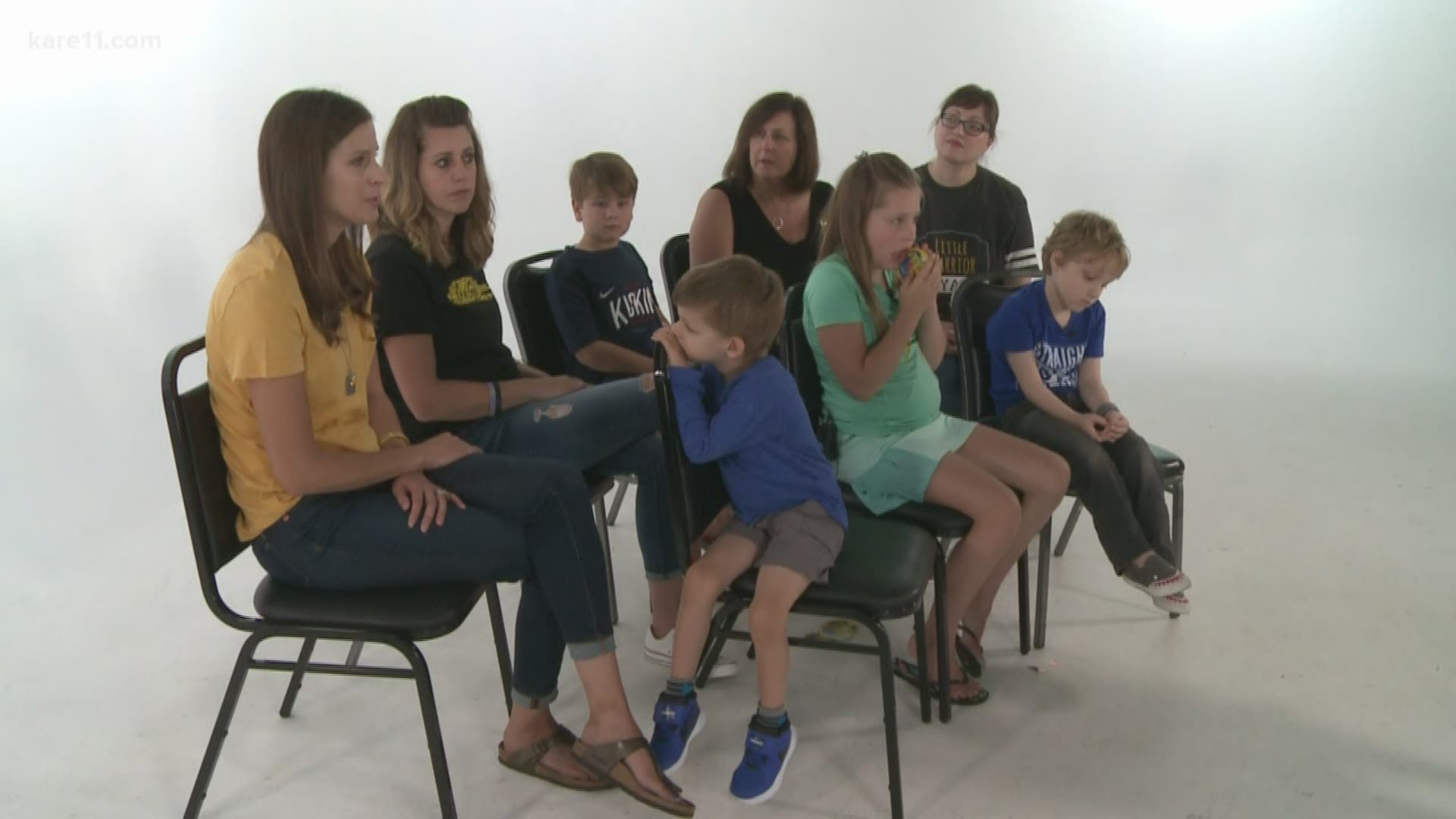 In October we go pink for breast cancer awareness month.
But in September we go gold for pediatric cancer.

Awareness months pause to talk about the issue.

“In the circles of pediatric cancer parents -- it’s often said 'kids cannot fight cancer alone,'" Andrea Shoup said. “Advancements are incredibly slow for kids with cancer.  Fewer than 10 drugs have been approved for kids with cancer since the 80's compared to hundreds for adult cancer.”

The four mothers say more research and funding is needed for children with cancer.

Shoup says The National institute of cancer research dedicates about 4% of its research budget  to pediatric cancer.

Turns out, about 95%  of kids who survive their diagnosis will go on to have a major health condition by the time they're 45. But Shoup and the other mothers want to change the outcome so their kids and others can fulfill their big dreams.

All of the children hope to become doctors or scientist.

According to the Mayo Clinic, neuroblastoma is usually a solid tumor that begins in the adrenal gland.