From Hollywood to Minnesota: Rapper Master P settles down in Twin Cities

“We decided to come to Minnesota to take care of one of our family members and here we are.” 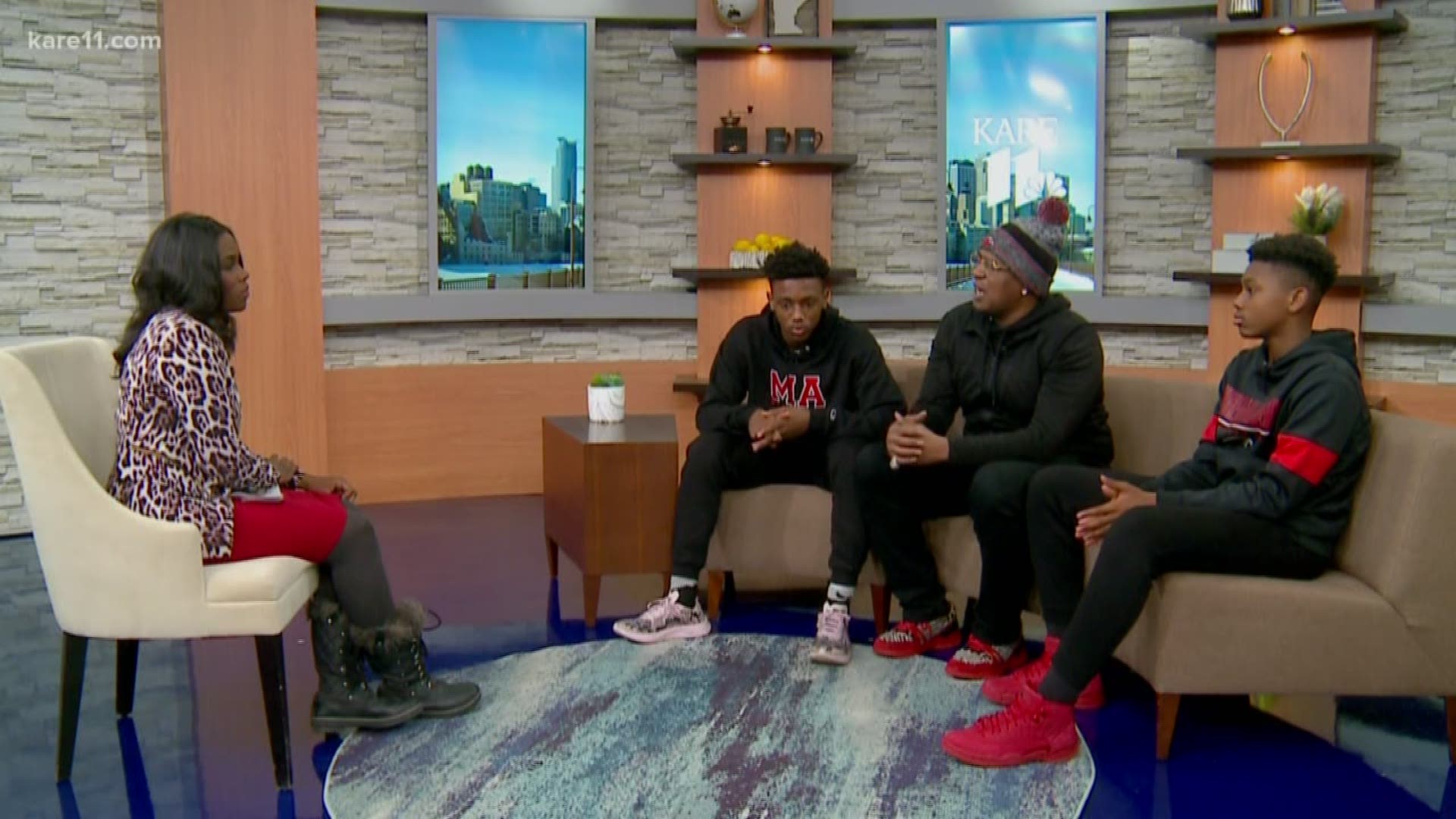 He and his brother, Mercy, are the newest members playing for the Redhawk Boys' Basketball team. Over 17,000 fans filled Target Center to watch the team take on the Sierra Canyon Trailblazers led by the sons of NBA standouts LeBron James and Dwyane Wade.

Hercy Miller transferred to Minnehaha Academy from a school in California. Online, Master P has posted videos with his boys practicing in the snow. A big change from sunny California.

“We have a family member that got sick so we have family in Minnesota. A lot of people don't know that,” Master P said. “We decided to come to Minnesota to take care of one of our family members and here we are.”

Saturday, Hercy Miller was on the court with his childhood friend and top 10 recruit, Jalen Suggs. On Friday, Suggs, who scored 23 points, committed to play basketball at Gonzaga. Suggs and Hercy Miller played AAU basketball together in fifth grade. Master P served as a coach.

He also had contracts with two NBA teams: The Charlotte Hornets and the Toronto Raptors during the late 1990s. Before the game Saturday, Master P, said he encouraged his kids and told them never to worry about an underdog label.

The Redhawks dominated Sierra Canyon 78-58 in matchup at Target Center.

Master P, whose real name is Percy Miller, said he is willing to put in work, too. He wants to give back to the community while here.

“I feel like God saved my life and spared it for a purpose. I want to give it back to the people I can. Especially African American kids, or people that don't understand financial literacy,” he said. “I want to help future entrepreneurs understand the importance of building their own business.

To learn more about his master classes, visit https://masterpmasterclass.com/