Going cashless as a society could come at a price

Experts say cashless transactions could shut out people who don't have bank accounts or credit cards. 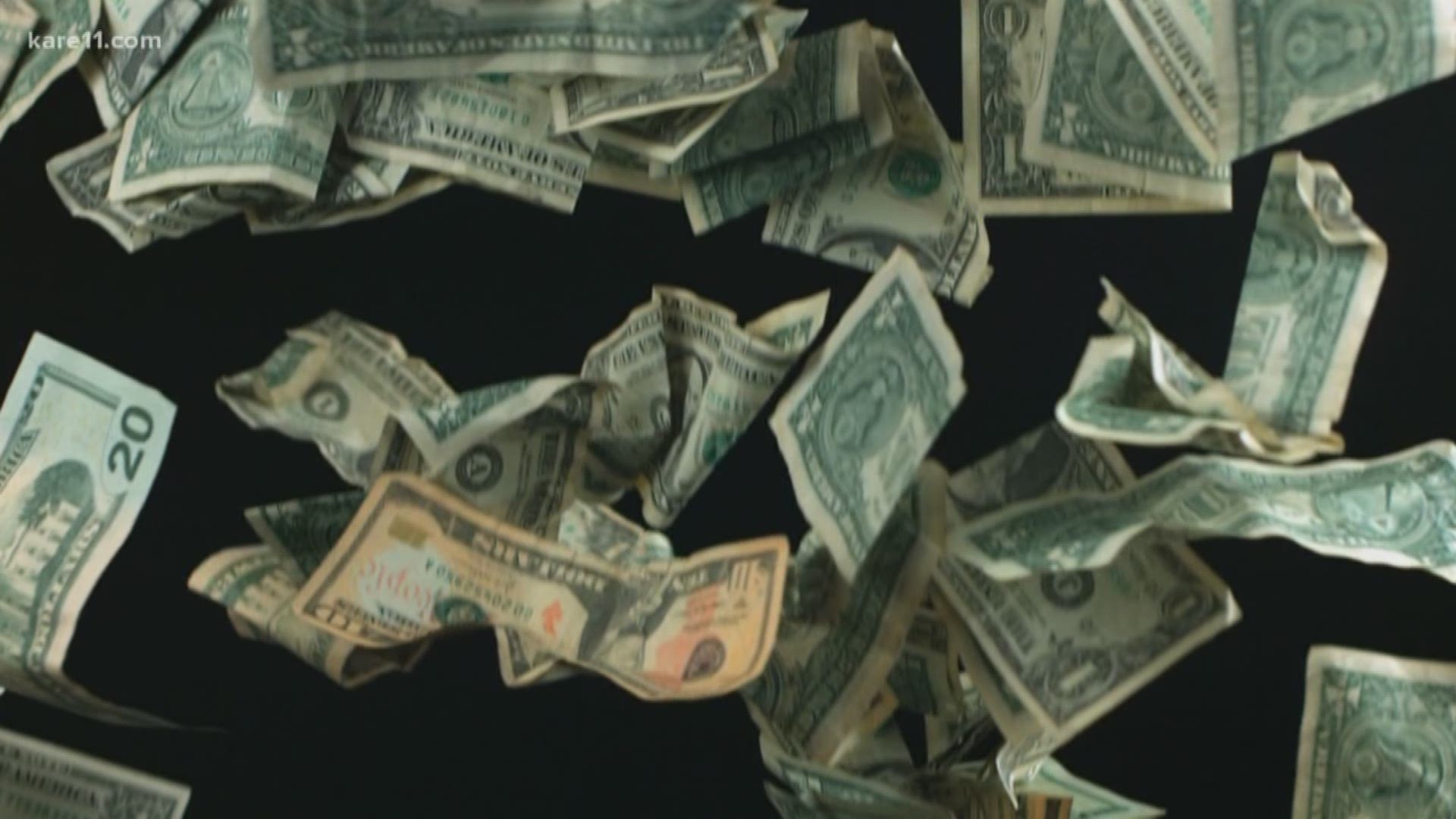 MINNEAPOLIS — Money. It is something we all want more of and need.

Across the country, some cities have passed or are considering bills that prohibit retailers from refusing to accept cash.

George John is a professor with the Carlson School of Management at the University of Minnesota. John says the policy shuts out people who don't have bank accounts and lack credit cards.

“The city governments insisting that stores accept cash, it is one of these things politicians do. It is not going to change the big mix of how we behave,” he said. “Some cities have forced Amazon Go stores to put in cashiers. You can see it is an awkward thing to do.”

Indeed, going cash-less may be quick but John says it is not best investment.

A bill in Wisconsin is pushing for a law that would force  brick-and-mortar retailers to take cash. A business would be fined anywhere between $200 to $5,000 if they refuse to accept cash.

RELATED: Is there a future for cash and checks?

“Having a mix of options is always good but I don’t blame retailers are trying to reduce cost. you go into any store, you see 25 checkout lines but how many cashiers do you see? It is an expensive proposition having a human cashier, so they try all kinds of ways to avoid that.

Indeed, going cash less may be quick but is ditching cash the best investment?

“You have to be careful with it because it can get stolen. There is a trade-off. It is not as convenient as the credit card. you just swipe and go,” he said. “I think the coming thing will be mobile payments. Instead of using a credit card you can put money into another company’s account, and they act as a bank for you. So, you pay against that with your phone app. We have that but they are not that popular in the U.S. yet. I think that will be quite popular with the group of people that cannot get a credit card or don’t have enough money in their debit account.”

John said in part mobile accounts are much cheaper because they are not based in banks and have a lower cost.