"Sometimes we have this perception that you get a medication, you see a therapist, and everything will be okay...It doesn't work that way." 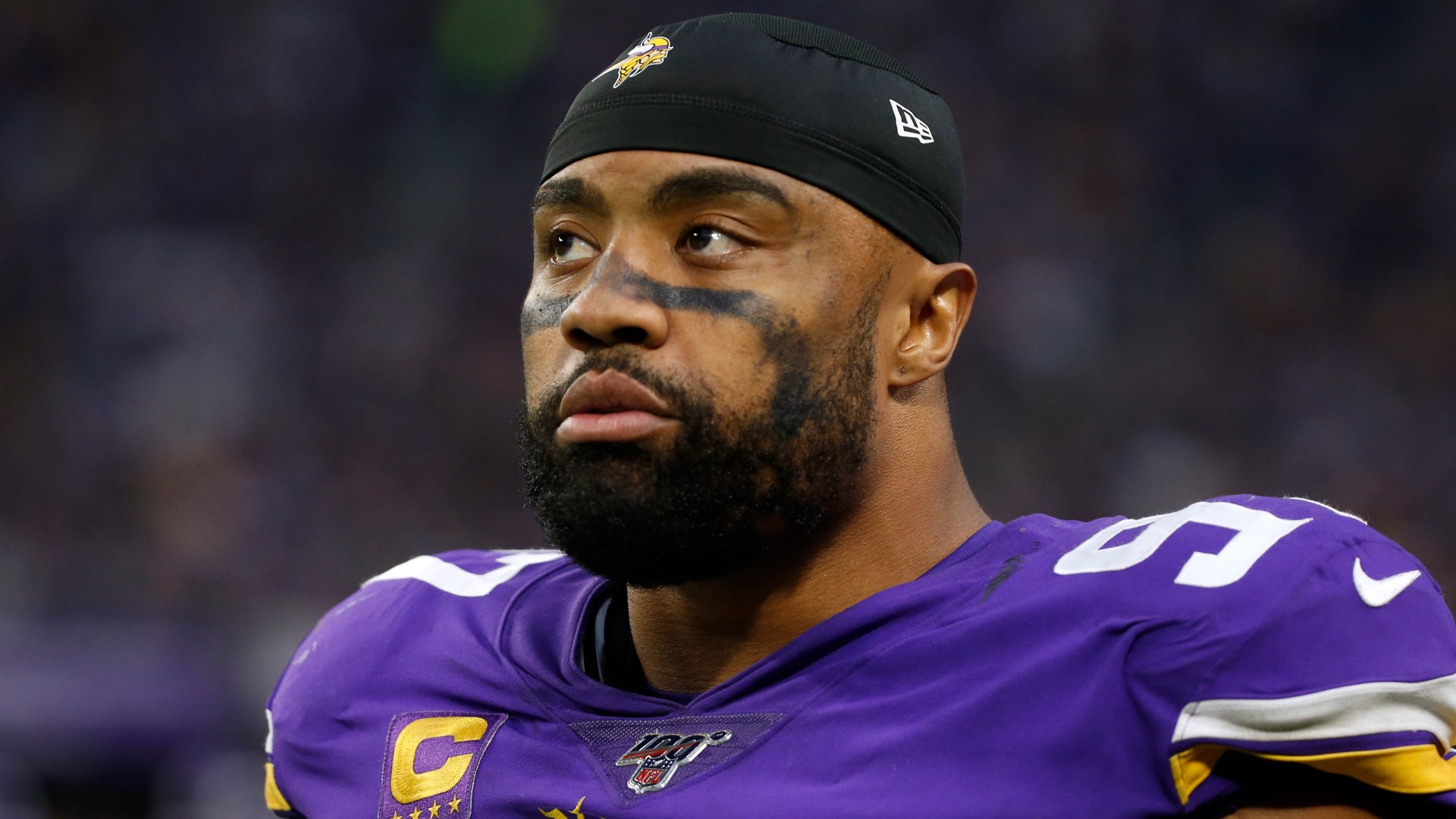 MINNEAPOLIS — Though it's natural to try and understand what happened inside the Minnetrista home of Everson Griffen on Wednesday morning, true understanding requires a longer view.

"Helping people struggling with a mental illness is an ongoing, day-in-day-out process," said Mark Meier, a clinical social worker and founder of the Face It Foundation.

Meier says he knows how difficult that process is because he's in recovery from depression himself. He was grateful when Everson Griffin went public with his own mental health struggles in 2020, but he says that doesn't make Griffen immune from re-living them.

"Sometimes we have this perception that you get a medication, you see a therapist, and everything will be okay," Meier said. "It doesn't work that way with a mental illness. There are fits and starts and there are times when we get overwhelmed by certain situations and we find ourselves right back where we started."

It's why Meier founded the Face It Foundation in 2009, with the help of Bill Dehkes.

But thanks to therapy, and Face It support groups, Dehkes learned he wasn't alone. Now, 12 years later, an entire community knows the same.

"My best guess is we've served close to 15 hundred guys along the way," Meier said. "We have 21 mens groups, we have close to 180 men that attend those groups."

"And we have the 'What's the Point?' podcast," Dehkes said. "It's not professionals, it's not big words, it's average guys that are struggling with life, open and honestly telling their stories."

It's helping them reach a wider audience, at a time when it's needed more than ever.

"Things are hard," Meier said. "We had never lost anybody to suicide up until COVID, that we've dealt with. We lost two guys to suicide, and it's definitely COVID related. They felt trapped, isolated, and like this is never going to end. It's hard. It's really hard."

Mark: "For safety. For one of my most favorite football players to get the help he needs. For the people who are caring for him, trying to solve the situation, to be safe. For people to understand just how complicated these mental health issues are, and to sit in quick judgement, to believe you know exactly what's occurring, you probably don't."

Bill: "Yeah, hope people can just afford him some grace, and some time to figure this out. It's tough when you're a public figure, because it kind of means everything is public. This is something that's different ...this isn't about football. It's not about the game this week, it's nothing. This is about a man's life...My hope for all this is that some people see this and think that if it can happen to someone like a celebrity, maybe it's okay for me to reach out too before I get to that place." 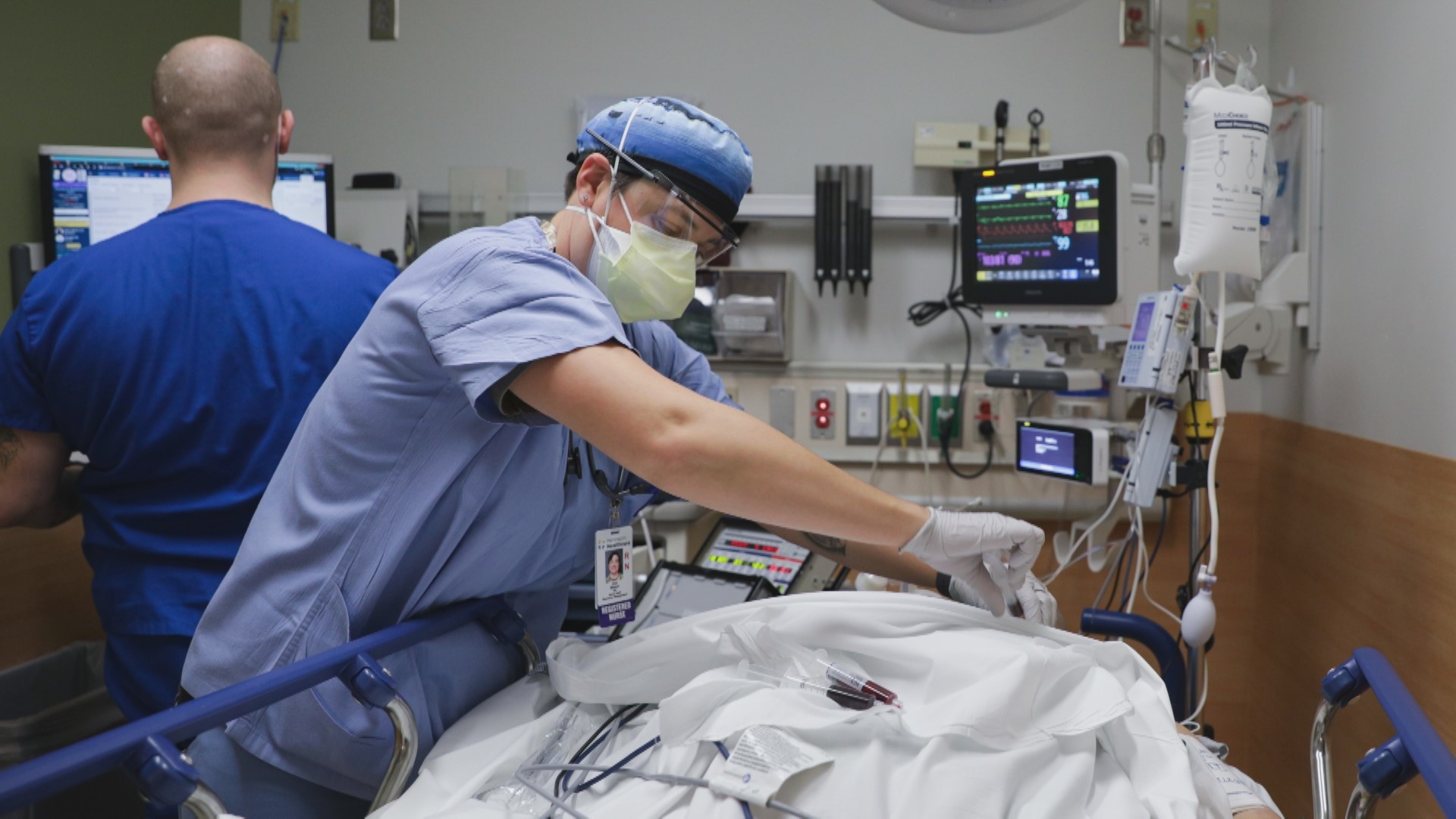