When the team was forced to stop using pyrotechnics in 2019, they started working on a cool alternative. 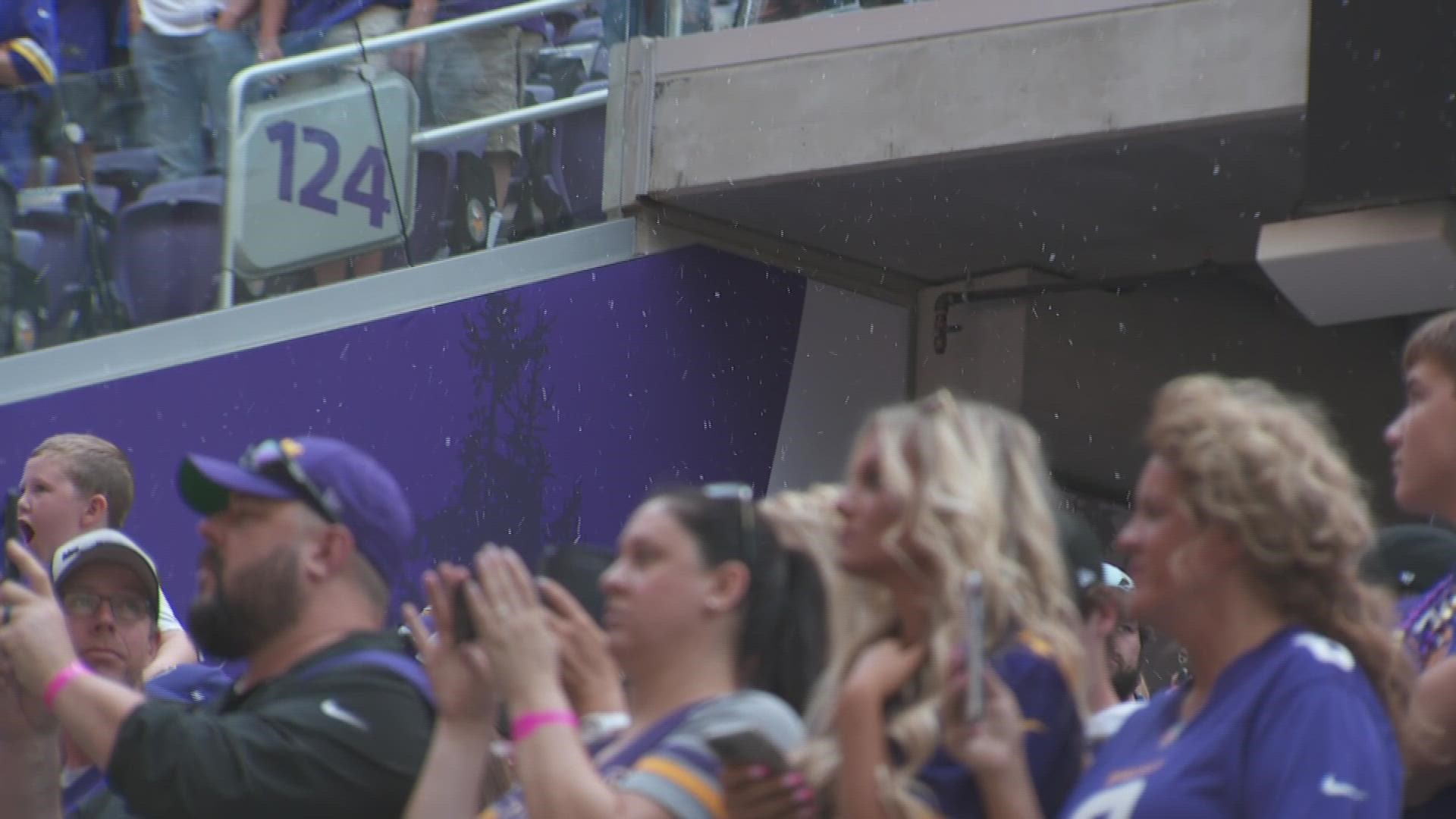 MINNEAPOLIS — Just before kicking off their home opener on Sunday, the Minnesota Vikings surprised fans with an indoor snowstorm.

During a new pre-game introduction, flakes started falling from the sky and the effect caused a flurry on social media.

"We've been working on this for a while, but we really wanted to surprise people," said Greg Bostrom, the Vikings Director of Entertainment. "There are 42 evaporative snow machines we brought in to give a true Minnesota effect."

The new tradition appears to be so popular, that Bostrom may have to change his title.

Kent Erdahl: "Are you the snow master?"

Bostrom: "I guess you could call me the snow master. I like to think of my job like a little bit of the Wizard of Oz. Hopefully I stay behind the scenes, but I make sure everyone is entertained when you come to a game."

The snow machines don't really make snow, they mix up, and blow out, soap suds, which float and fall like the real stuff... with no shovels required.

"The beautiful thing about it is this will land on your shoulder, it will look like snow coming down, but if you rub it, it comes right off," Bostrom said.

The idea for the snow was born after a pyrotechnics mishap in another NFL city forced the team to stop using its fire-breathing dragon in 2019. The NFL banned fire features inside all stadiums after a malfunction at a Tennessee Titans game triggered a small fire on the field.

"So when that happened, we started to think about what would make sense for Minnesota," Bostrom said. "We thought about snow, but it wasn't as easy as snapping your fingers. About 25 of the machines are permanently installed, way up above us in the rafters here."

And with all of those machines working in unison, it doesn't take long for the entire stadium to feel like the inside of a snow globe.

Bostrom: "Maybe the world's biggest snow globe, should we go for that?"

Erdahl: "Call the Guinness people. I think this would qualify."

Bostrom: "Fair. Fair point. Hopefully we can get that turned around this time. Get the monkey off our back from Metrodome collapse."

There is only one place where Greg and his team have to try to keep the snow away from.

"We don't want to get it on the field," Bostrom said. "The team is very supportive of everything we do, they know the atmosphere we bring. They just don't want it to make it all the way to the field and delay the game."

MORE NEWS: Super Bowl halftime performers announced and it will be historic 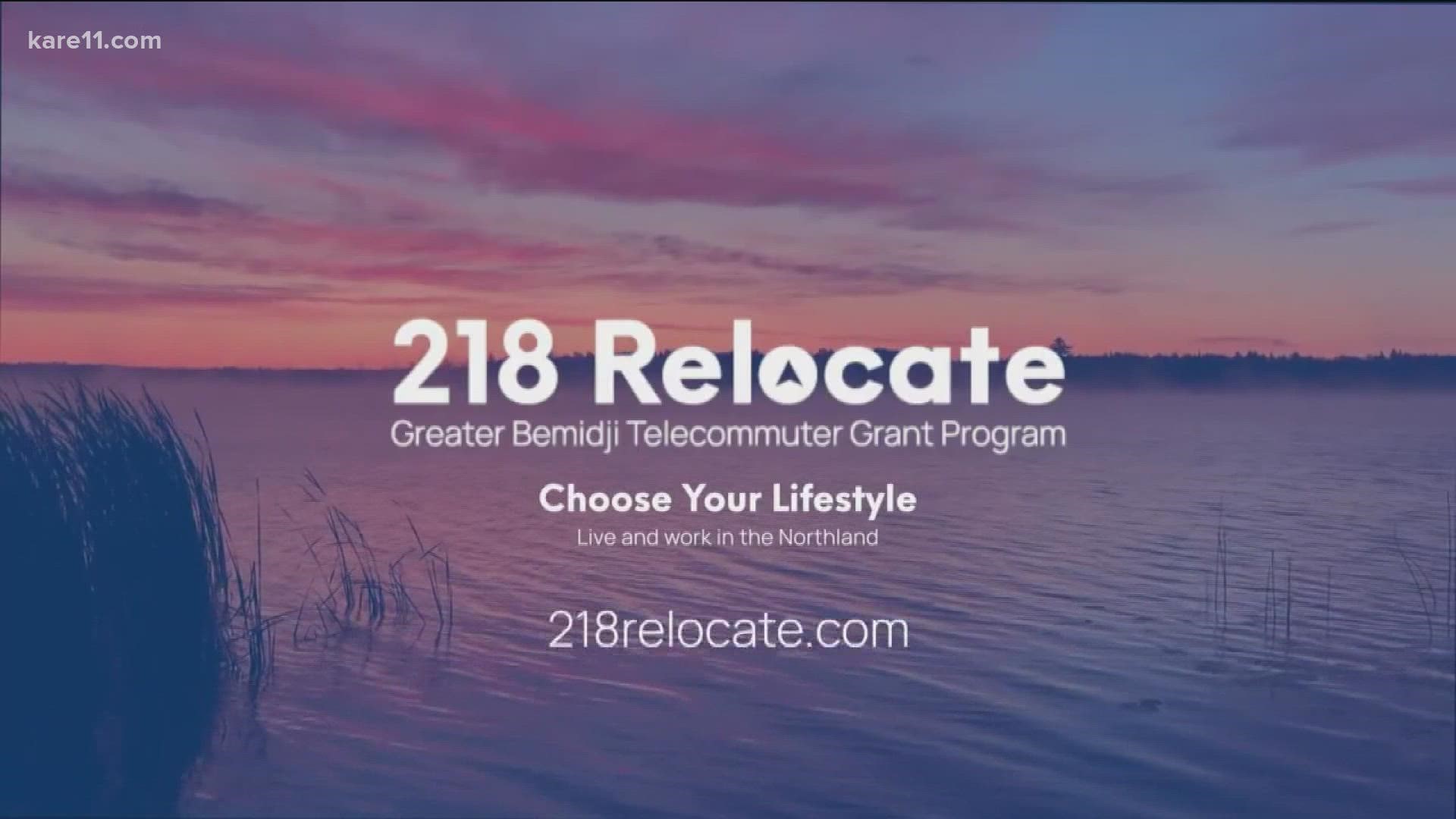