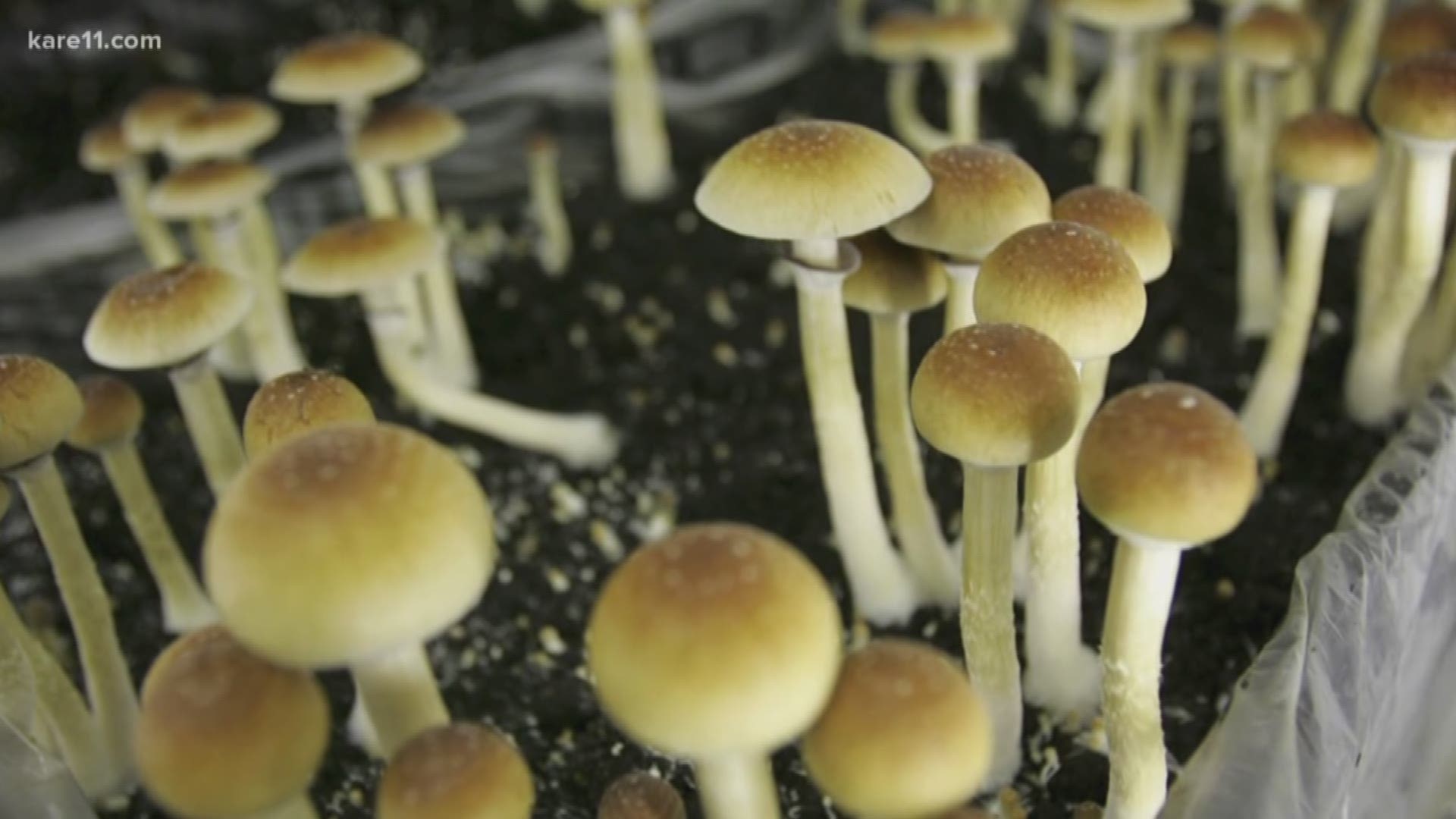 BALTIMORE — Johns Hopkins Medicine announced it will soon open the Center for Psychedelic and Consciousness Research.

“We have the privilege and honor to start the largest psychedelic center in the world,” said Frederick Barrett, Ph.D., an assistant professor at the new center.

Drugs like LSD and psilocybin (the drug found in “magic mushrooms”) have long been synonymous with hippies and Hendrix, but researchers at Johns Hopkins will soon study the effects these drugs have on a range of disorders like depression, addiction and anorexia.

Barrett says his intention is not to replace one drug with another in people suffering from addiction, but rather use the mind-altering powers of psilocybin to give people new perspective on their suffering, which has already had some successes.

In a previous study with psilocybin at Johns Hopkins, a researcher tested the drug’s effect on nicotine addiction.

The results showed 80 percent of participants stopped smoking for six months after taking the drug, compared to 35 percent who stopped using nicotine using the popular drug Chantix and 30 percent who quit using a nicotine patch.

“Experiences with psychedelic drugs can allow you to have deep insights into your life, your behaviors, the nature of the thing you are trying to get treatment for,” said Barrett. “These are things that people say, 'I was give a perspective that I didn't have before, or I was given an opportunity to objectively view my behavior and decide whether I wanted to continue that behavior or not.”

Historians and archaeologists have proved that psychedelic drugs like psilocybin and dimethyltryptamine have been used in certain Central and South American cultures for at least a thousand years, mostly for spiritual reasons.

The U.S. began medicinal research of psilocybin in the 1960s, but it was made illegal in 1968 and later categorized as a Schedule I substance by the Controlled Substances Act of 1970.

But a wave of deregulation for certain drugs has crossed the U.S. in recent years. Led by the medical and recreational legalization of cannabis, psilocybin was decriminalized in Denver, CO earlier this year, and activists in states like Oregon and California are pushing for similar reform.

Barrett says it may be several years before the public sees published research on their trials as each test has its own time course.