Hotels try out new add-on fees for pools, early check-ins and other amenities, but will it catch on?

For years, airlines have used add-on fees to boost revenue. Some hotel companies are now following their lead. 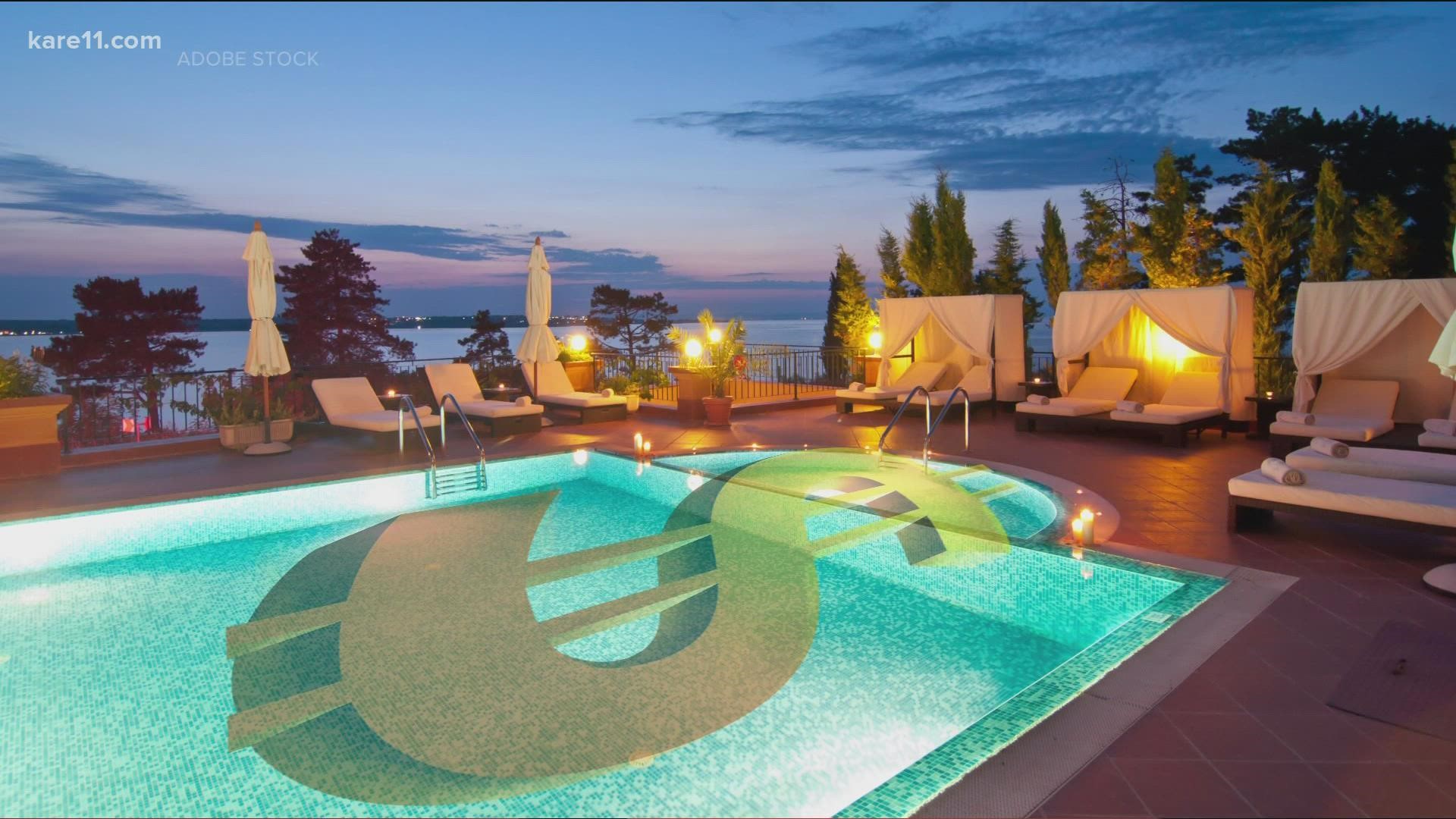 MINNEAPOLIS — Kyle Potter knows the travel and tourism industry better than most.

He writes for the travel website Thrifty Traveler, and lately, COVID-19 has been the big topic on everyone's minds.

But now there's another gamechanger that could shake things up a bit – the rise of the hotel fee.

How about a fee to use the pool? To check in early? Or even get clean towels?

Potter says many resorts in popular travel cities like Las Vegas are also charging resort fees that can be as much as $20, $60 or even $80 a night.

"It's deceptive," Potter said. "You're promising people a rate and then tacking on an extra cost on top of the price you agreed to pay."

Only a handful of smaller hotel companies are experimenting with these new fees, but recently MCR Hotels, which owns 125 hotels across the United States, announced plans to test out a new fee-based payment structure at some of their hotels.

They argue the base rate for the typical hotel room will be cheaper for consumers who don’t add on any extra amenities, but Potter says he’s skeptical and doesn’t think prices will actually go down.

RELATED: Tips for finding a cheaper plane ticket this fall

“These companies say they’re cutting you a better deal by giving you that option for a bare bones approach, but the fact of the matter is, when they do this, they’re actually charging you the same amount, they’re just giving you less than they once did.”

If you're thinking there's no way, no possible way this will ever catch on, Potter says just take a look at the airline industry.

"The airline industry in 2019 alone, the last full year or normal travel, airlines made $6 billion on just baggage fees."

And if there's money to be made, Potter says, companies will find a way to get it, but it might take a while for this trend to catch on.

"Because going too far too fast at a time when the main thing they need is just people back in their hotel rooms, that could cause some trouble.”

He says the big hotel chains are likely waiting and watching to see how consumers will react.

The change will likely be slow, but if one big company decides to go all-in, Potter says he wouldn't be surprised to see the entire industry following their lead.

"Part of me worries that the writing is on the wall given how successful this has been for the airlines. In some ways, as sad as it is, hotels would probably be foolish not to do this too. That's bad for consumers, but it's really good for hotel shareholders and that's what drives these decisions." 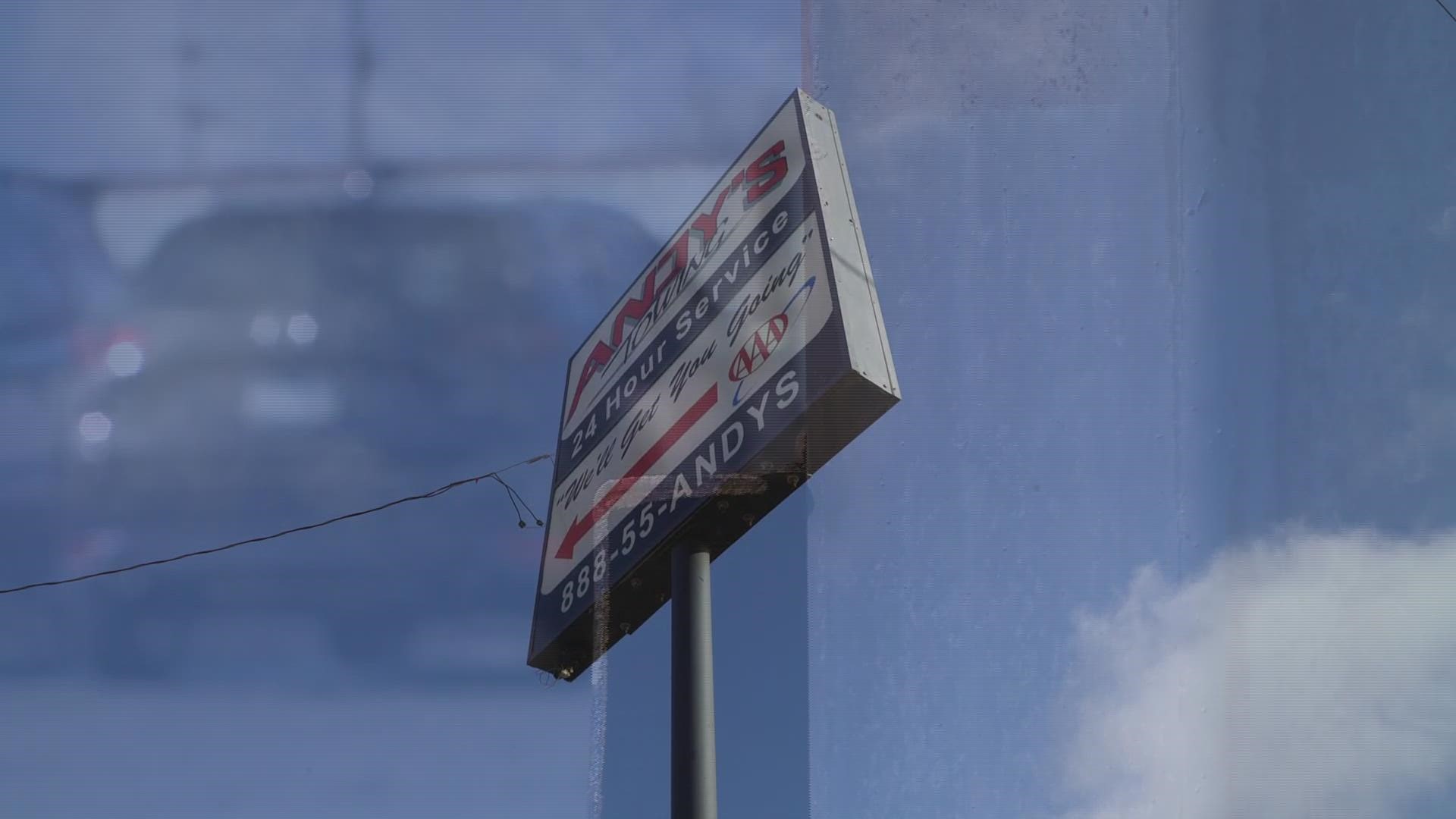