How hands-free laws have impacted other states

Thursday marked day one for Minnesota as a hands-free state but in other states, it's been the law for years. 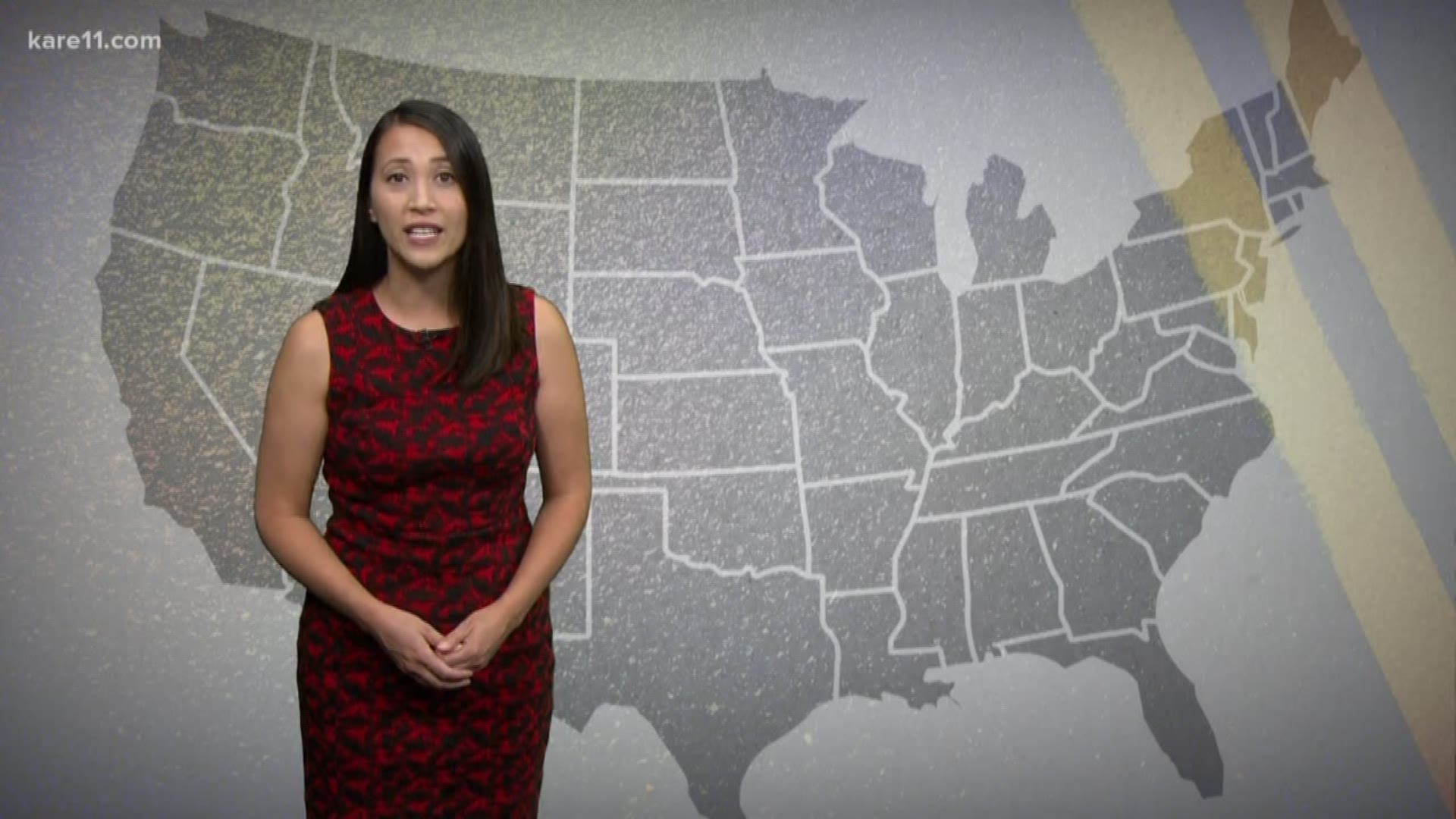 GOLDEN VALLEY, Minnesota — Minnesota is officially a hands-free state.  As of Aug. 1, drivers are now required to use hands-free devices if they want to talk on the phone while driving.

Now that Minnesota is a hands-free state, will we see a difference? Thursday marked day one for Minnesota but in other states, it's been the law for years.

According to the Insurance Institute for Highway Safety, 20 states and Washington D.C. have hands-free laws. California has been hands-free since 2008.

Public Information Officer Robert Manzano with the California Highway Patrol (CHP) office in Glendale said it has made a difference.

"As the years went on, people were getting better at using hands-free devices," Officer Manzano said.

On the 10-year anniversary, the CHP said its data showed a decrease in the number of crashes and citations issued related to distracted driving.

Preliminary 2017 data from the CHP's Statewide Integrated Traffic Records System showed that nearly 22,000 California drivers were involved in distracted driving collisions, 11,000 fewer than in 2007 before the hands-free law went into effect.

"I use the roadways off-duty and when I'm driving off-duty, especially on surface streets, everybody's on their cell phone. Everybody," Officer Manzano said.

A spokesperson for the Insurance Institute for Highway Safety said the laws have been effective in cutting down on hand-held phone use but said it isn't clear that they've reduced crashes, mainly because so many other things distract drivers besides phones.

But National Highway Traffic Safety Administration data reveals that 12 of 15 states that have adopted hands-free laws have seen a decrease in traffic deaths by about 15 percent.

Even with these laws, hands-free is not distraction-free. According to a AAA study, hands-free tech can distract drivers for up to 27 seconds after dialing, changing music or sending a text using voice commands.

"Stay off the phone; focus on the road," Officer Manzano said.

Earlier this year, the National Transportation Safety Board urged California to go even further and become the first state in the country to completely ban cell phones while driving.