How should the news report on celebrity suicides?

Experts say the fact the news only covers celebrity suicides, when they typically adhere to a rule not to report on others, is a problem. 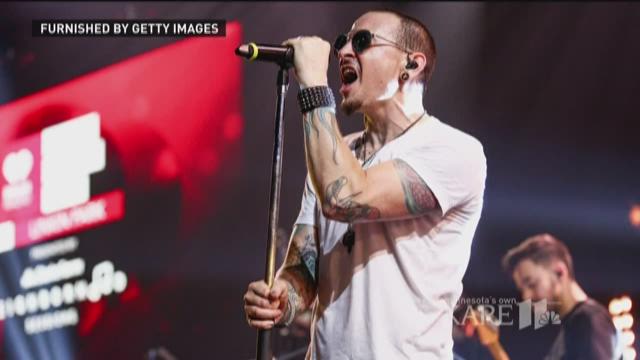 We, in the media, have a rule … we don’t normally report on suicide. That said, there seems to be plenty of times when that rule gets broken. Famous people dying by suicide is one of those times. But the experts say that’s a problem.

"Yes, it does worry us," says Dr. Dan Reidenberg, executive director of S.A.V.E., Suicide Awareness Voices of Education. "We know that even going back to when Marilyn Monroe died there was a 12 percent increase in suicides in the three months following her death. We know there was a similar, actually a greater increase, after Robin Williams died by suicide, so yes, when a celebrity or anyone who is famous or in the public eye, takes their own life, then we see increases in other deaths.”

Why does this happen? Dr. Reidenberg says it's because all the coverage tends to glorify or romanticize suicide.

"The body is the body, the brain is the brain, when it gets sick, when it's struggling, it doesn't matter how much money you have or how much fame or fortune you have," Dr. Reidenberg continues. “We hope that these kinds of really unfortunate tragedies help inspire people to make the call to the lifeline or to reach out to someone they trust or go to a crisis center because we know we can help people. We can treat mental illness far better than we can treat the common cold."

If you need help, there are plenty of resources:

We have gathered several more resources at kare11.com/roadtohope.