Big chains like Walmart are giving consumers the option to buy now but pay later with installment loans. 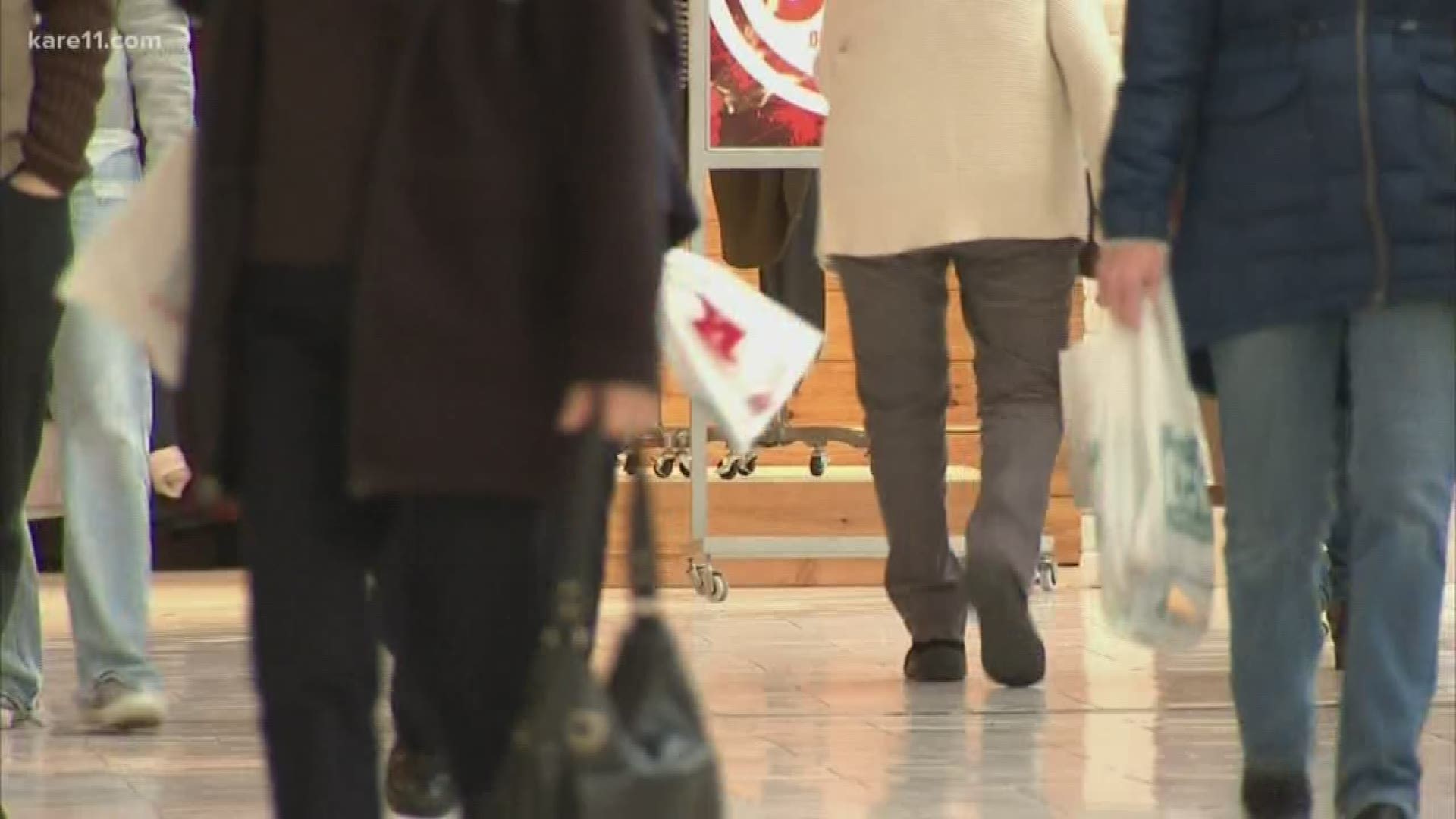 From Black Friday to Cyber Monday, some of us turn into shop-a-holics.

Big chains like Walmart are giving consumers the option to buy now but pay later with installment loans.

It is available for people shopping online and in the store. George John is a professor of marketing at the University of Minnesota’s Carlson School of Management. He says the alternative way to pay is called fintech or financial technology.

To name a few, you can finance the following

John also warns, the feature has pros and cons.

“It is a little bit like Silicon Valley meets banking,” he said. “You know how hard it is to get a card when you are young. We are making it easier for people to get into trouble. Ask yourself "Do you really want to take out a loan to buy your Christmas presents?'”

RELATED: Cyber Monday holiday shopping scams, what to look for

John said some of the positive features of the program include instant approval and skipping paper work.

“You know how hard it is to get a credit card when you are young. These guys side step all of that. They have these  apps which instantly give you a small loan approval,” he said. “Good thing is these are small amounts, so it is manageable. Not thousands and thousands of dollars.”

John said the interest rates are comparable to credit cards but the fees are hidden.

“The interest rates are no lower. Let’s be clear, they are high, 25-30 percent APR,” he said. “The problem is we don't see it because they say pay   four easy payments of $30. It is hard to kind of calculate the APR.”

Another pro, when you apply for the installment loans John said it will not appear on your credit report.

“See that is the thing, it has sort of grown up outside the traditional credit reporting system. The interesting thing is, old fashion credit agencies look at 5 or 6 things to determine your capacity to pay. These guys are looking at different things,” he said. “They have so much data history on you from your mobile history and where you live and all kinds of other stuff. They are using a different variables the traditional agencies don't use. That is why they are able to make the decisions really quickly.”

John says Overall, it is a way for retailers to drive sales. He believes it could help consumers with credit trouble.

“You can get into trouble with your credit cards just as easily and many of them do, so maybe for some it is better to do these smaller loans and get in a little bit of trouble,” he said.