Is Minneapolis really one of the best cities for singles?

WalletHub said our area was top notch for all of those looking for love. But is it, really? 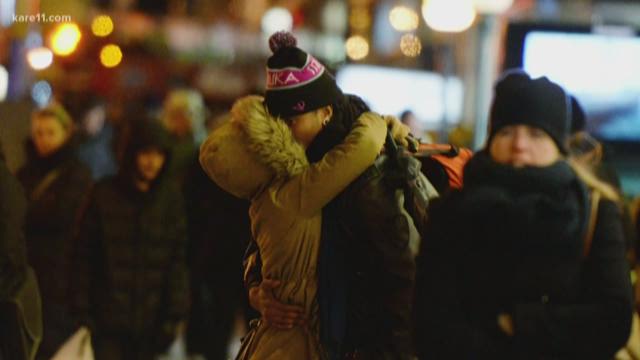 MINNEAPOLIS - Are you single, or have you ever been single in the Twin Cities?

If so, this one is for you.

WalletHub ranked Minneapolis among the top 10 states for singles. The metro received brownie points for night life, economics and recreation.

But the high praise raised Adrienne Broaddus' eyebrows... and she went seeking the truth.

And who better to ask than a dating coach?

Koehler says it has a lot to do with what people "put out there" and why they're dating.

The Twin Cities metro has been ranked one of the best places in the country for dating. @abroaddus asked a dating coach if that's accurate - but we want to hear from you, too! What are your best and worst dating stories in this town? pic.twitter.com/cKR3HCqU3J

"Some people get very frustrated because they meet people who are not dating for the same reason that they're dating and they feel like they're wasting a lot of time but if they did some homework up front they would actually meet more quality people, go on higher-quality dates, and be less frustrated."