To date, Noor has not spoken to investigators about what happened the night Justine Damond was shot and killed after calling 911 to report a possible sexual assault in her neighborhood. 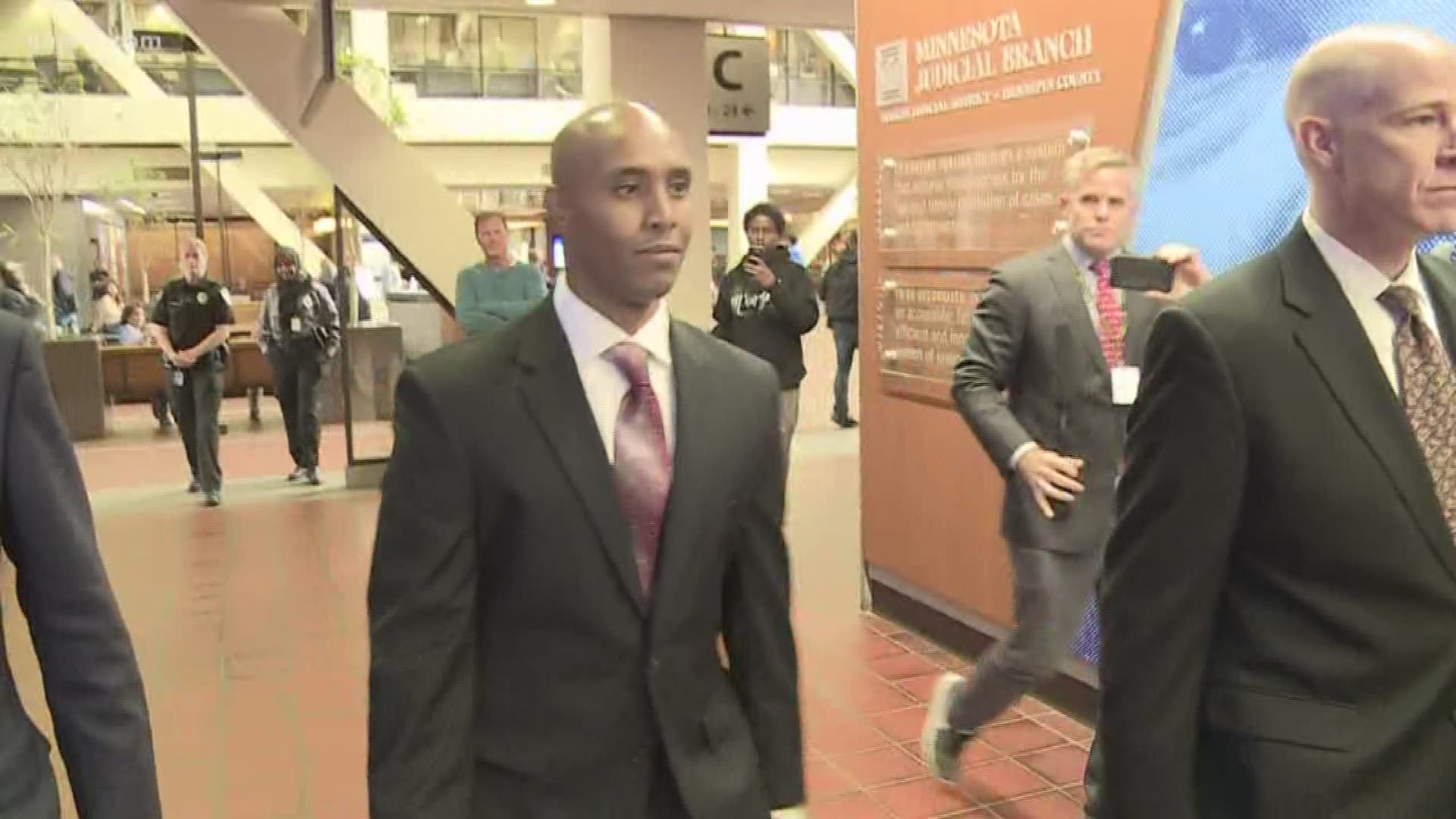 By Precious Fondren and Chris Hrapsky

A judge ruled today that prosecutors in the Mohamed Noor murder case will not be allowed to use the former police officer’s silence against him.

To date, Noor has not spoken to investigators about what happened the night Justine Damond was shot and killed after calling 911 to report a possible sexual assault in her neighborhood.

According to Mark Osler, law professor at the University of St. Thomas, telling jurors that Noor refused to cooperate with investigators could give the prosecution an unfair advantage.

“They could argue to the jury ‘hey look, if he had a clear case of self-defense or a justifiable shooting in this circumstance, why not just explain that? That silence is cloaking a guilty mind,” Osler said.

The judge said if Noor does testify during his trial, then prosecutors can mention his silence during the investigation.

“There are many things the prosecutors can bring in only if the defendant testifies,” said Osler. “It's because they're breaking their silence in a way. They are telling their side of the story and that allows the prosecution to bring other parts of the story in, including that period of silence.”

While the Fifth Amendment allows citizens to not self-incriminate, should an officer who invokes the amendment in their own case be allowed to keep their job?

Osler says this is something the Supreme Court has addressed.

“Can an officer be offered this choice: speak or be fired? And [the Court] put restrictions on that so that the 5th amendment right that even police officers have will be protected,” he said.

Osler says it’s rare for someone to claim self-defense and not testify or at least give their side of the story, but if there’s another eye witness it could be possible.

In this case, Noor’s partner, Officer Matthew Harrity, told investigators that after hearing a voice and a loud “thump” outside the car, he saw Noor’s arm reach across his body and saw a flash.  After that, Harrity said he heard Damond say “I’m dying.”