The dropped charge is 3rd degree murder, something one legal expert says is not surprising. 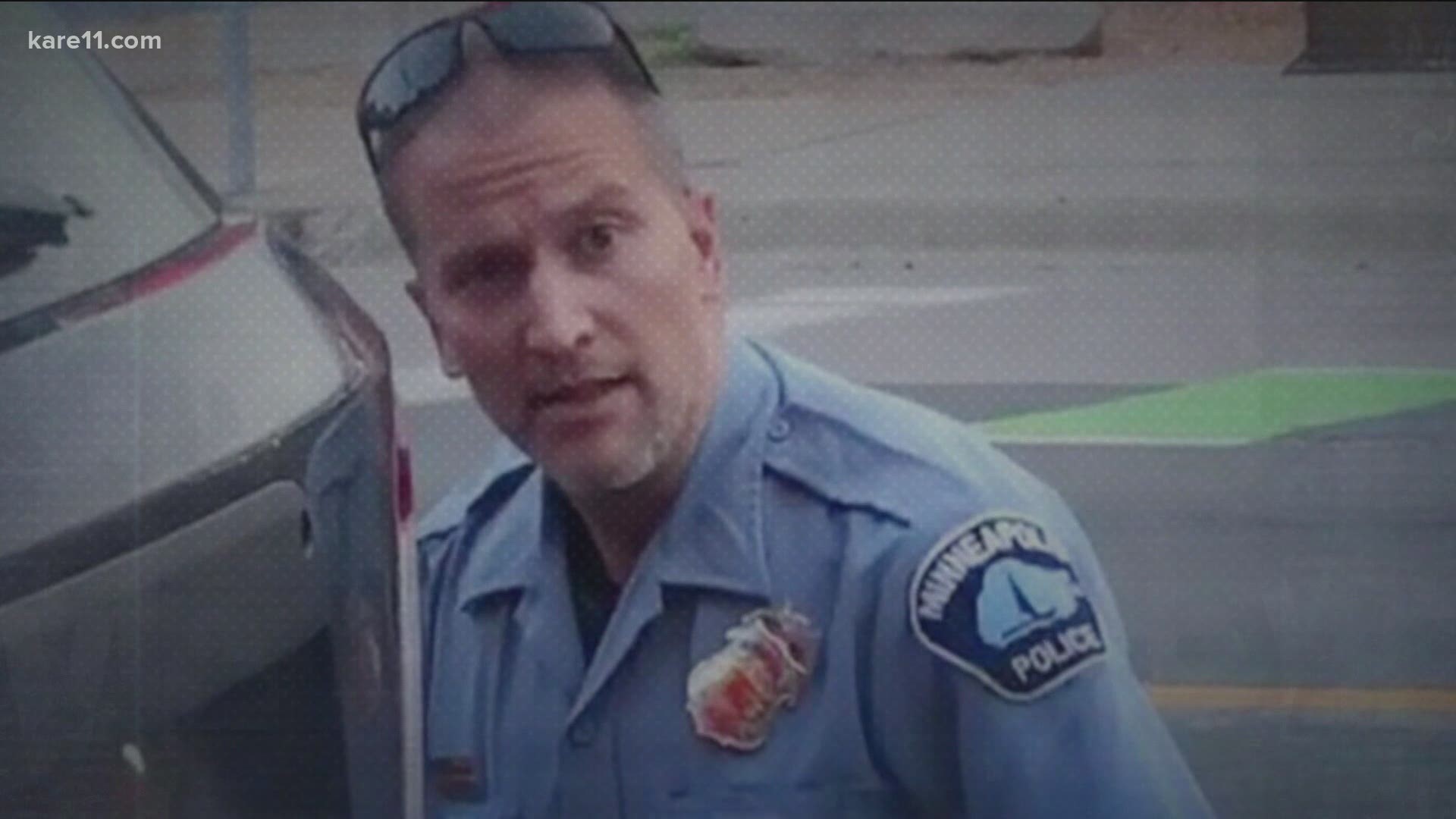 MINNEAPOLIS — A ruling came down in the case against former Minneapolis police officer Derek Chauvin on Thursday. The presiding judge said that he will be dismissing the third-degree murder charge that Chauvin was facing.

So what does this mean for Chauvin? and the three other officers?

It's important to note at this point that even with this charge dropped, the trial is well on its way to happen.

"I think the most important thing to note about today's ruling from Judge Cahill is that he did sustain eight of the nine total charges against all four defendants in the murder of George Floyd," Paulose said.

She explained that by dismissing the third-degree murder charge, it was the judge's way of saying, 'pick an argument.'

"A third-degree murder charge could only be sustained where a person's actions were quote, 'eminently dangerous to other persons, but were not specifically directed at a particular person,'" Paulose said.

"In other words, the way the judge analyzed this case, either Derek Chauvin had dangerous actions that were directed specifically at Mr. Floyd, or his actions were generally dangerous to the crowd," Paulose said. "Under Judge Cahill's view of the theory, Mr. Chauvin's actions were dangerous specifically to Mr. Floyd not to people in general."

Now two questions still remain. Will the trial move outside of Hennepin County? Will the officers be tried together or separately?

"I believe it should remain here in Hennepin County," Paulose said. "I believe that the citizens of Minneapolis have a right to render a verdict in this case. I believe it will not be perceived as fair, if the trial rights of the people of Minneapolis are taken and given to some other group of people in a different part of the state that don't have the same experiences, that don't come from the same background and don't have the same individual interest in holding accountable their governmental institutions including the police department."

Paulose, as the former U.S. attorney for the state of Minnesota, said she recognizes the emotions that are attached to the case. However, she pressed that this is the process of justice, and we need to let it run its course.

"We've lost Mr. Floyd, we can't bring him back," she said. "At this point, our responsibility is to allow for the system to do its job. Then if people are dissatisfied with the verdict, we can have a conversation again about the system but at this point, people are working together to try to deliver a just verdict."

Paulose said despite the perception that the process is moving quickly, the speed is actually par for the course, as the defendants are entitled to a fair and speedy trial.

As for the other eight charges, like any defendant who stands trial, the four defendants have the right to challenge their charges throughout the entire process. It does not necessarily mean that they will, nor does it guarantee that they won't. However, Paulose said it's a possibility that this conversation might extend beyond March.