A Minnesota-based nonprofit is working with young refugees, giving them opportunities to play organized soccer. 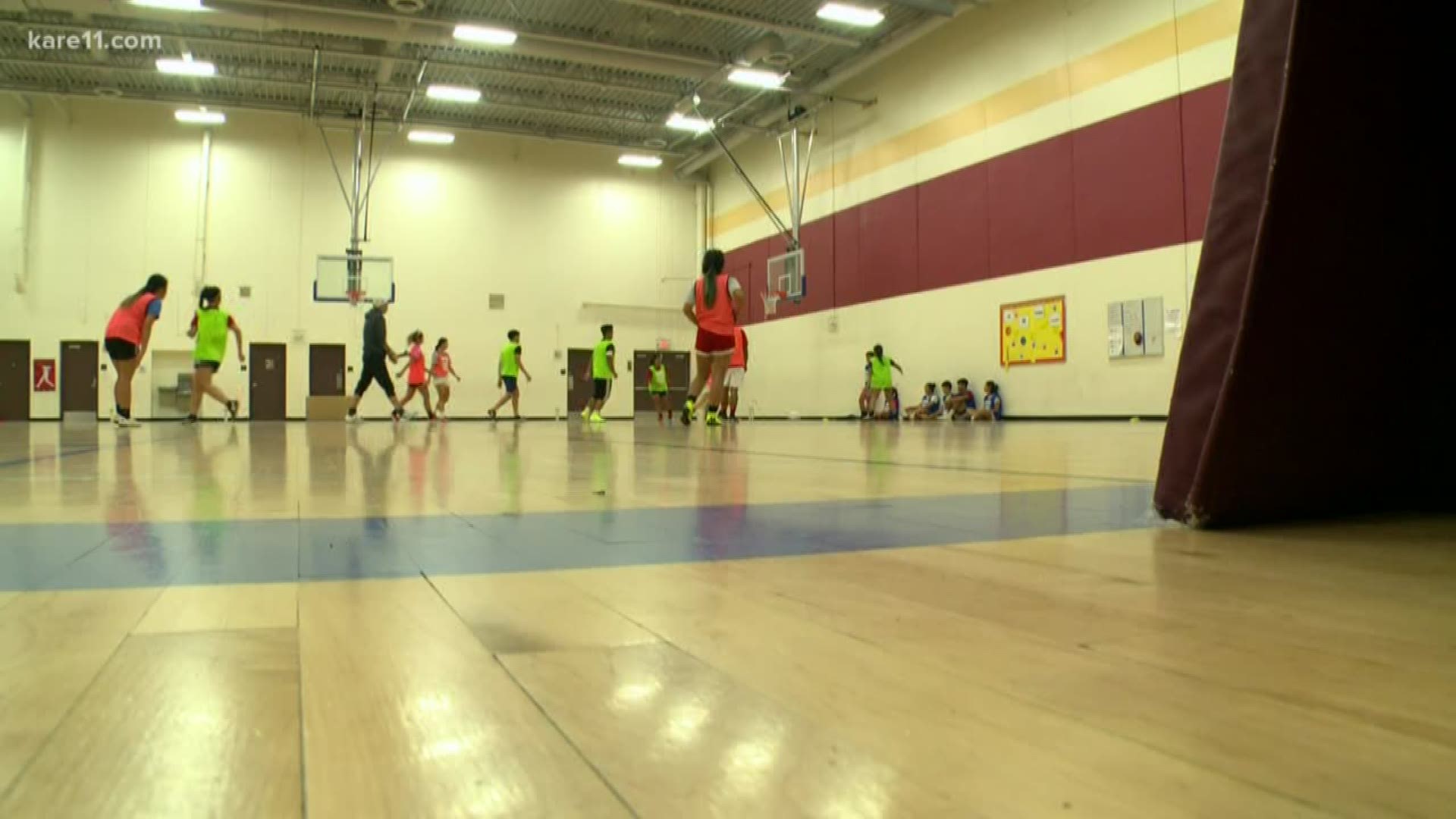 Kyle Johnson created the nonprofit to help remove some of the barriers soccer players in the Karen community face.

"When you look at youth sports in this country, so much of it is pay to play," Johnson said.

The Karen Football Association works with young refugees to give them opportunities to play organized soccer.

Due to violence in Burma, many were forced to leave their homes and flee across the border to refugee camps in neighboring Thailand. According to the Karen Organization of Minnesota, more than 17,000 Karen people live in the state—making it the largest Karen community in the country.

Chi Chi, 19, was born in a refugee camp in Thailand but raised in Minnesota. Chi said it was hard growing up to play soccer at a competitive level.

"I was able to play with certain groups of people but when I walked around my community, there would be clubs playing and I felt like I wanted to play too but the money wasn't there. So that kind of held me back from participating," Chi said.

Johnson said he hopes through the Karen Football Association, they're able to open up opportunities to athletes like college scholarships and being seen by college scouts.

Credit: Heidi Wigdahl
Kyle Johnson is the founder and executive director of the Karen Football Association.

The nonprofit is also the official organization for the women's and men's Karen National Soccer Teams. They became a member of the Confederation of Independent Football Associations (CONIFA) in January.

"CONIFA is like the FIFA of the world but for stateless people in independent nations. So they give communities, like the Karen community, an opportunity to have a World Cup and play on the world stage and be recognized as an actual football entity," Johnson said.

"Having someone like Kyle bring this program out... it means a lot to us to younger players," Chaw said.

Johnson said one of the association's main focuses is promoting gender equity.

"A lot of these young women aren't encouraged to play soccer at all. To this day, I have athletes where their parents say that they can't play and they're not supposed to play." Johnson said. "Now we've created a platform for them where they can be viewed on the highest level."

The national team includes 20 Karen women from all across the country.

"All the generations of girls can look up to them and say, 'That can be me' and really aspire to be," Johnson said.

Chaw will be traveling to San Diego in December for their first Women's National Team camp.

Athletes meet up for practice on Monday nights in St. Paul.

Chi said, "It's just amazing. This experience allows us to improve every day. It's just great. It gives us hope."

Johnson is hoping to partner with businesses to sponsor their teams. If you'd like to support the nonprofit, you can reach them at the Karen Football Association website.

MORE FROM BTN: 'Hidden Recipes' tells story of how a local woman's parents survived the Holocaust