The Minnesota Court of Appeals will hear the suit Tuesday, prompted by high school students who were ineligible under a 1939 law. 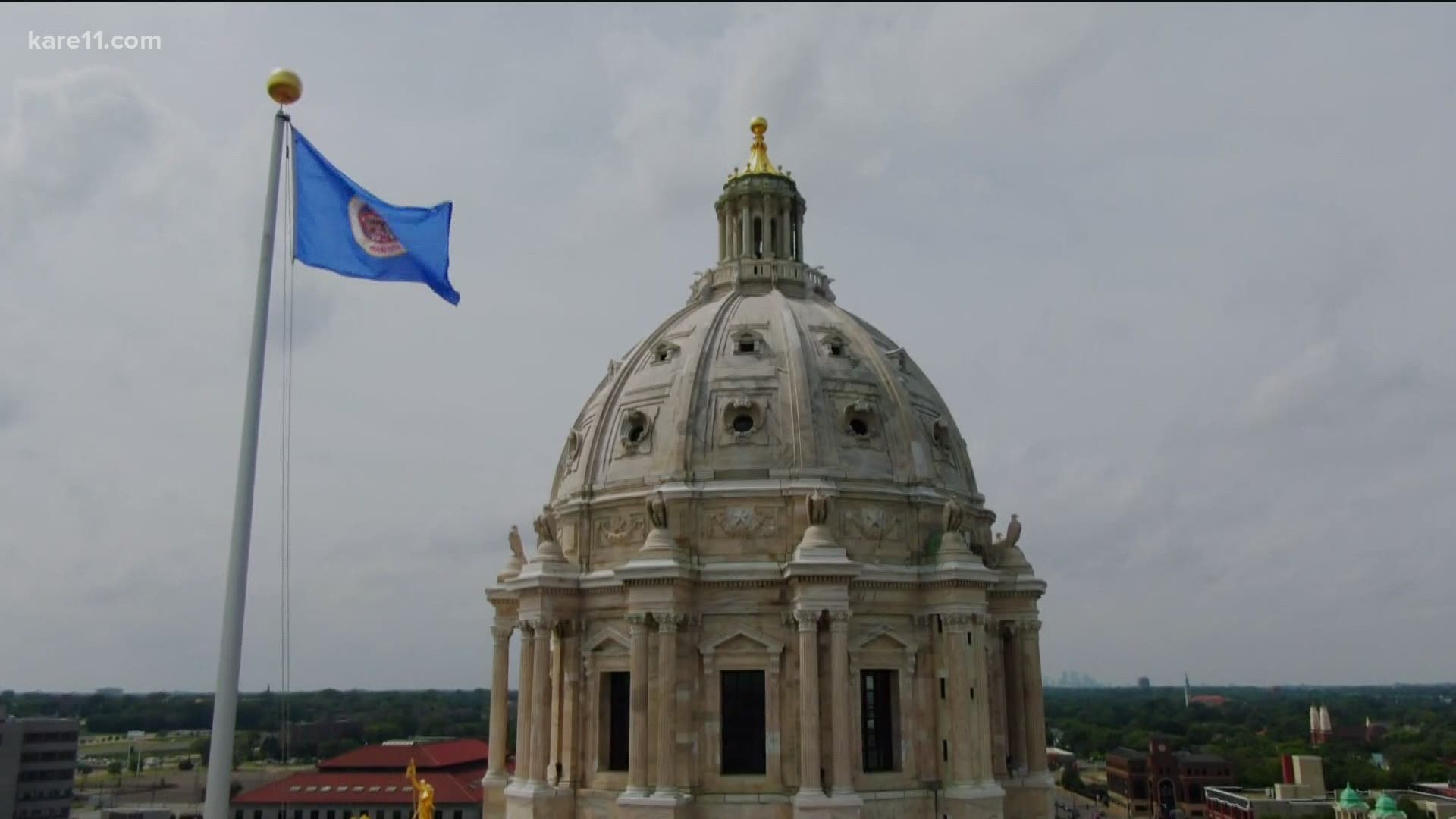 MINNEAPOLIS — Months ago, we told you the story of Minnesota high school students learning in the worst way that because they are students, they could not get unemployment benefits or pandemic unemployment assistance under the Federal CARES act.

Students who work to help pay the bills of their families could not get help.

That was unacceptable to a group of those students and a local organization, who will go to the Minnesota Court of Appeals on Tuesday and demand the rule be changed.

Cole Stevens has worked to support his family ever since he was a sophomore at a Minneapolis high school.

“Since before I was an adult I've been doing this, I've been working like an adult,” Stevens said.

When the pandemic hit, his work went away, meaning his ability to help his family pay rent, pay utilities, and buy food.

“There was really a two months scramble together to bounce the rent check we had to pull it together and I was unable to get unemployment benefits through this time,” Stevens said.

At one point, due to an error, he did get benefits but then was told to pay it back.

And it was then that he and others decided to act.

Marcus Pope and Youthprise joined Cole to file a suit on his and others’ behalf.

Youthprise is a nonprofit group working for equity for Minnesota's low income and racially diverse youth.

“That's a 1939 law that is hugely outdated and needs to change,” Pope said.

That 1939 law is what keeps Minnesota students sidelined; and it's that law being, in a way, carried over to say these kids can't get federal money from the CARES act for losing their income.

And this isn't just a few kids.

In a brief filed for this case by Minnesota Attorney General Keith Ellison, it points out that in the summer of 2019, 6.6% of the state's workforce were people between the ages of 16 and 19. More than 10% of them reported pitching in at least 41% of the money they made to help their families pay the bills.

But looking closer at demographics Ellison stated that 25% of Black high school students working give that 41% to family bills, and 22% of Hispanic students do.

The Department of Employment and Economic Development released a statement on the Youthprise lawsuit, saying:

If you are a young person who thinks you might have been affected by this, Youthprise wants to hear from you on their website.

RELATED: US jobless claims rise to 778,000 as pandemic worsens