Myon Burrell's case will go before the Minnesota Board of Pardons next week. 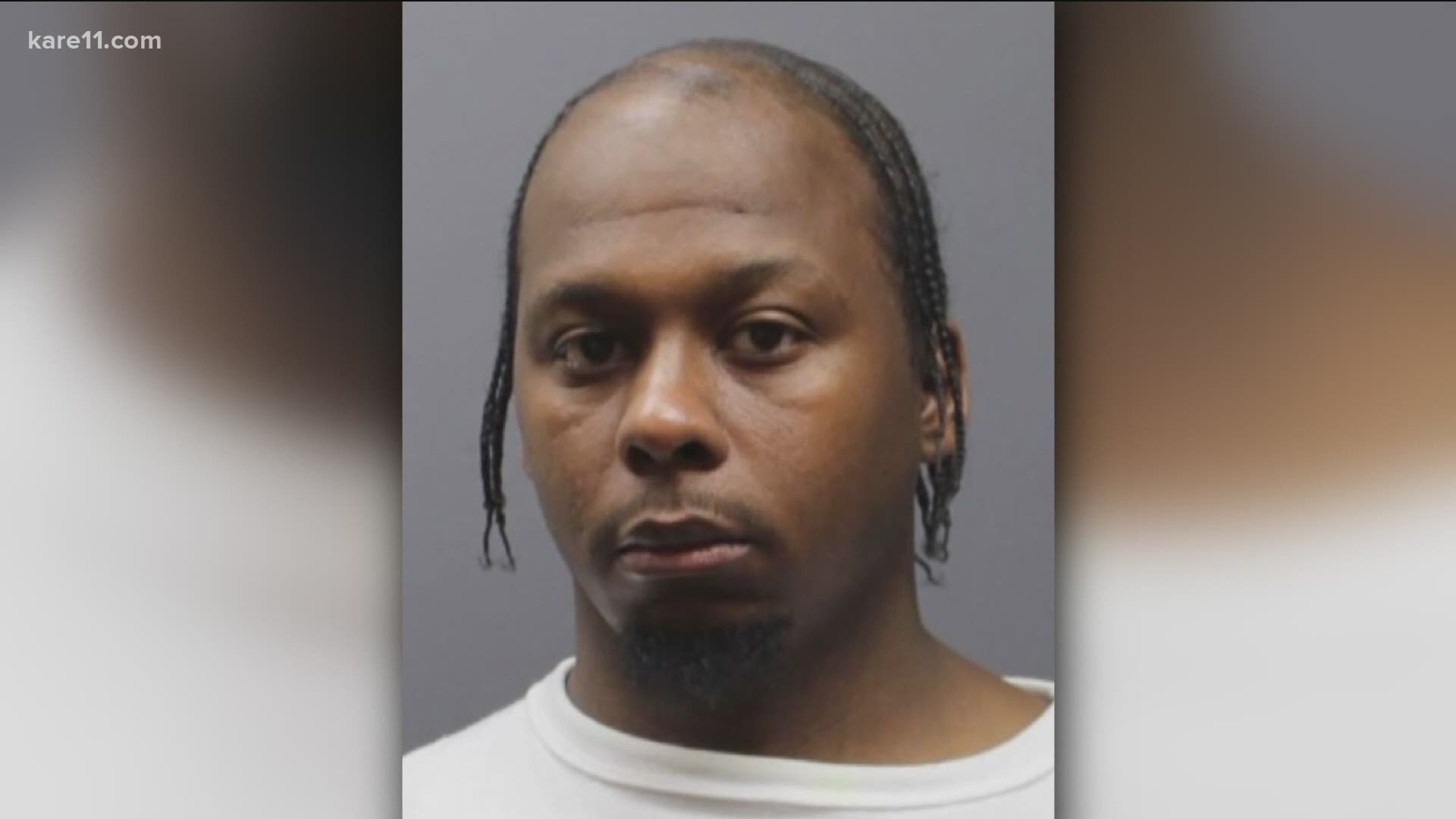 MINNEAPOLIS — A criminal case that has been making big headlines since 2002 is back in the news.

An independent panel of legal experts from around the country recommended that Myon Burrell should be released from prison immediately.

Burrell has been in prison for 18 years following a conviction in the fatal shooting of an 11-year-old girl, Tyesha Edwards.

On Wednesday, we checked in with Burrell's attorney Dan Guerrero and Tyesha's father Jimmie Edwards Jr.

Time has been ticking by painfully slow the last 18 years for Edwards Jr.

"She would have been 29," Edwards Jr. said. "And that happened when she was 11 years and eight months. My little, fragile daughter."

Tyesha was not the intended victim of this gang-related shooting in 2002. Three people were arrested and convicted in her death - Isaiah Tyson and Hans Williams who both took plea deals.

Myon Burrell, who was 16-years-old at the time, denied his involvement from the beginning.

"He wants to be out. He spent more years in prison than he lived outside of prison," Dan Guerrero said.

Guerrero, who has represented Burrell since 2016 says the legal panel's recommendation to release Burrell immediately has been welcome news. He said it's something he hasn't seen before.

"It's a unique occurrence for a group of smart, legal minds to want to get involved in a case and to really take a deep dive into the facts, the evidence," Guerrero said.

In fact the panel said in its report that they "set aside the question of guilt or innocence and concluded that no fundamental goal of sentencing is served by Burrell's continued incarceration."

Instead the report said they focused on the "concerns they had for jailhouse informant testimony used in the case," and on "concerns about the degree to which evidence supporting Burrell's innocence was overlooked or not fully investigated" - all something Guerrero said he's been arguing on behalf of his client for years.

"This was a high profile crime and I think they were under tremendous pressure to complete the investigation quickly and to conclude it and find those they thought were responsible," Guerrero said. "But it really starts with investigators not only looking for evidence of guilt, but when there are roads to innocence, they need to follow those roads as well."

But after nearly two decades of waiting for closure, Mr. Edwards Jr. maintained his stance on Burrell.

"My daughter, she'll forever be in Crystal Lake Cemetery, and he's trying to get out of prison - and he was a part of that." Edwards Jr. said. He added that seeing Burrell stay in prison would give him closure.

Next week, as Burrell's case is brought before the Minnesota Board of Pardons, they all could get an answer.

"I hope and pray that he will remain where he is. That's where he's supposed to be," Edwards Jr. said. "He knows that this guy is just trying to get a free ticket out."

"I do intend to file a post conviction petition within the next 30 days, and we're hoping that with the affidavits and other evidence that we have, the judge will grant us a hearing," Guerrero said. "We'll be able to litigate this and finally get either a new trial or, better, just have the county attorney's office finally agree that his conviction should be vacated."

Governor Tim Walz and Attorney General Keith Ellison both sit on the board of pardons.

Mr. Edwards said he did speak to AG Ellison over the phone on Wednesday. Edwards said Ellison called to offer his condolences, and to hear his side of the story.

The independent panel was organized by the Center on wrongful convictions at Northwestern University's law school.