From the economy to mental health, experts say controlling COVID-19 comes with many hidden costs. 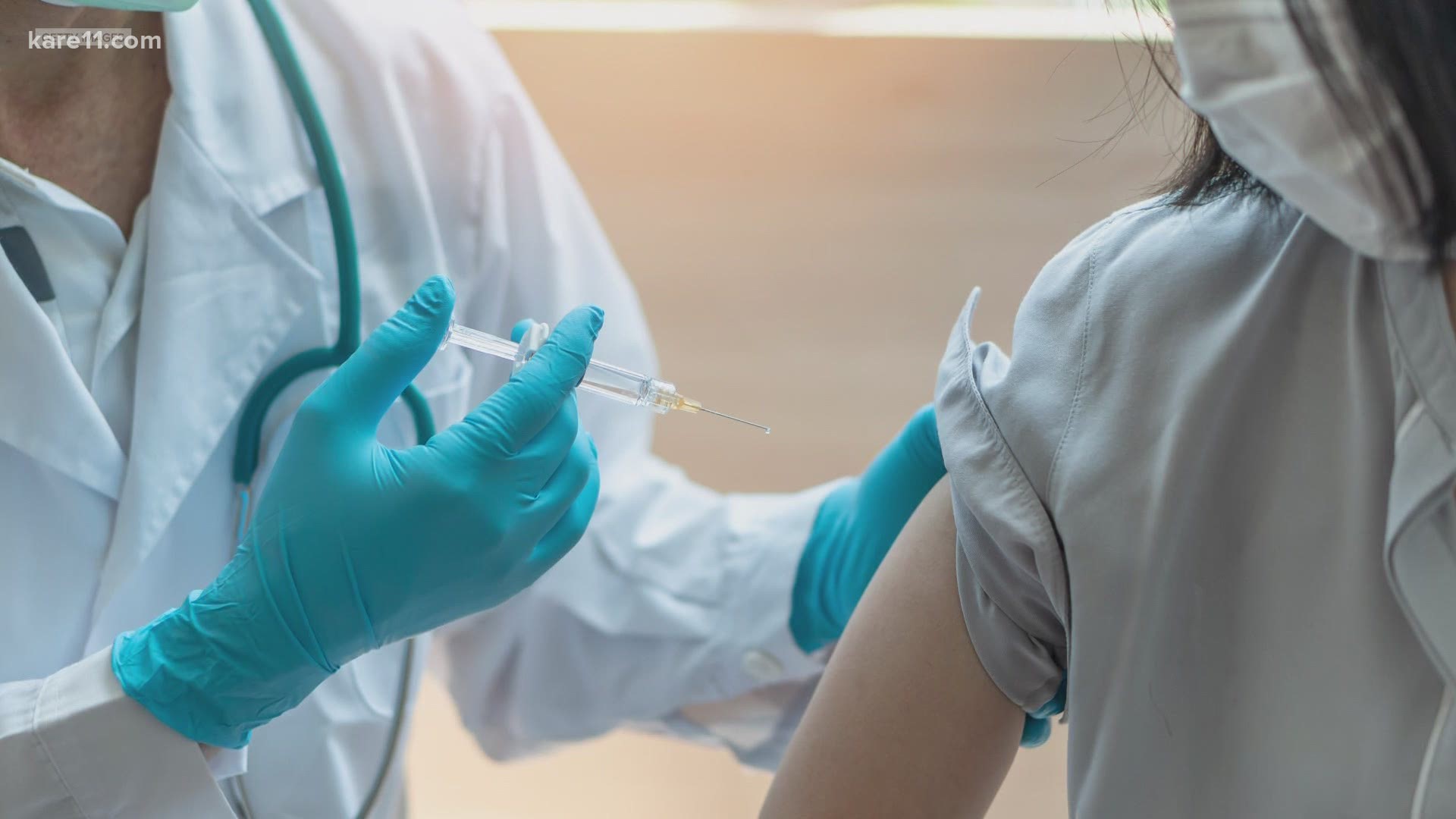 We've all seen the numbers and the lives we've lost, but experts say we're just now learning about the hidden costs of fighting this virus and the long-term effects that might stick around for many years to come.

"We really have to be thinking marathon, not a sprint,” Hennepin Healthcare pediatrician Dr. Stacene Maroushek says.

While the virus is a big concern, Dr. Maroushek says the United States’ COVID-19 response plan has also led to many other negative health problems.

"Mental health and addiction have really been a struggle, people with overdoses, people with depression, people with anxiety. Those things are really starting to wear on people,” Dr. Maroushek says.

And those mental wounds could linger on long after the pandemic is over.

Dr. Maroushek also worries about the way this virus is affecting kids.

RELATED: Families of children with disabilities are suing over closed schools

"The other big issue that we've been struggling with as pediatricians is the vaccination rate, because so many families are scared to come to the hospital and bring in their kids. We’re really worried about the immunization rates falling. So, we really want our kids to come in and get vaccinated."

Doctors are trying to get the word out about vaccinations to prevent a spike of other diseases and viruses in the coming months.

Doctors also wonder about kids growing up in a world with less human interaction and how that might affect their brain development and social skills.

"Look at the effect on the Minnesota state budget. We're off $7 billion, because so much of it comes from income taxes. Well, if you don't have income, you're not paying income taxes," Augsburg University economics professor Dr. Jeanne Boeh says.

Boeh is concerned the financial fallout from the virus may linger on for years.

She says many of the jobs that were lost may never come back and many of the businesses that closed may be gone forever.

And looking at the big picture she says the gaps between lower, middle and upper class may get even wider in the coming years.

"People who can work from home, their lives may have actually gotten better. There are no transportation costs. They're still getting paid, but people who were maybe involved in physical activity, the restaurants, and the nursing, and all of that, they might be adversely affected," Boeh says.

The pandemic has also motivated many urbanites to move into the suburbs and rural communities.

Boeh says New York City has seen a lot of people leave the city in order to find new jobs in the surrounding communities.

She says this population shift may have a drastic impact on both residential and commercial real estate.

“I just think about these companies like Google that have a lot of workers in these high-priced apartments in downtown, because they want to be close to work, but if people are working from home they don’t have to live close to work. And then companies are also wondering why am I paying such high rent for these downtown buildings for my staff?” Boeh says.

Dr. Boeh says the trillions of dollars that have been given out so far will have to come from somewhere.

Looking into the future, Boeh says politicians and medical experts will have a lot of difficult decisions to make when it comes to COVID-19, because now, several months in, it’s abundantly clear that the problem isn’t going away any time soon.

"The question moving forward is, how do you protect the people that need protection, and how do you allow the majority of people the ability to move forward so we don't suffer economically as well as health wise," Dr. Boeh says.

The Minnesota Department of Employment and Economic Development has a lot of resources available.

The state agency has created a special COVID-19 information center on its website.

The National Alliance on Mental Illness also has a list of resources for anyone who is currently suffering from mental health problems.