Maya Moore talks about helping a man overturn a conviction, if she will play pro basketball again

A day after Moore's quest to free a man ends, she talks about how she feels being a part of that justice journey, and, if basketball is in her future. 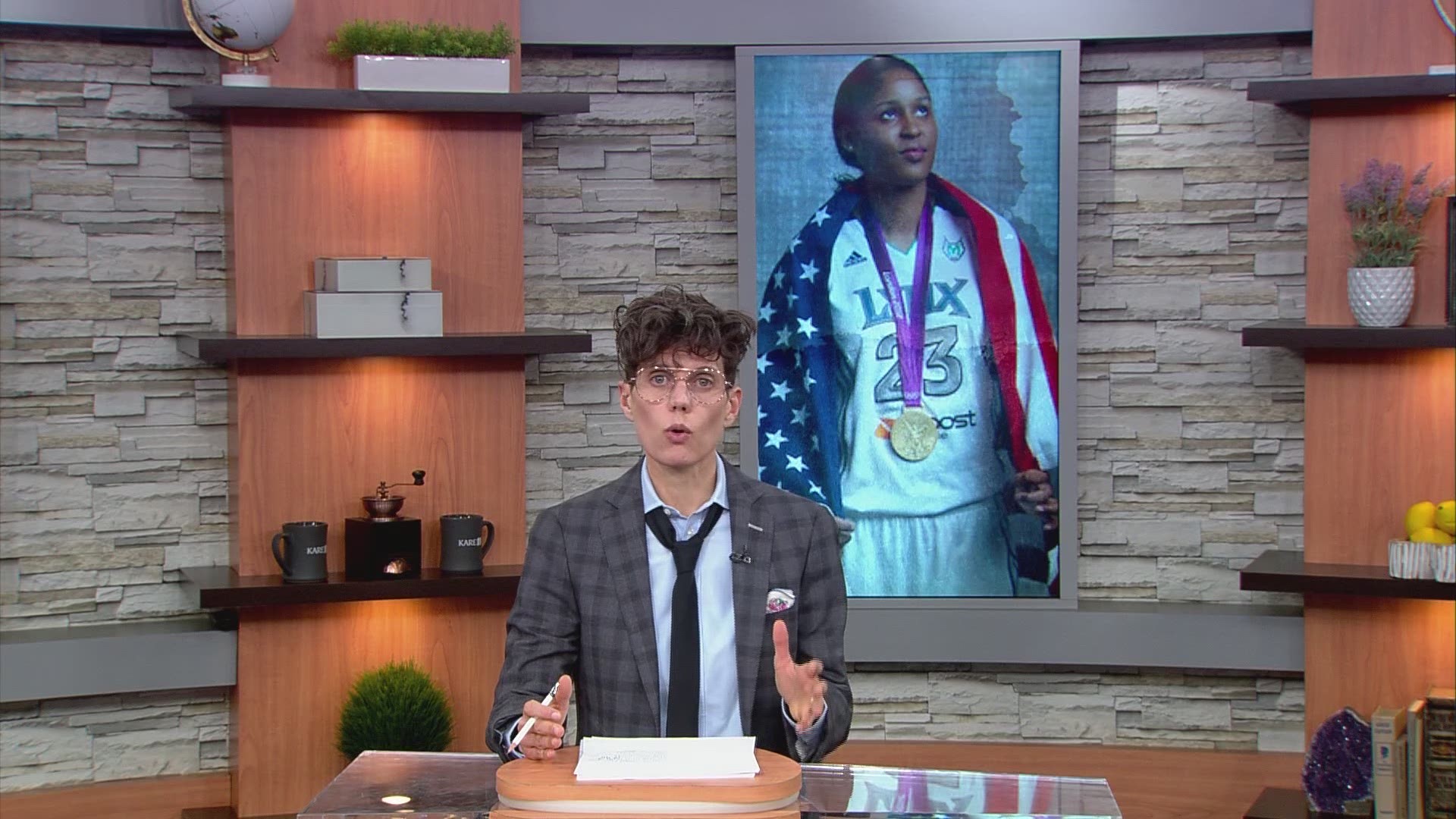 It was more than a year ago, that Maya Moore said she was taking a break from professional basketball to focus on working for criminal justice reform.

The work would be personal, as a man she befriended in a prison ministry with her family in Missouri, would be the man she would tireless work to free.

Jonathan Irons has been in prison for over 20-years, for a crime he has always said, he didn't do.

On Monday a Judge agreed with that, and overturned Irons conviction.

Moore has worked with Irons and his legal team to get to that conclusion for nearly a decade - and she has been singularly focused on it for the last year.

Today Moore talked about her feelings after hearing the Judge say, the conviction was overturned.

"This has been a very full 48 hours with having Jonathan’s conviction overturned.  Our family and supporters and Jonathan and just so thankful to be at this point in his journey towards his being free and being home. We are still waiting for the fullness of his freedom to happen - he is still in prison - so it’s a bittersweet moment, but it is definitely more sweet than bitter," Moore said.

"My emotions were ranging from elation to a deep sadness.  You don’t know what to expect until you get to the moment of each step of the exoneration process and I was, there were moments before Judge came out when I thought I would break down and weep at just how hard this journey has been, and how long its taken to right this wrong and all that it’s cost to get to the righting of the wrong and shine a light on the truth and so I think I was thinking about all those things," Moore said.

But what about basketball?

"I have to kind of live in the tension too of one year at a time and make clear that I won’t be committing to pro sports and pro basketball for this upcoming season but then when next spring rolls around I think I will be willing to discuss what the future will look like.  I definitely have missed being able to connect with my Minnesota fans and family and friends up there – its been  hard not being able to connect because that is where I have been my whole career and there’s a special connection there I do miss.  The people, it’s about people and I understand the desire to know what happens next but I think all I can say now is what this year is going to look like."