Memorial Day in November, is Alive Day for John Kriesel

Sgt. Kriesel has written a book about his life, and is available for public speaking. 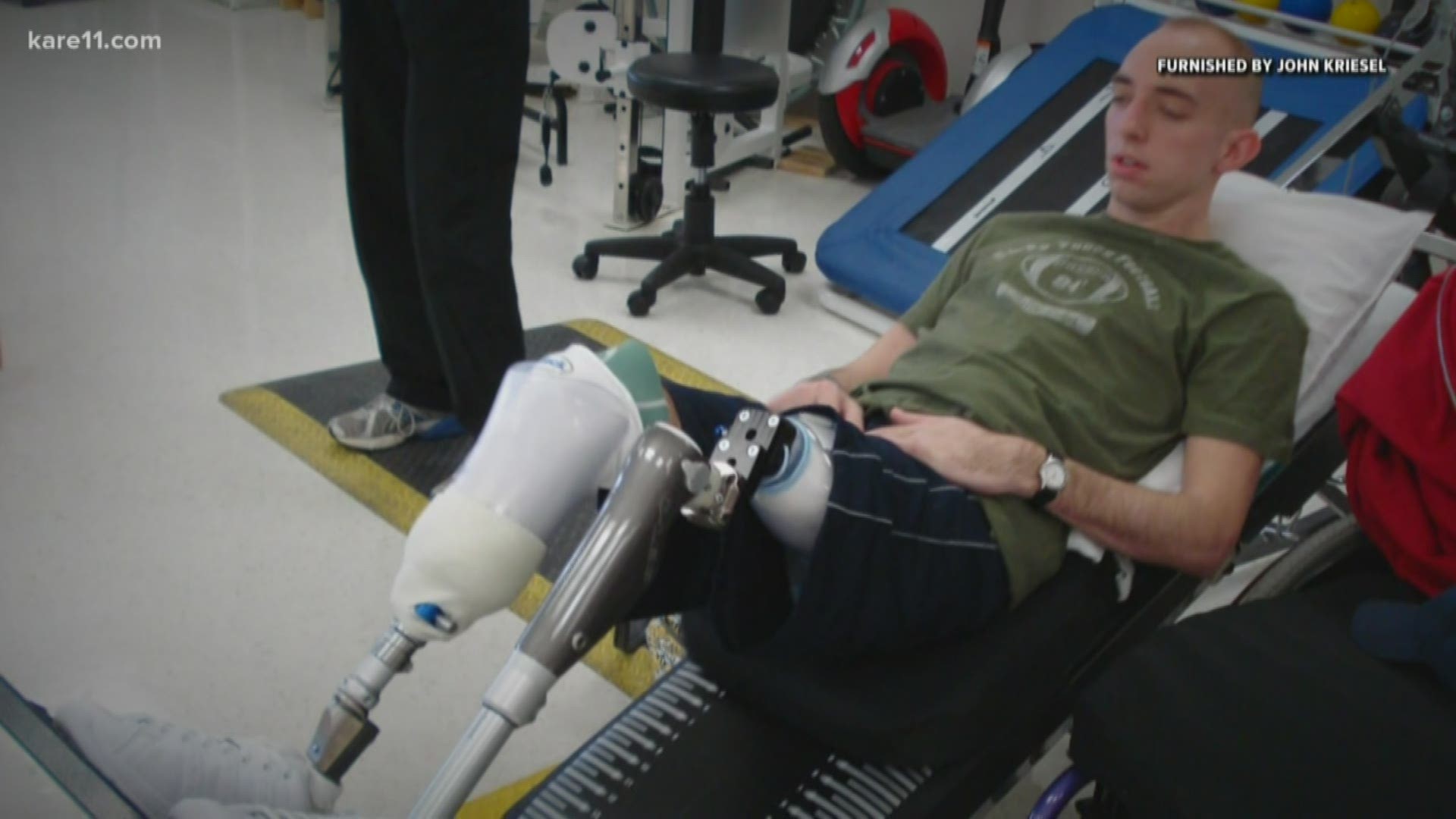 On December 2nd, 2006 Sgt. John Kriesel began praying and he believed, he was dying.

He and four others were patrolling for roadside bombs, as members of the U.S. Army, in Iraq when an IED exploded underneath them; two soldiers in his unit of five died, Kriesel lost both legs and nearly died in that desert.

He lived and other’s did not.

And those others were his brothers, his friends.

Is what makes December 2nd, alive day for Sgt. Kriesel.

He sat with Jana to tell that story, today.

Sgt. Kriesel has written a book about his life, and is available for public speaking.