Day of the Dead stamps are available at USPS locations nationwide. 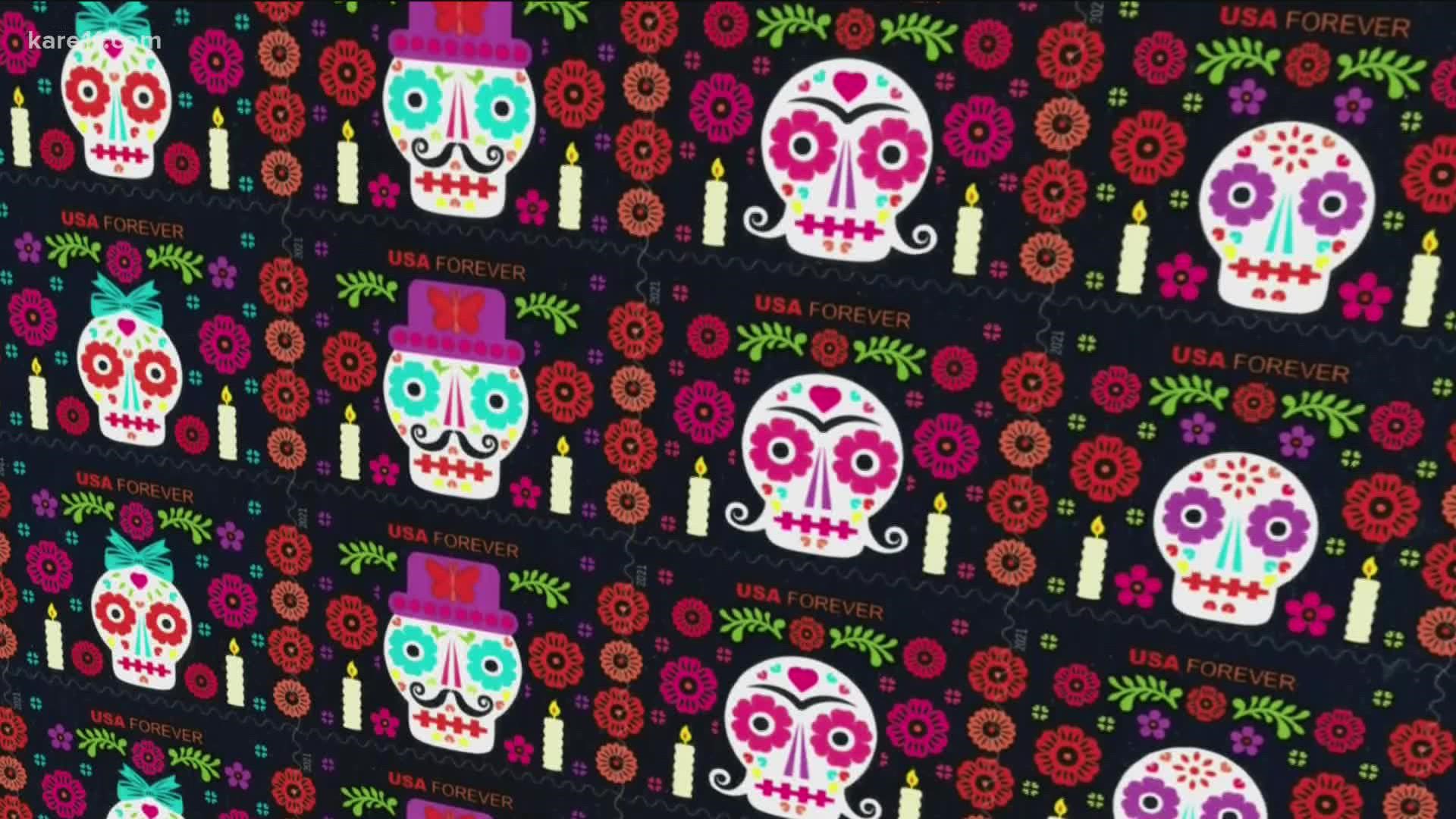 MINNEAPOLIS — There's no licking involved any more, but collecting stamps is a hobby as old as time.

Luis Fitch was always part of the stamp scene.

"I mean, since I was a kid I've been collecting stamps," the graphic designer said. "Since I was 13 down in Mexico in Tijuana, one of the influences for being a graphic designer, I was always looking at the stamps closely."

A childhood fascination of history, visuals and culture led Fitch to become a prominent graphic designer right here in Minneapolis. He is the co-founder of UNO Branding.

His work, pops from a mile away. You may have seen it on beer cans, on posters, at Target stores.

Two years ago, caught the eye of someone pretty far away.

"The creative director at the USPS saw 12 posters at the National Mexican Museum in Chicago, and he said, 'This is what I'm looking for,' so I got lucky with that," Fitch said.

That's how he got to create the first-ever "Day of the Dead" USPS stamps. The stamps feature sugar skulls, icons of the commemoration that happens in the beginning of November.

"It's super representative of the culture, another thing about the stamps when they came to me, they asked me to do just one, or that's what I thought and I couldn't have one image that was representative of Day of the Dead," Fitch said "I decided I had to do the father, mother, boy and a sister, so it's a family, and that's one of the pillars of Mexican culture."

RELATED: Jack-O-Lantern Spectacular is back at the Minnesota Zoo

So why did it take so long to have a stamp that highlights a very important part of Mexican culture?

"Well, it's the word 'Dead,' I think," Fitch said. "People have connotations of negative and bad, and for Mexicans it's a part of the transformation, we're born and then we die and go somewhere else, it's a full cycle."

And to have his childhood dreams also come full circle is something definitely worth celebrating. However, Fitch said the small sticker occupying a corner of an envelope is actually a whole lot bigger, than just him.

"I'm more happy that the community, specifically the Mexican community, seems to like them a lot and it's doing very well," he said.

Fitch said the entire process of submitting the design to getting it actually printed and sent for sale at USPS stores took about two years.

Day of the Dead stamps are available at most USPS locations nationwide. 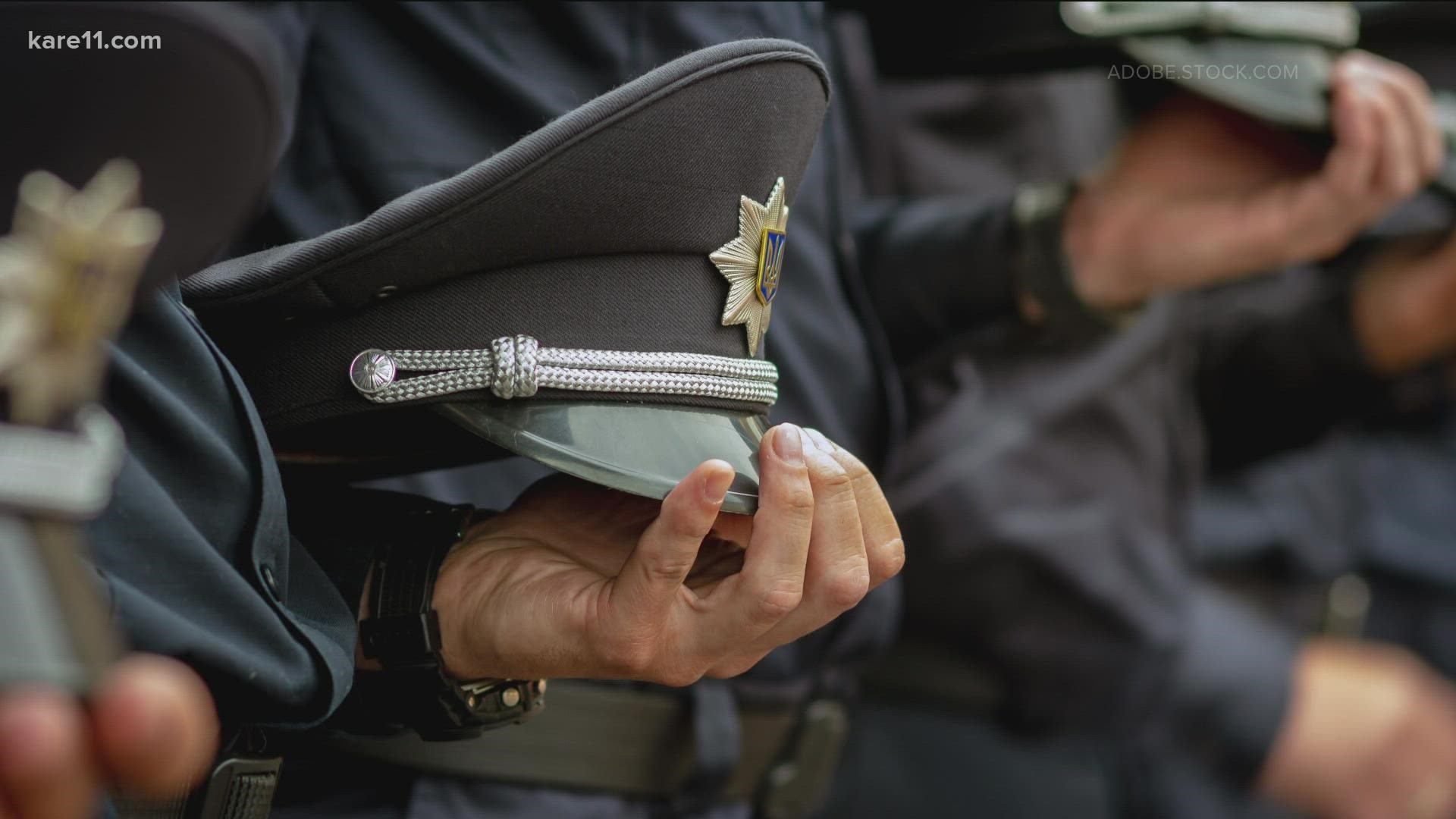