Councilman Ellison wants change to come, and he had a chat with Jana about it. 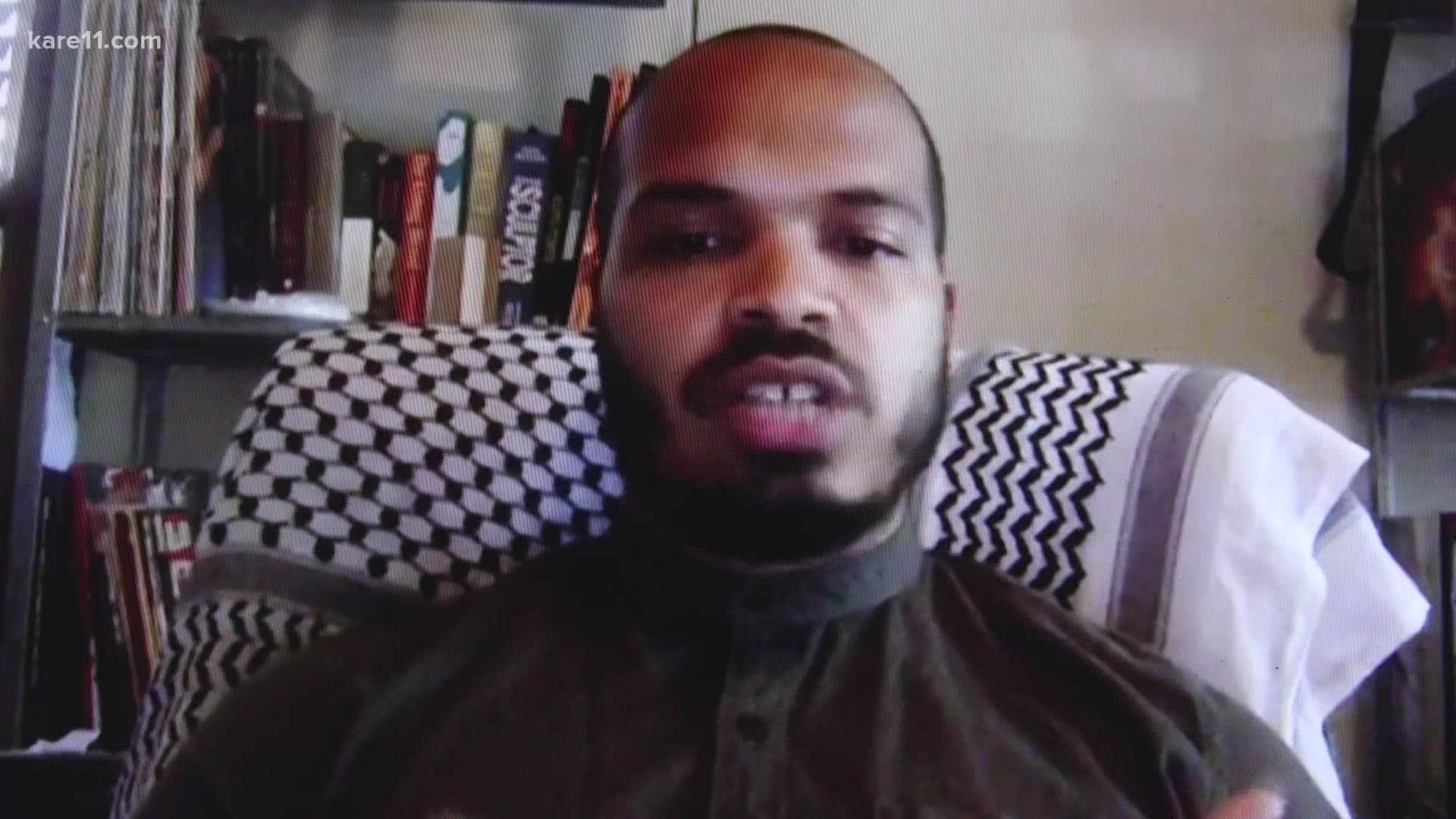 MINNEAPOLIS — Nearly a month ago, a majority group of Minneapolis City Council members said they would work to end policing in the city as we know it.

The immediate obvious questions, whether one agreed with that idea or not, were how? And what would replace it?

Today, Jana had a chat with one of those council members, Jeremiah Ellison to talk about it.

The message came from nine of the 12 council members in Powderhorn Park in early June, Councilman Ellison was one of those nine.

The phrase used then was dismantle the police department and today?

“I do think that it's more accurate to say what we are discussing is a re-imagining of public safety and emergency response that is just more accurate. I think the call to dismantle the police department or end this current department was necessary to generate a large conversation, Ellison said Wednesday.

And that conversation, he says, has already started.

“It is appropriate to take some time to engage with the community to ask the question in what way do you expect to be kept safe and then for us to ask ourselves and the community how can we design an emergency response that keeps you safe in that way,” Ellison said.

That asking is going on now and Minneapolis residents are also being asked to weigh in on IF the council can have the power to make these kinds of changes, after it listens to the changes community wants.

Should change come, Ellison says some policing could remain, but not in the exact way it is now.

Which brings us to the last question – that for many in Minneapolis – is a very important one.

RELATED: Public can now weigh in on city council plan to replace the Minneapolis Police Department

If policing as we know it is reduced, who keeps us safe?

“For me I take the role of keeping people safe incredible serious…and so if there is a failure to keep people safe it is a failure of our current system which is inherently reactive. and I think what we want to do is lean into efforts to address, especially violence, from a prevention level,” Ellison said.

An example is, the recent gun violence in Minneapolis it is up considerably this year compared to last since Memorial Day.

“When I look at the increase in violent incidents in the last couple of weeks to me that is evidence that we need to make a change to response. That's evidence we need to make a change to public safety. The goal is increase safety not decrease safety. I want it to be true that everyone makes it home at the end of the day and I want gunshots to be as rare in North MPLS as they are in any other part of the city. Right. That's my goal and I don't think our current model is designed to do that,” Ellison said.

And for any change to happen to policing, for the council to have any power to get into that, the city charter language has to change.

The council voted last week to do just that, but it's not a done deal.

The charter commission is dealing with that question now.

If the commission decides to side with the council's will to change the charter, then it's up to the Minneapolis voter to say yay or nay.

It’s possible that question could go to voters in Minneapolis this November. 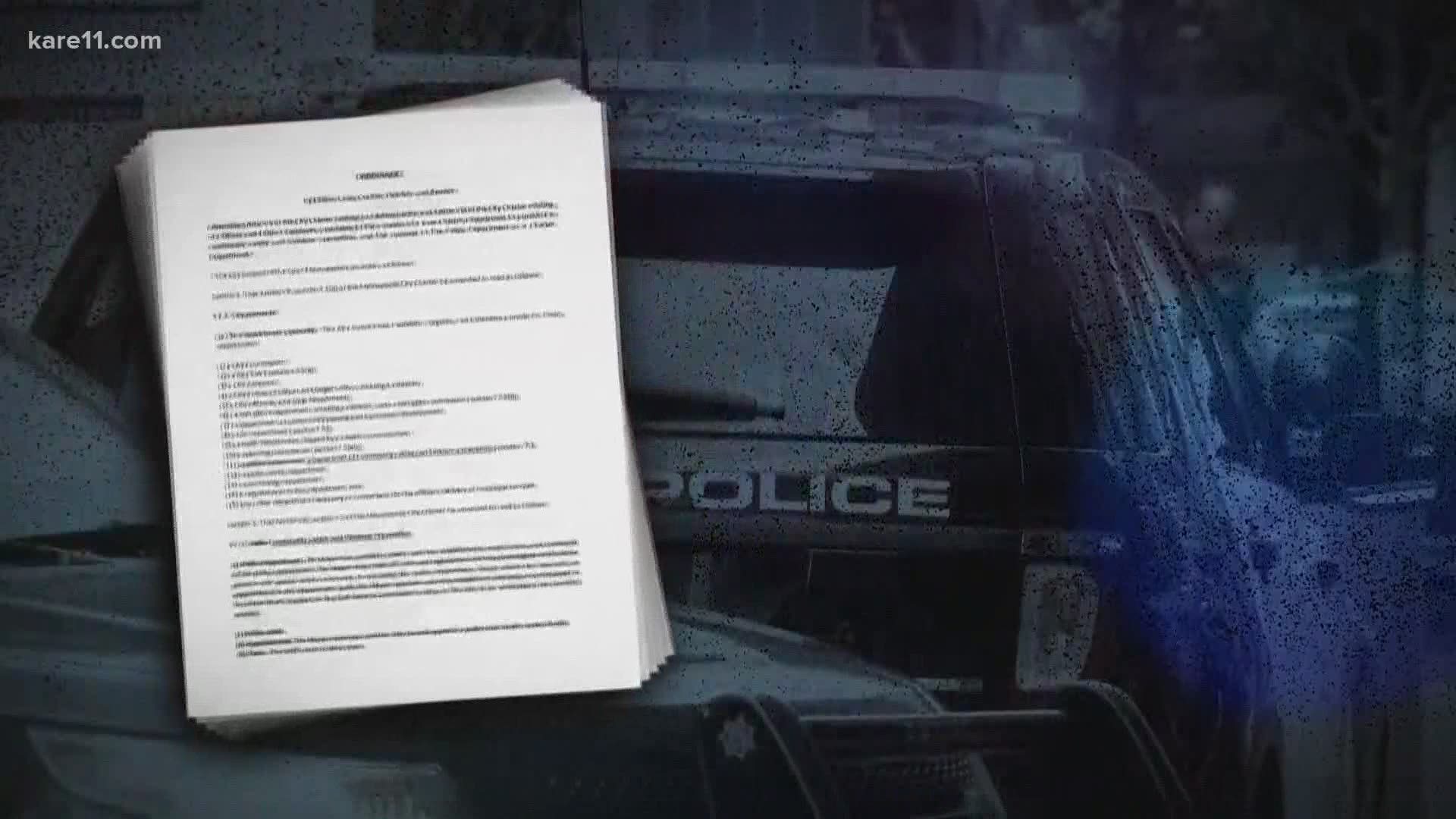