Walter, who can be heard everyday from 2-6 p.m., has been with the station 43 years. 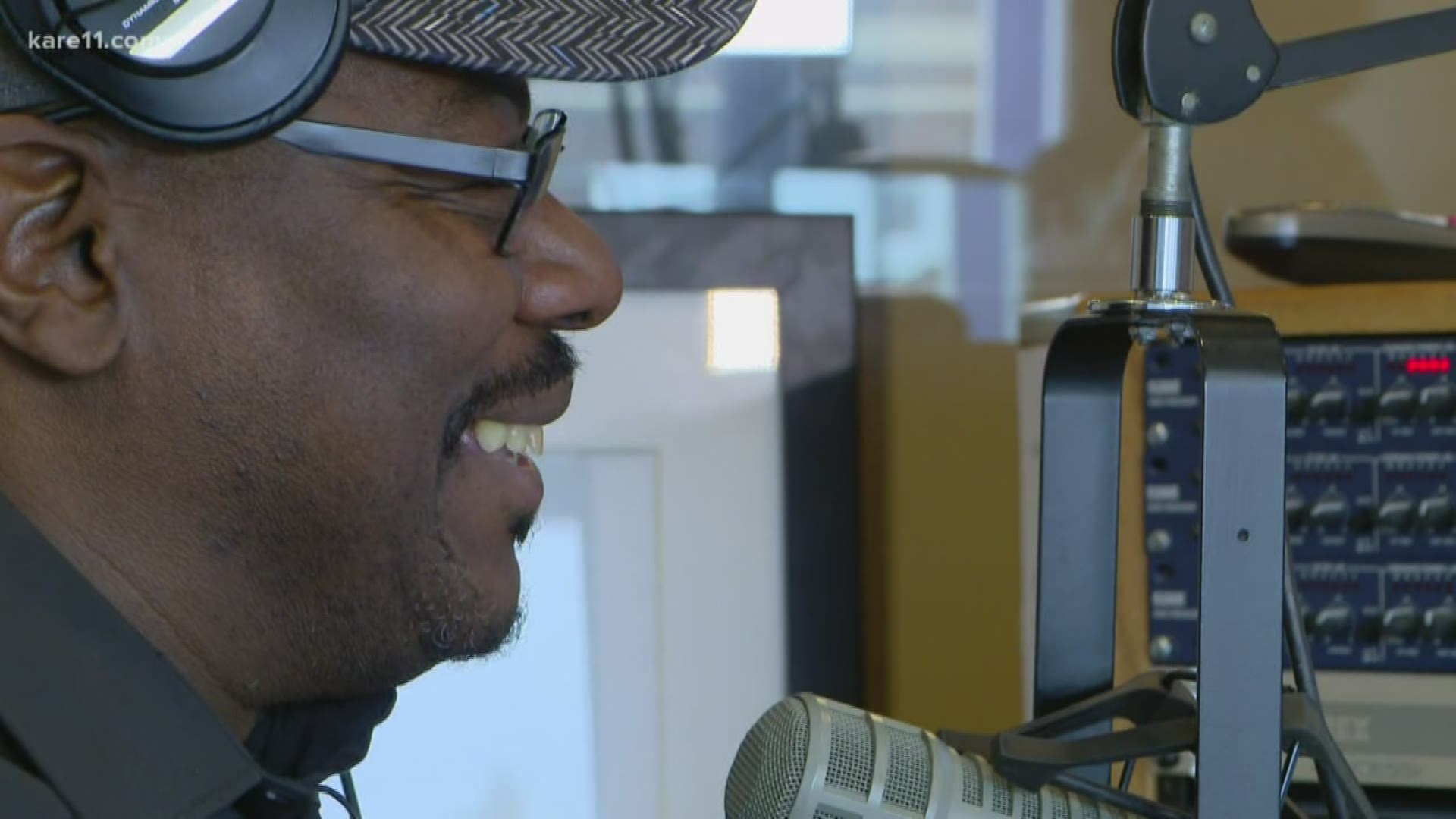 MINNEAPOLIS — During the month of February, people who have made a difference are recognized as part of black history month.

But Monday the city of Minneapolis highlighted a community leader making a difference with his microphone: Walter "Q Bear" Banks.

"The City of Minneapolis and the entire Twin Cities region benefits from the dedication and commitment of Walter Q Bear Banks Jr. Walter has graced the airwaves with over 14,000 on-air broadcast on 89.9," the proclamation read. "Walter is  a model citizen who has brought people together with music, community and events. He has become the super server of the Twin Cities.

Walter, who can be heard everyday from 2-6 p.m., has been with the station 43 years.

If KMOJ is the heartbeat of the community, Banks is  the rhythm that helps the station flow.

"I can't do none of it without the rest of y'all," Banks said.

Banks started as a DJ with the station his senior year at North High School.
He's watched it evolve.

He said he was wondering why people were pointing cameras toward him.

"When I stepped into the conference room and I seen my younger sister Anita I was like something is going on here," he said. "I love the award and appreciate, but there are a lot of people before me that made me to be me."