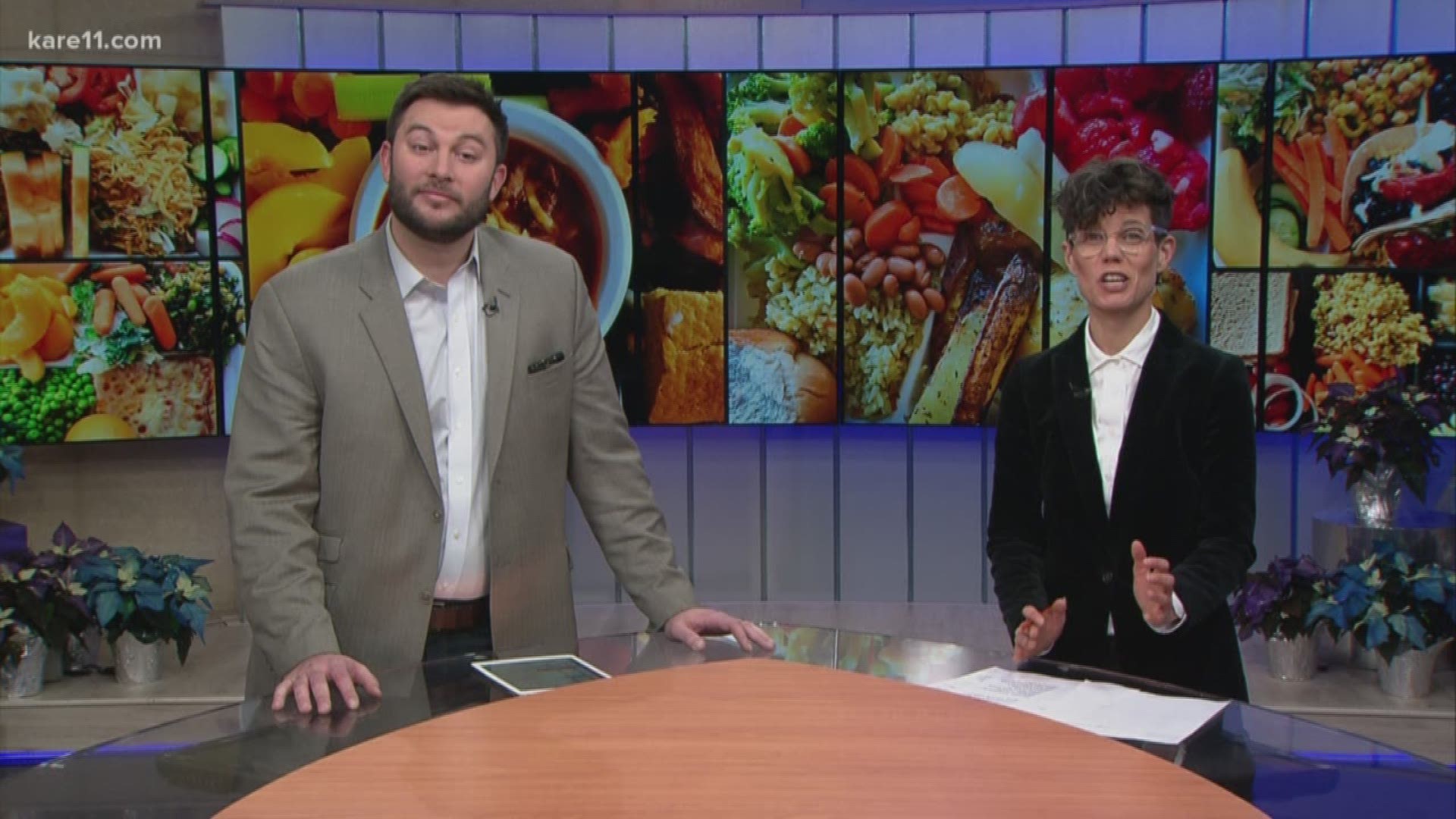 Nearly seven years ago, the lunch trays in the Minneapolis Public Schools started to get a makeover.

They were the subject of one man’s passion to take school lunches out of the trenches of processed food and back to the whole foods they once were, way back when.

That man was and is Bertrand Weber.

His passion to do it began when his son was diagnosed as a child with Type 1 diabetes.

“That’s when I started looking into school lunch and holy crap, we needed to do something,” Weber said Monday, recalling that time 31 years ago.

Weber was a man born into the art of food with a long line of food artisans on his father’s side in Switzerland.

His family moved to Florida to open a restaurant as a teenager and after working for them and then for decades on his own in major kitchens, came to his home in honing the trays of lunch food, first in Hopkins and now in Minneapolis.

His goal was simple: Get rid of processed food and give way to whole foods.

“I started thinking why can’t we just go back to real food, it’s not rocket science,” Weber said.

He says whole foods are actually cheaper to get in bulk and make into something good that kids will eat.

“They are baby steps but we are introducing them to whole grains, different flavors and textures. It’s not always the most popular but every time we run a new menu item we see kids take a little more at a time,” Weber said.

In his time in Minneapolis the district has served 1.2 million more meals today than it did in 2012, which means they are liking it, and eating it.