Debate competitions are a lot different in a pandemic, but it hasn't stopped Clara Conry and Gabe Chang-Deutsch from winning back-to-back state championships. 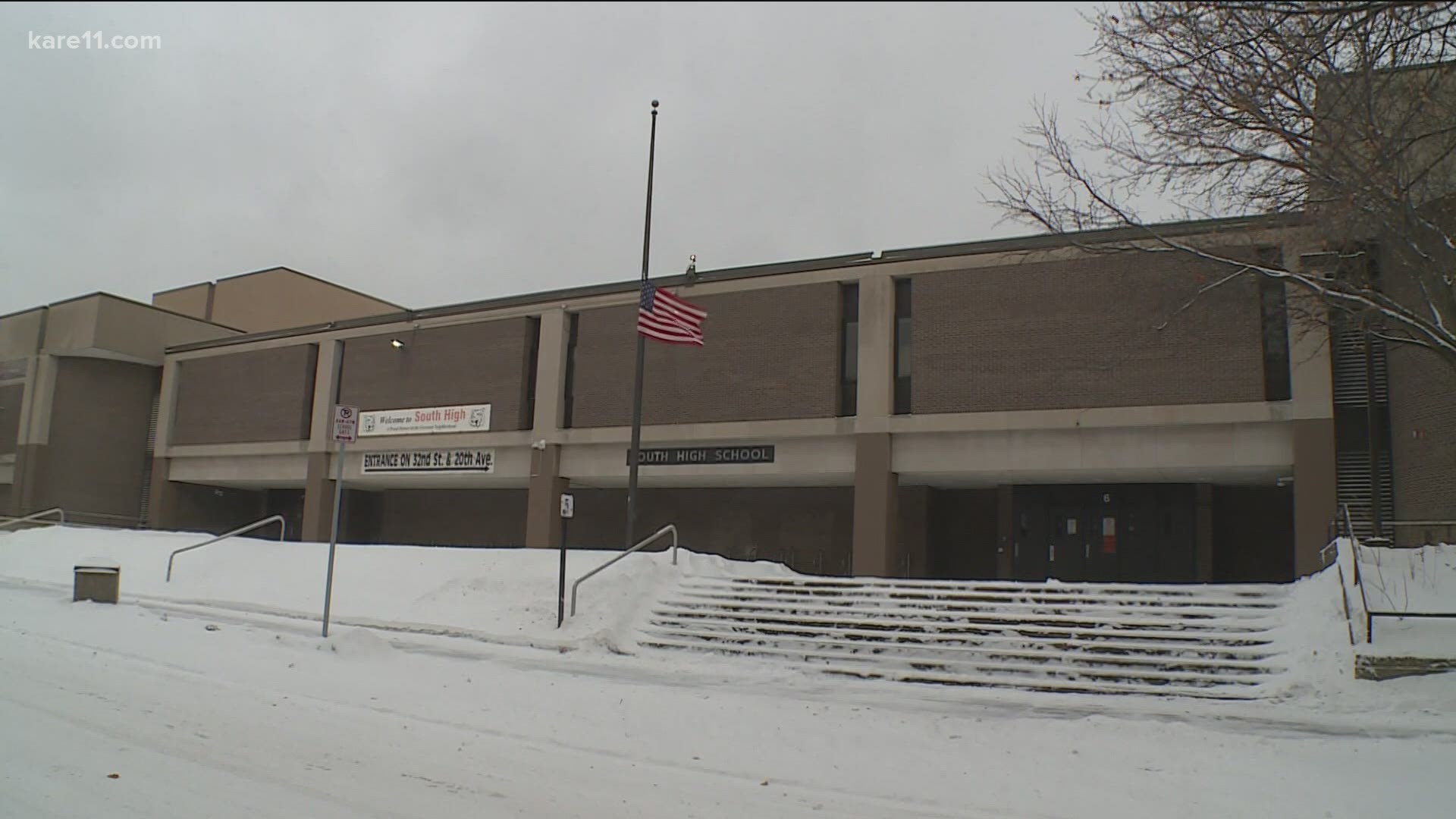 MINNEAPOLIS — High school debate competitions are fierce and fast paced, and during a pandemic they can also be very difficult.

That hasn't slowed down a team from Minneapolis South High School, which is now regarded as the top team in the nation.

"It was kind of funny because the way I found out is one of my friends who is also on our team texted me about it," said Clara Conry, a junior at South High School. "I physically jumped back. I had a physical reaction to it, which was just kind of crazy."

Kent Erdahl: "Tell me about debating in the age of COVID. It must have completely changed from this year to last."

Chang-Deutsch: "Last year, we would debate in person, at tournaments across the country. And this year we debate from our computers in different rooms online. It has changed how you communicate with your partner, because we have to set up an extra call."

Conry: "It kind of creates problems where sometimes there's feedback or if your internet goes out, it makes it really hard to communicate with your partner, but I would say it's been going okay."

The ranking is more than okay, especially for a public school in Minneapolis.

Cram Helwich says South High School isn't your typical national power. Typically, the rankings are dominated by private and charter high schools. In recent years, the Minnesota Urban Debate League, which is a program run by Augsburg University, has been helping level the playing field.

"Minnesota has a really old debate tradition, going back to 1902, with the first state debate tournament, but we were founded in 2004 because urban school didn't any longer have debate programs," Cram Helwich said. "In that time period, our students have really shown how amazing bright and brilliant that they are, and they just need the same resources and access and they're going to have really great success."

Chang-Deutsch and Conry aren't the first examples of that. In 2016, a team from St Paul's Highland Park High School won the national tournament.

"They have always, to be honest, inspired me, because they came from a very similar small school background," Chang-Deutsch said.

This year, inspiration also came from events that unfolded in their own backyard. The overarching theme for all of this season's competitions was criminal justice reform.

Conry: "It feels a little more personal. Like, we've kind of seen a lot of it play out in local politics, so we can imagine what it would look like on a national scale, or what different policies people might want to use."

Chang-Deutsch: "We both live in south Minneapolis, we were really close to George Floyd square and a lot of the debates about police reform in Minneapolis are very polarized. In debate, you have to argue both sides of an issue. You have to support and negate the issue and one thing that debate has helped me see is how it's more than just one correct way of going about police reform. There's multiple avenues."

The teammates aren't done. They'll have a chance to prove their ranking during this years upcoming national tournament in the coming months.