Minnesota is one of eight states to watch on Election Day, here are the others

The pandemic is changing the way we think about voting, and it will change the way we process results in these battlegrounds too. 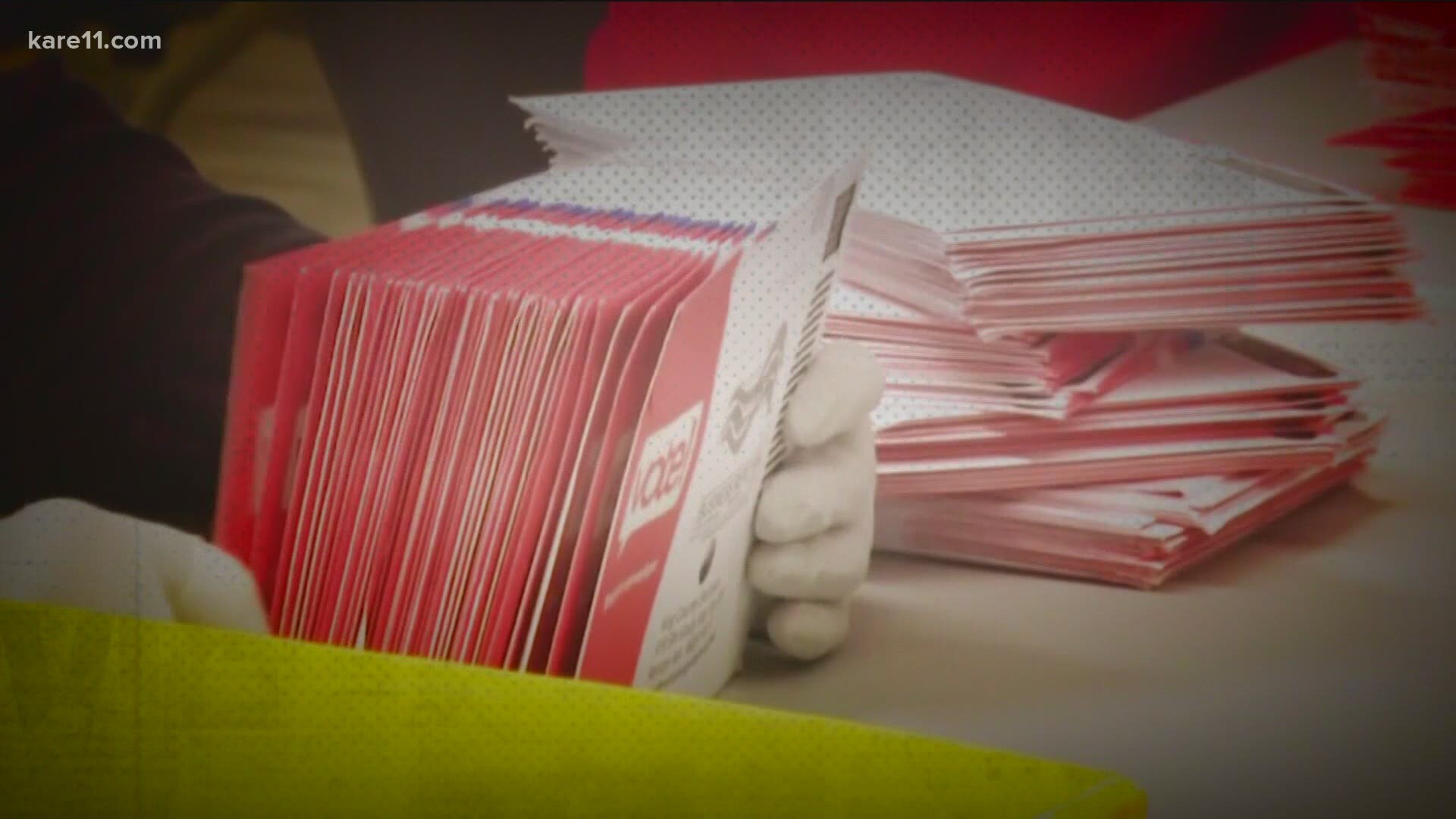 The COVID-19 pandemic has changed the way we think about voting. Nearly every state has seen an unprecedented surge in early voting, but not every state will process those votes in the same way.

That has big implications for Election Day and the days that follow, especially in eight pivotal states that are likely to be key in deciding the election: Florida, North Carolina, Georgia, Pennsylvania, Michigan, Wisconsin, Minnesota and Arizona.

"I think those are the elite eight," said Brian McClung, a former staffer for two Republican governors and current CEO of Park Street Public, a bipartisan PR and consulting firm. "Those are the states that I'm watching most closely, and I think as you see those states develop over the course of the evening, we'll have a sense of where the election is headed."

But each one of those states processes their early votes in different ways, and that will impact the way we see, and analyze, results on Tuesday.

"We know that there are some states that are pretty good at this and there are some that might lag a little bit behind," McClung said. "Wisconsin, Pennsylvania and Michigan don't process their early votes before election day and so it's a backlog. States that don't begin to process those in advance are at a disadvantage."

Because of that lag time, McClung says it's extremely important to not read too much into early results in those states.

RELATED: Voters how are you feeling? We hear you

"It can cause you to believe that the election day voting results, people who vote on election day, that if that's going more in one direction or another, that that's a trend," McClung said. "But if you don't have those early votes or absentee ballots in the mix when those numbers are being reported, things can change over time."

The Secretary of State in Pennsylvania has already said it will likely be Friday before the "overwhelming majority" of ballots will be counted. McClung says that's important to remember, because there could be misinformation about the state results on Election Day. Especially because of how significant it could be.

"That has been the state that has received the most attention from both campaigns in these final days before Election Day," McClung said. "I think they both believe that Pennsylvania is the key path for either of them to ensure that they win."

"I think the sleeper out of those, and one that is really interesting to watch, is Georgia," McClung said. "If Joe Biden can win Georgia and North Carolina, then it puts him in a position where he doesn't have to worry about Pennsylvania so much."

But he says the closer a state is, the longer it will take to determine the winner. He says that's always been the case, and for good reason.

"We really do not have formal, official winners on election night ever," he said. "In every state you have canvassing boards that come back and check the vote tallies and do a sample or even re-count some areas to make sure that the count is accurate.

"In Minnesota, we know that all too well ourselves, the Norm Coleman-Al Franken race in 2006 ended up changing over the course of the recount," McClung explained. "So it's not necessarily the numbers that you see on election night that are going to be the final result."