"In 2016, I said there has been a silent war on black men in this country and it ain't silent no more. That man killed my son in your face." 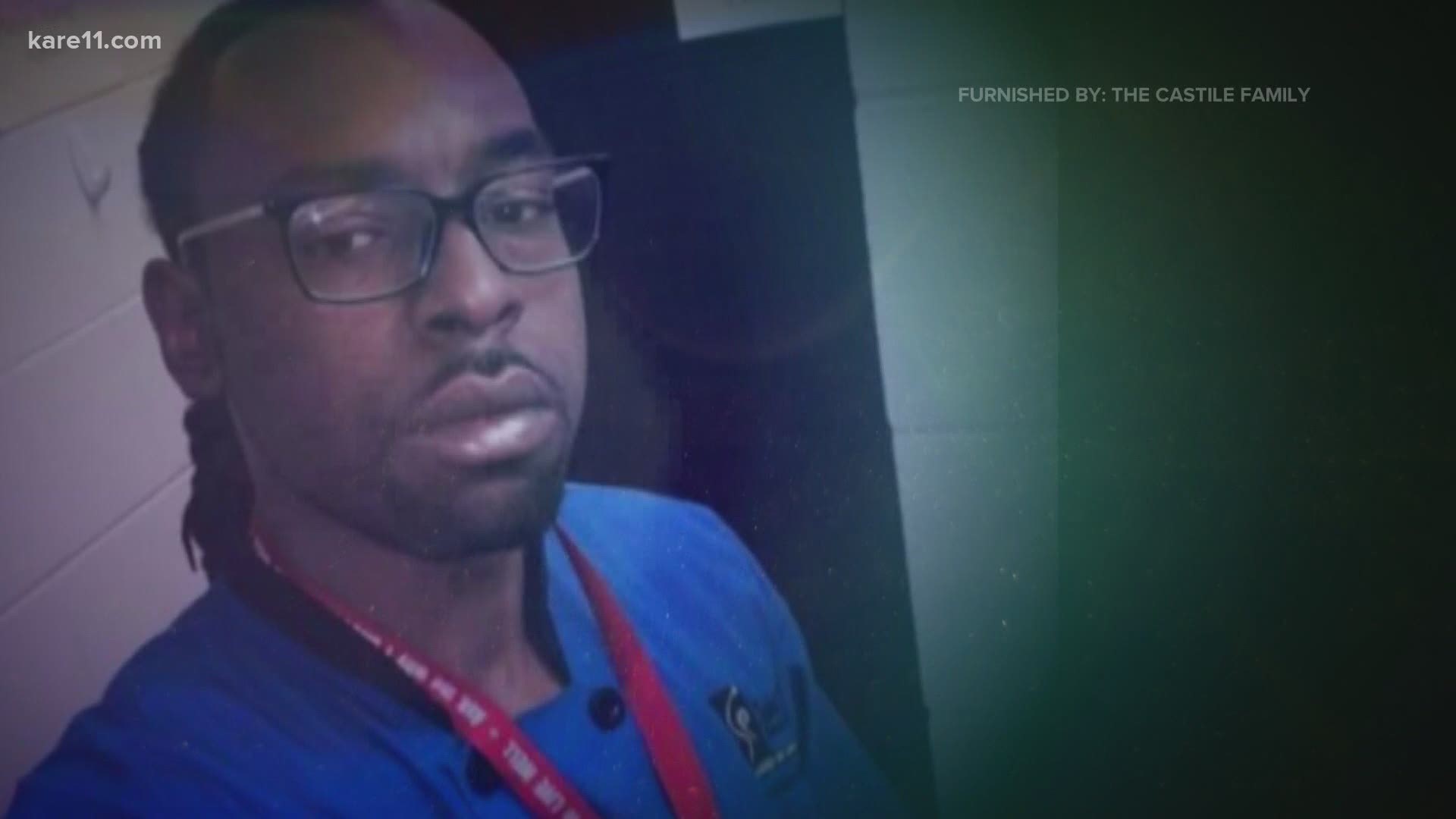 Facebook often serves as a journal, asking users to write how they feel. On Monday, four years to the day her son was killed, Philando Castile's mom updated her status honoring her son, writing in part "It Has Been 4 Agonizing, Painful, Dreadful Years!! 1,461 days of restless nights!!"

But for each restless night, there have been 1,461 days of "persistent hard work."

That hard work was front and center Monday.

"On this day, as I remember Philando, I'm pleased that Minnesota has taken this important step to help prevent another tragedy," she said.

Philando Castile was shot and killed during a traffic stop.

After working with state leaders for nearly two years, the Department of Public Safety announced updates for the official Minnesota Driver's Manual. It gives drivers clear guidance on what to expect during a traffic stop, including when a driver is carrying a firearm.

But Valerie Castile and her brother, Clarence Castile, can't ignore what is happening in our country now.

RELATED: Muslim woman said she received drink with 'Isis' written on it when her name is Aishah

RELATED: 'What can I do'? How white people can begin their anti-racism work

"In 2016, I said there has been a silent war on black men in this country and it ain't silent no more. That man killed my son in your face," she said. "That is why I worked, we worked so hard to get it right so it wouldn't happen again."

"I watched that video a couple of times," Valerie Castile said. "They were upset because of some robbery. That day they were going to kill somebody and it happened to be Philando."

Clarence Castile said four years later, he still struggles knowing the officer who shot and killed his nephew was not found guilty. 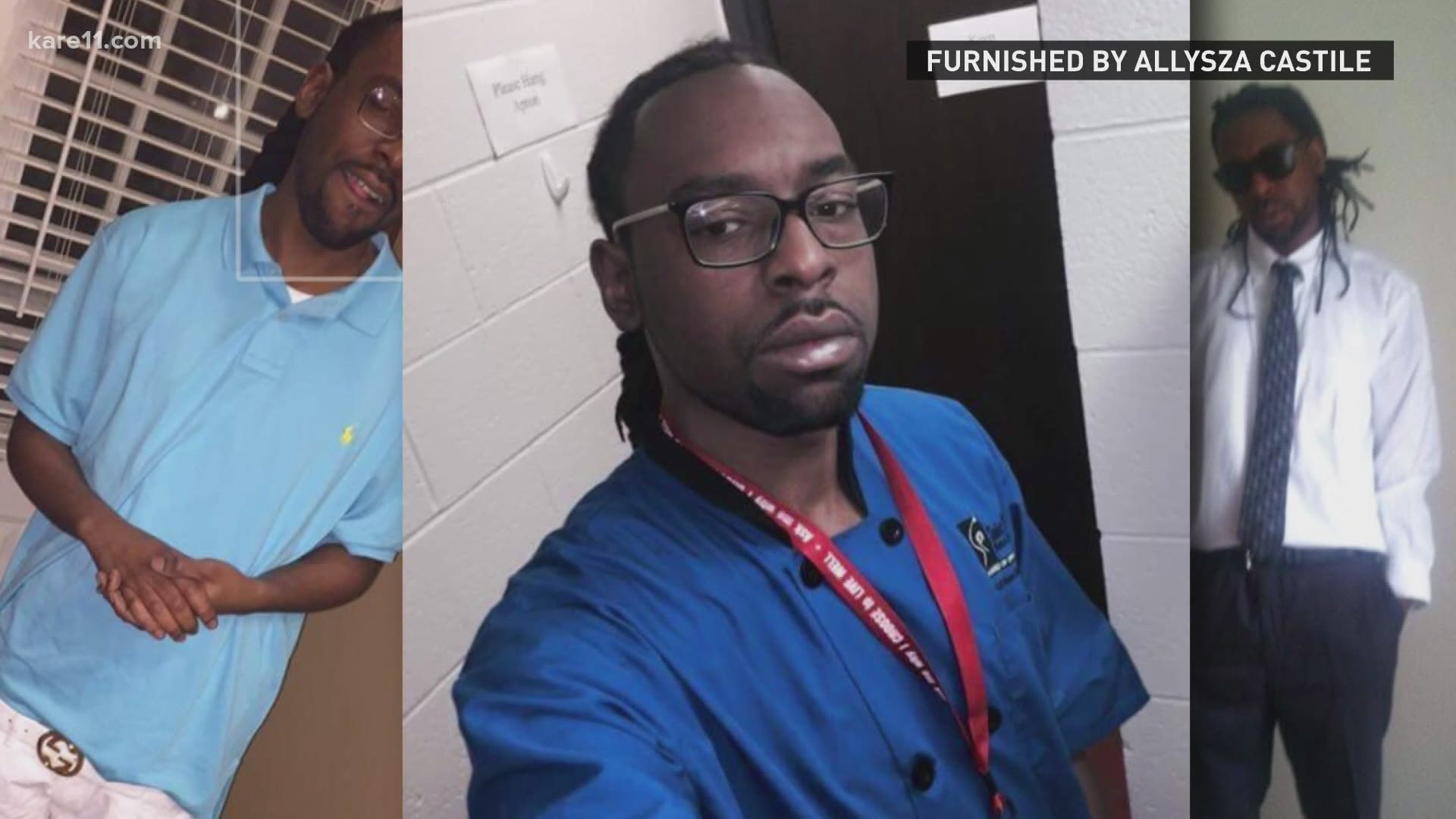 One year and nine days after Philando Castile was killed, former Minneapolis Police officer Mohamed Noor shot and killed Justine Damond. The 33-year-old former officer is Somali-American. The woman he was found guilty of shooting and killing was living in Minneapolis with her fiance.

"Thing is when that cop killed Philando they had all the evidence you could ever have. Witnesses. Video and audio," he said. "Noor, they had nothing. No statements no nothing."

Noor was convicted and now serving a 12.5 year prison sentence.

Similar to the death of Philando Castile, outrage followed. Protest popped up across the country. But this time, we have seen a shift globally.

Now, Valerie Castile and her brother wonder if the outcome in the George Floyd case will be different.

"We hope and pray that there is change this time because if there isn't, you think these riots  were bad I hate to even think about what it could be like later," he said.