The task force convenes when the state's drought conditions are elevated to 'Drought Warning.' 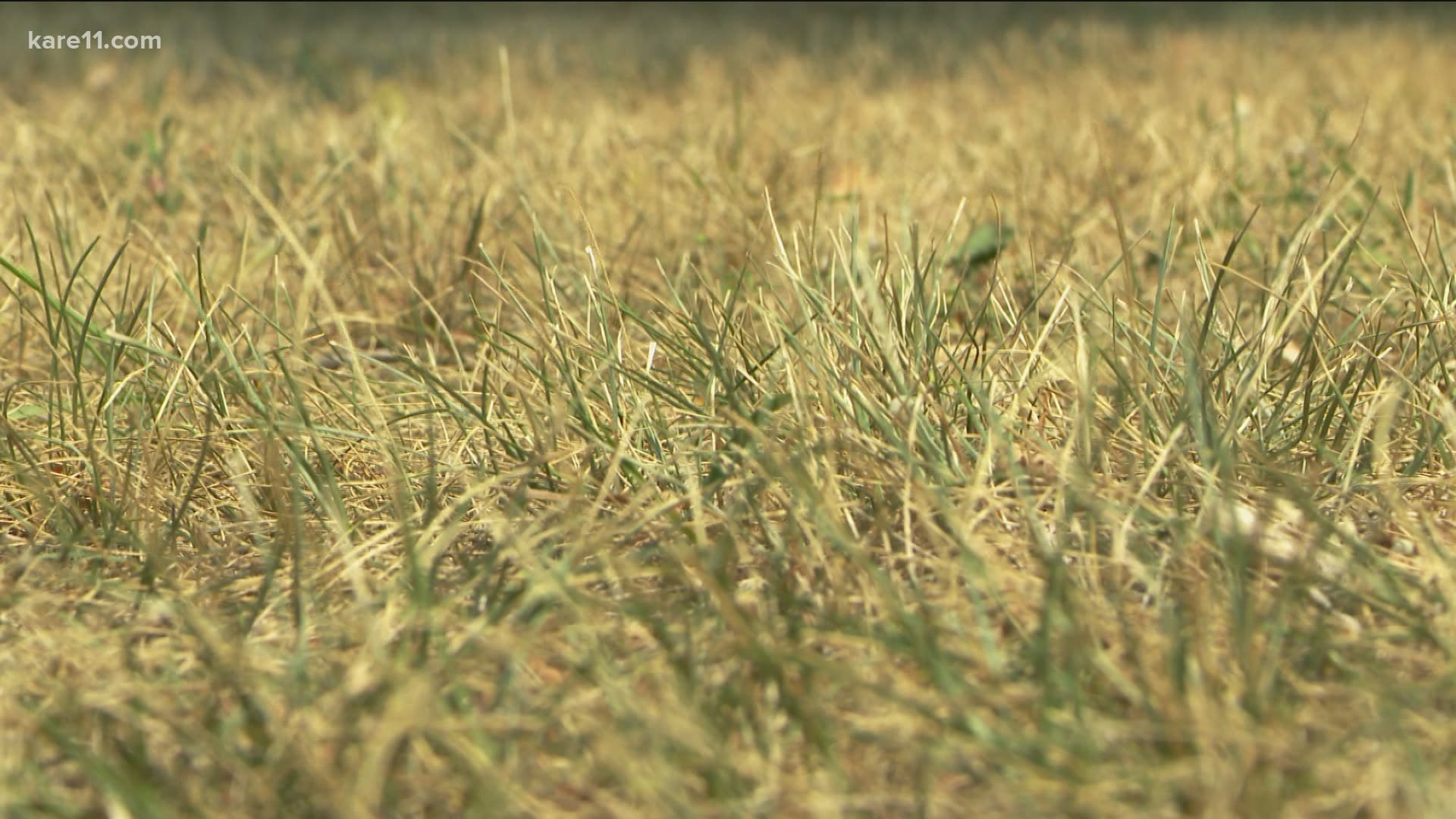 ST PAUL, Minn. — When the members of Minnesota's drought task force convene, it's kind of like when the Avengers assemble--circumstances aren't great.

"Over 50% of the state is under severe drought, and I think it's over 80% is either severe or moderate drought," DNR's Conservation Assistance and Regulations section manager Randall Doneen said.

Doneen is in charge of facilitating this task force that is now convening for the first time in nearly a decade. The last time they met was back in 2012.

"The main purpose of the taskforce is coordination and communication among the agencies to make sure everyone knows other actions that we're taking," Doneen said. "So we don't cross purposes and make sure there's clear communication among agencies. If there is an issue that needs to be addressed,  all the federal and local agencies that have a role in addressing it can move in a coordinated fashion."

Those changes have already begun, in the form of a letter from Doneen to water suppliers in the state. In the letter he asks them to reduce water use to 50% above what they had used in January.

Some ideas include, "restricting or banning non-essential outdoor water use."

"Some communities already have ordinances in place for limitations on irrigation and I've been talking to some of those," Doneen said. "And they are enforcing those measures. But I think most communities are more about getting everybody educated about drought conditions, the importance of water conservation and trying to get people to on their own voluntarily reduce their water usage, especially outdoor irrigation."